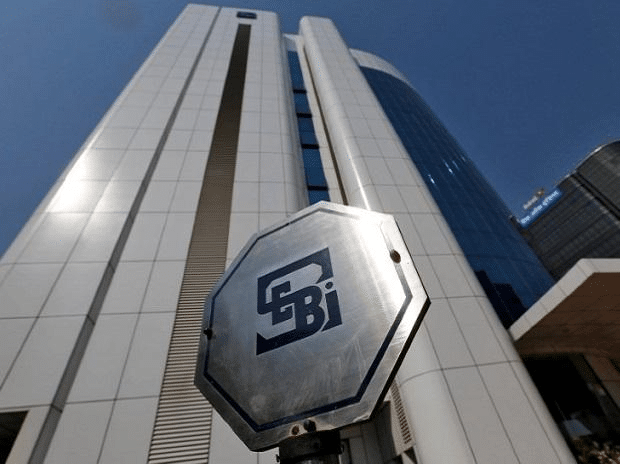 A plea of lack of opportunity to defend its case is a legal plea. The Supreme Court bench consisting of J. Sanjay Kishan Kaul and J. Hrishikesh Roy decided upon the matters of jurisdiction, natural justice and corporate personality in the case of Indian Commodity Exchange Limited v. Neptune Overseas Limited & Ors [Civil Appeal No. 9037 of 2019].

This case consisted of multiple proceedings which resulted in no culmination over the decade. Neptune Overseas Limited (NOL), the respondent-1, is a company registered under the Companies Act, 1956 dealing with export/import and trading in various commodities including rubber with its founder and CEO, Mr. Kailash Ramkishan Gupta who was respondent-2. On 28.11.2010, an independent journalist communicated to the Forward Markets Commission (FMC), alleging trading irregularities within the National Multi Commodity Exchange of India Limited (NMCE) along with an allegation of abuse of power by the Respondents. The FMC, based on this complaint, initiated an inquiry into the NMCE affairs, exercising its powers under Section 8(2) and 8(4) of The Forward Contracts (Regulation) Act, 1952 and issued a notice, giving the Vice Chairman of NMCE and the respondent a period of 10 days to respond.

Along with a personal hearing which was subsequently adjourned, parallel proceedings were initiated by the Respondents who filed a Special Civil Application before the Gujarat High Court, challenging the show case notice and, inter alia, raised the issue that the FMC had no jurisdiction, power or authority to commence or continue an enquiry or issue any directions. It was found that the respondents had continuously seeked for adjournment in a bid to raise issue of jurisdiction and were only looking to postpone the proceedings. Upon examination it was found that the Respondents were non-cooperative and were in complete breach of fiduciary responsibility to the NMCE by systematically defrauding, misusing and misappropriating its property and committing a series of crimes. Directions were issued to the NMCE to take actions against the respondent-2.

This was challenged before the Division Bench of the HC who stated that it violated the principles of natural justice and opined that FMC had not supplied respondent-1 with all the documents. SEBI, the successor of FMC, challenged this order by way of SLP before the Supreme Court. Various other proceedings followed under the Securities Appellate Tribunal (SAT) to no result.

The Supreme Court stated “ We have no doubt that a proper show cause notice was served on Respondent No.2 herein. The moot point, however, remains as to what is the effect of not serving him with the documents he sought for and within the compass of time, which was given to him to respond….. We fail to appreciate why there should have been a cussedness in handing over mere copies of documents when serious allegations and serious consequences which would flow to the respondents herein. Not only that, the endeavour to conclude the proceedings within a span of two weeks thereafter cannot, in our view, be said to be an adequate opportunity as has been found by the SAT. An opportunity of hearing is not a mere nicety but a valuable right. That it does not fall in a straitjacket formula is no doubt the accepted legal position”.