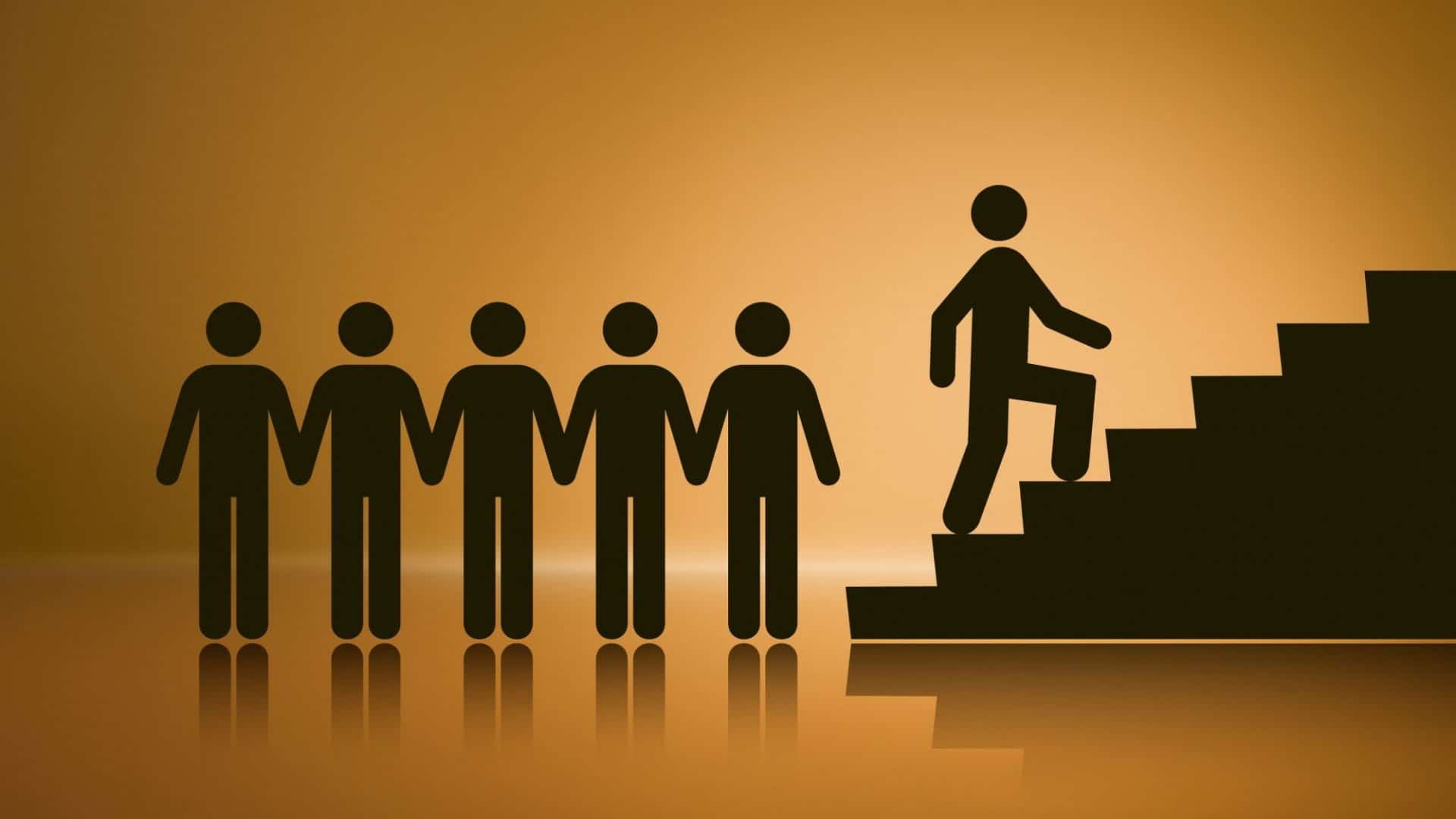 Those selected and appointed through a prior selection would rank higher to those selected and appointed through a later selection process. The Supreme Court bench consisting of J. Indira Banerjee and J. S. Ravindra Bhat, decided upon the seniority in the appointment process as prescribed under Rule 27 of the Rajasthan Commercial Taxes Subordinate Services (General Branch) Rules, 1975 in the case of Manohar Lal Jat & Ors. Etc. v. The State Of Rajasthan & Ors. Etc. [Civil Appeal No. 3834 of 2020].

The Finance Department of the Government of Rajasthan granted approval for creation of 554 posts of Tax Assistants in accordance with the amendments to the Rajasthan Commercial Taxes Subordinate Services General Branch Rules, 1975. Later, the Departmental Selection Committee was constituted for recruitment of both categories and proceedings were initiated soon filling all for the 554 posts of Tax Assistants. In accordance with the rules, 80% quota of direct recruits to the extent of 443 vacancies and 111 from amongst DPs. Accordingly an advertisement was issued and a written examination, stipulated under the rules, was conducted for the recruitment. 356 candidates participated in the typing tests after which a list of successful candidates was written by the Commissioner, Department of Commercial Taxes to the police authorities, for due verification of their character and anecdotes. The DRs were appointed and the DPs had already been promoted. The Department later published a seniority list in which the DPs where shown as senior to the DR/appellants. The DRs objected to this to which another provisional list was issued, which was almost same to the previous one.

The Direct Recruits (DRs) filed Writ Petitions contending that the seniority lists were contrary to law to which another list was issued with again, no change. Another proceeding was instituted wherein the prominent ground of attack in the writ petition was that the recruitments of the DRs and DPs took place simultaneously and that the departmental candidates were mala fide issued with appointment letter earlier, for no reason except to ensure that their dates of entry into the cadre of tax inspectors were earlier, in order to favour their further career progression. The High Court took notice of Rule 27(2) and decided against the appellants.

The Supreme Court, relying on Prem Kumar Verma v. Union of India [(1998) 5 SCC 457], held that “the principal mandate of the rule is that seniority is determined on the basis of date of appointment. Proviso (2) lists out two rules. The first is that those selected and appointed through a prior selection would rank senior to those selected and appointed through a later selection process…..The second limb of the second proviso clarifies that when merit based, or seniority based promotions are resorted to, the applicable norm would be seniority in the feeder cadre, to forestall any debate about the rule of merit (in the selection) being the guiding principle”. Further, the court observed that “the advertisements were issued one after the other, and more importantly, that this was the first selection and recruitment to a newly created cadre, the delay which occurred on account of administrative exigencies (and also the completion of procedure, such as verification of antecedents) the seniority of the promotees given on the basis of their dates of appointment, is justified by Rule 27 in this case”, and hence, dismissed the appeals.