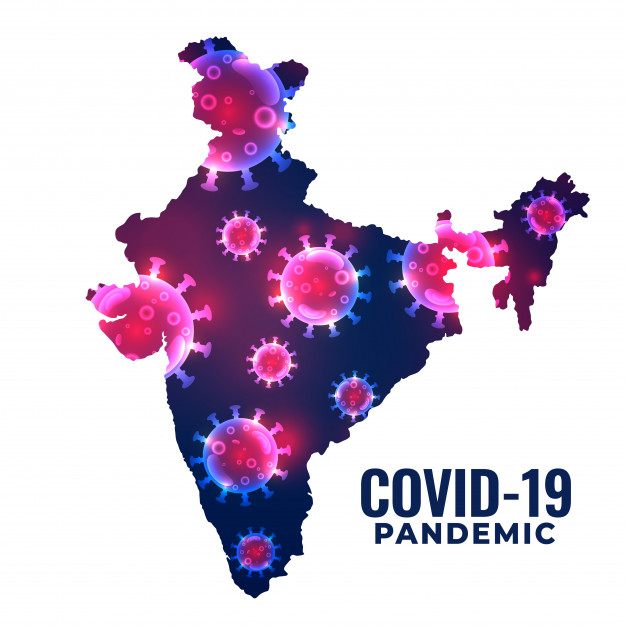 The government has officially declared COVID 19 as a disaster under the Disaster Management Act, 2005 and this has put the steps taken against the virus by the government under heavy scrutiny. A concerned citizen approached the Supreme Court by the way of a writ petition contending the steps taken against the spread of the COVID 19 are violative of the Right to Health under Article 21 of the constitution in the matter of Gurusimran Singh Narula V Union Of India & Anr, [Writ Petition (C) NO.560 OF 2020].

The petitioner argued that the spraying or fumigation of any kind of chemical disinfectants on human beings which was being done rampantly in various public places was not protecting against the virus and on the other hand was counterproductive and dangerous to human health without the approval of the relevant ministry is violative of Article 21. The Ultra Violet(UV) rays are being used on human body and various edible items like fruits and vegetables to protect from the virus which is again futile and dangerous. The petition was filed making the Ministry of Health the respondents.

The respondent contended that under Section 10 of the Disaster Management Act, 2005, the National Executive Committee is empowered to give directions regarding measures to be taken by the concerned ministry and departments of the Government, State Governments and State Authorities in response to the threatening situation or disaster. To this, the respondent argued that it was the duty of the Ministry of Health to implement guidelines issues against use of such dangerous practices to protect the health of its citizens instead of leaving scope for practices like these.

The Supreme Court in its single bench consisting of Justice Ashok Bhushan held, “States are taking all measures to contain the pandemic and all mitigating steps but the facts which have been brought on record in this writ petition indicate that in the present case, something more was required to be done by respondent No.1 apart from issuing advisory that use of disinfectant on human body is not recommended. When public authorities/ organizations were using disinfectants both chemical/organic on the human body and there are various studies to the effect that it may be harmful to the health and the body. Some more actions were required to remove the cloud of uncertainty and to regulate the use even if it was to either prevent such use or regulate the use so that health of citizens is amply protected.

The respondent No.1 may consider and issue necessary directions in exercise of powers vested in it under the Disaster Management Act, 2005, regarding ban/Regulation on the usage of disinfection tunnels involving spraying or fumigation of chemical/organic disinfectants and UV rays for the human beings”.