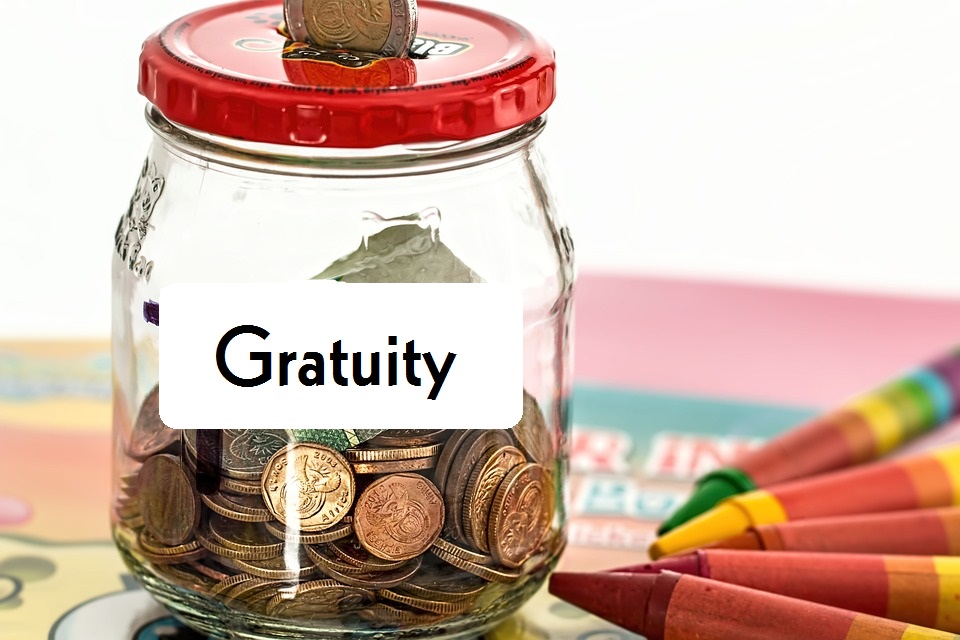 The Kerala High Court, in a recent judgement dated 02.11.2020 observed that an employer cannot deny his employee the benefit of gratuity, as stated in the Payment of Gratuity Act, 1972, by designating her/him, the position of a trainee, while continuing to extract regular work from the employee. This was laid down by the Hon’ble Justice A. M. Badar in the mater of IREL (India) Limited versus P. N. Raghava Panicker [WP(C).No.2254 OF 2020(F)]

IREL (India) Limited, the petitioners, claimed that Raghava Panicker, the respondent, could not claim gratuity for the first two years of his employment (from 16.07.1991 to 15.07.1993) since he was appointed as a Helper Trainee and was only subjected to a monthly stipend. The respondent argued that his nature of employment remained the same before and after 16.07.1993 and had rendered continuous service for a duration of 23 years 8 months and 15 days, for which he should get the full gratuity amount.

The case was first adjudged by the Controlling Authority who directed the petitioner (employer) to pay the balance amount of gratuity of Rs. 41,459/- to the employee further stating that “Section 2(e) of the Payment of Gratuity Act, 1972 defines an “employee” which excludes only apprentice. The Act says “employee means any person (other than an apprentice)…” and that “The trainee comes under the scope of any person and therefore is an employee. Further in the instant case, although the Applicant has joined as trainee, he was a regular employee at the time of superannuation. The argument of the Opposite Party that the Applicant cannot claim gratuity for the training period is not found justified.”

Aggrieved by the judgement, IREL (India) Limited filed an appeal u/s 7(7) of the Gratuity Act, to the Appellate Authority who confirmed the order passed by the Controlling Authority. On the filing of a Writ Petition, the HC, by relying on SC judgement of Employees State Insurance Corporation and Another Vs. Tata Engineering & Co., Locomotive Co. Ltd and Another AIR 1976 SC 66, held that “the 1st respondent herein is not a Trade Apprentice Trainee and therefore, there is no exemption to the employer from the liability under the Gratuity Act so far…”.

The HC also relied on Chairman-cum-Managing Director, Orissa Mining Corporation Ltd Vs. Controlling Authority under Payment Of Gratuity Act-cum-Assistant Labor Commissioner and Others 1994 (2) LLN 1130  where the Orissa HC held that “… A trainee employed under a contract of employment is not an apprentice, under the Apprentices Act, unless he is undergoing apprenticeship training in a designated trade in pursuance of a contract of apprenticeship…”.

Hence, the HC dismissed the Writ Petition affirming the orders passed by the Controlling Authority and the Appellate Authority, and found that the respondent was entitled to gratuity for his entire period of employment.