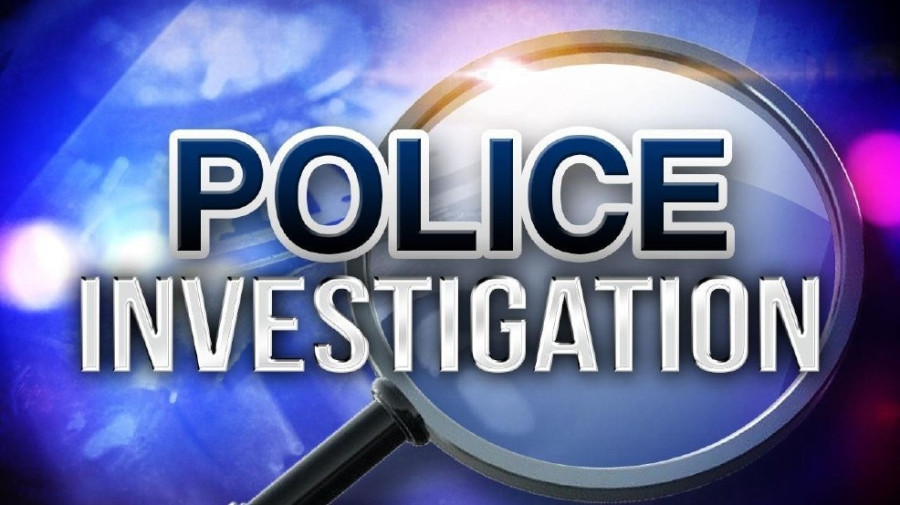 The Supreme Court observed that the provisions of the CrPC does not apply to an inquiry or an investigation under the NDPS act except to the limited extent provided in section 50 (5) and 51. Also Section 173 of the CrPC could not be made applicable to the NDPS act. This remarkable judgement was given by Justice Indira Banerjee in the case of Tofan Singh versus State of Tamil Nadu [Criminal Appeal No.- 152 of 2013].

Thus the powers to investigate and file charge- sheet was allotted to the officers designated under section 53 pf the NDPS act. The court set aside its judgement disposed in the matter of Tofan singh versus State of Tamil Nadu (2013) 16 SCC 31.

The court observed the ‘broad view’ judgements made by the Bombay, Calcutta and Madras High Courts which contained all three classes of police officers were in opposition to the ‘narrow view’ of the Patna High Court which dealt with only a person who was designated as a police officer under section 25 of the evidence act. Thus concluding up after functional test and the object of section 25, a customs officer would be a ‘police officer’ as called so.

In regard to the statutory scheme contained in the Central exercise act, particularly section 21(1) and proviso (a) to section 21 (2) the court held that “a Central Excise officer had no power to submit a charge-sheet under section 173(2) of the CrPC, as such officer is only empowered to send persons who are arrested to a Magistrate under these provisions.”

The court relied on the judgement passed in the case of State of Gujarat v. Anirudhsing and Anr. (1997) 6 SCC 514 that “one of the questions which arose before this Court was as to whether a member of the State Reserve Police Service acting under the Bombay State Reserve Police Force Act, 1951 could be said to be a police officer within the meaning of section 25 of the Evidence Act. The Court analysed the aforesaid Bombay Act, and set out section 11(1)”.