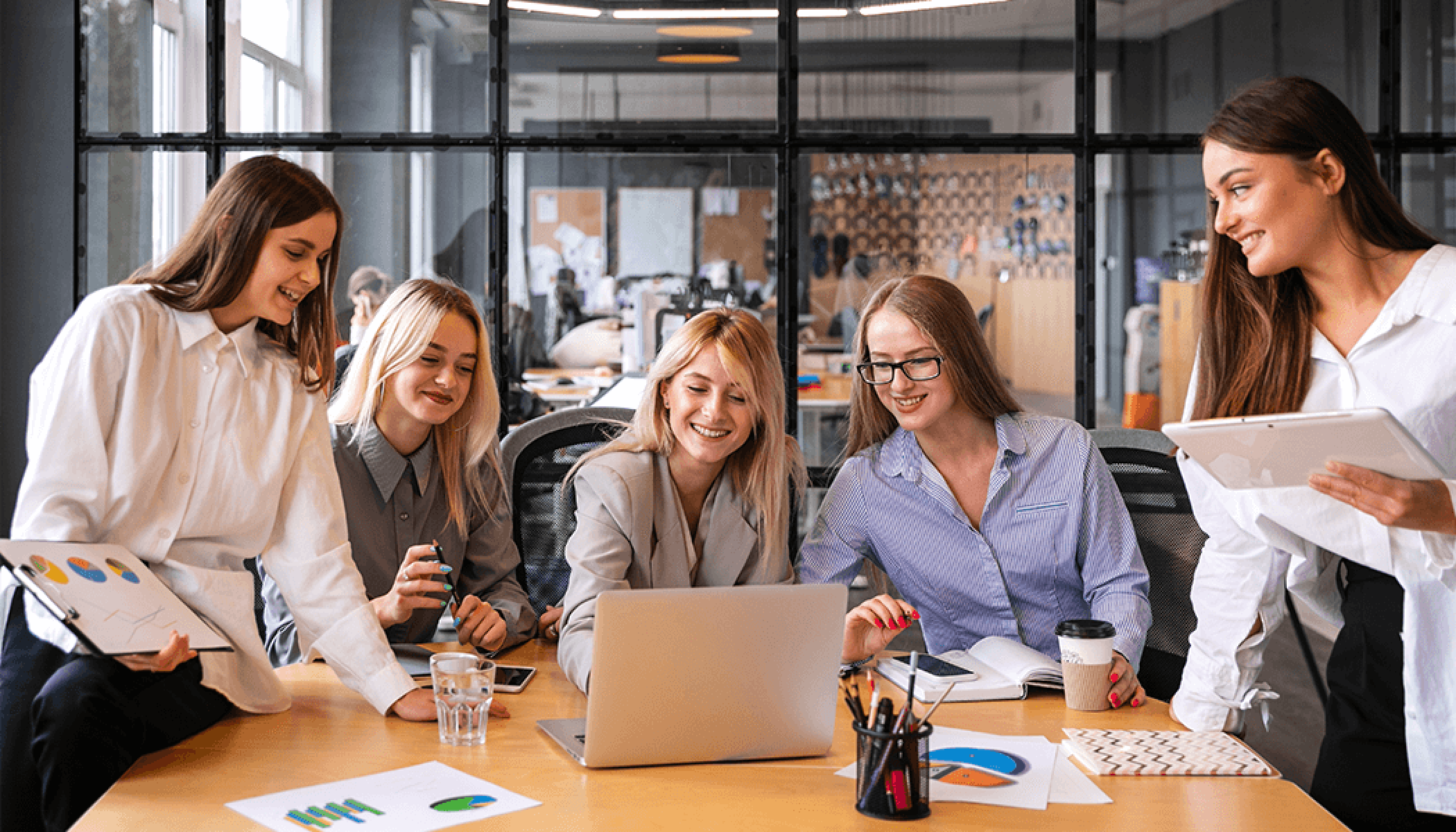 Were the women are excelling in every field Karnataka state legislature gave a green signal to women working at night. It is yet another massive opportunity provided by the government for the working women. The state government amended the Karnataka Shops and Commercial Establishments Act, 1961 which received the assent from the Governor on the 19th day of October,2020.

The state amended the section 25 of the act which presently reads as – ‘Regulation of employment of women during night’. The clauses of this section talk about their employment, safety measures which are to be taken while women employees will be appointed, the facilities which are to be provided to them, the pickup and drop facilities which are to be provided to them. Also the consent of the working women will be taken in writing and that the regulation stipulated under sections 7, 8, 9, 10 and 12 of the Act shall continue to apply to the women employee working during night shift. The amendment further talks about the safety measure which are to be adopted in the organisation. There should me more security persons, separate washrooms, well lit setup, rest rooms, latrines, lockers, dispensary facilities and washing facilities shall also be provided. There shall be a crèche facility as well and the organisation share bear the cost of it. The bio-data of all the drivers shall be obtained including their antecedents, also the route of travelling shall be decided by the organisation and GPS tracking devices should be installed in the vehicle. The organisation should have the knowledge of the routes which will be taken to pick up and drop women from their houses to work place and vice versa and in case of any change in the route the organisation will be doing it. The act further states that the details of the working women shall not be shared with anyone except the organisation or any other conditions which is suitable for the safety and protection of women shall be taken into consideration.

The state made an amendment in section 25 of the act which earlier stated that “Prohibition of employment of women and young persons during night —No woman, or a young person 1 [x x x]1, shall be required or allowed to work whether as an employee or otherwise in any establishment during night:”.

This is a great opportunity for the women now and they must use it to the fullest. Where the world is facing the burden of rape, dowry, parda system, etc., this step by the Karnataka state is truly commendable and other states must also bring some reforms in their laws too.