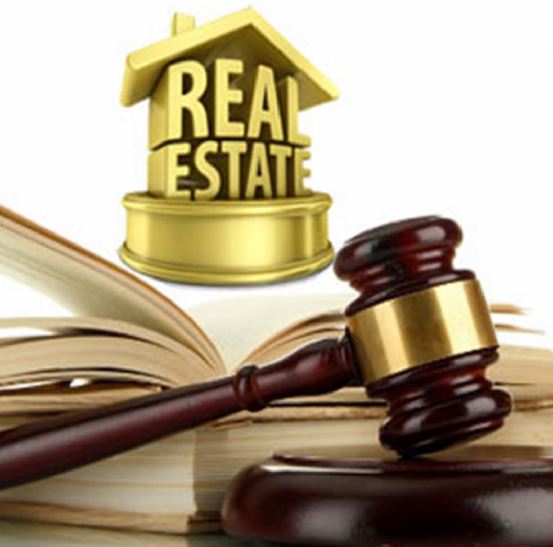 In the case of Experion Developers Pvt. Ltd. V. State of Haryana and others (CWP No. 38144 of 2018), the Punjab & Haryana HC, had decided upon the constitutional validity under section 43(5) of RERA and Haryana Real Estate ( Regulation and Development) Rules, 2017.

The facts of the case initiate with a writ petition under Article 226 of the Constitution which mostly deals with the interpretation of the provisions of the  Real Estate (Regulation and Development) Act, 2016 (hereinafter ‘the Act’) as well as the Haryana Real Estate (Regulation and Development) Rules, 2017  (hereinafter ‘the Haryana Rules’).  In some of these petitions,  the constitutional validity of the proviso to Section 43 (5) of the Act, is challenged. Correspondingly the orders had been passed by the Real Estate Appellate Tribunal (hereinafter ‘Appellate  Tribunal’) rejecting the prayer of the Petitioners for waiver of the pre-deposit for entertaining the appeal against an order of either the Real Estate Regulatory  Authority (‘Authority’) or the Adjudicating Officer (‘AO’), as the case may be.

A challenge has been laid to Rules 28 and 29 of the  Haryana Rules as well as to forms CRA and CAO as amended by the Haryana  Real Estate (Regulation and Development) Amendment Rules, 2019 notified on 12th September 2019 (‘Haryana Amendment Rules 2019’) as being ultra vires the Act, in some of the petitions. The further issue urged in these petitions concerns the scope and jurisdiction of the Authority and the AO respectively in relation to complaints under the Act. In these petitions, there is a corresponding prayer for quashing the orders passed by the Authority as being without jurisdiction.

The court, in this case, had held “It must be noticed straightway that while Section 43 (5) of the Act envisages the filing of an appeal before the Appellate Tribunal, against the order of the  Authority or the AO, by any “person”, the Explanation appended thereto clarifies that for the purpose of Section 43 (5), ‘person’ shall include an association of allottees or any voluntary consumer association registered under any law for the time being in force. The proviso to Section 43 (5) of the Act  applies only where the “promoter” intends to appeal against an order of the  Authority or the AO.”

Thus the judges also rejected the argument that imposing the condition only on “promoters” was discriminatory. They held that “The DB in M/s. Lotus Realtech Pvt. Ltd. (supra) also negatived the plea that  requiring only the promoters who are in appeal to make the pre-deposit as a  condition to entertaining their appeals by the Appellate Tribunal, was  discriminatory.”

“The proviso to Section 43 (5) of  the Act clearly states that the pre-deposit is required to be made “before the said  appeal is heard.” In other words, the Appellate Tribunal is not obliged to  proceed to ‘entertain’ or hear an appeal that has been filed before it, if the  promoter, who has filed such appeal, fails to comply with the direction for  making the pre-deposit in terms of the proviso to Section 43 (5) of the Act.”

Thus the court had come down to the following conclusion :