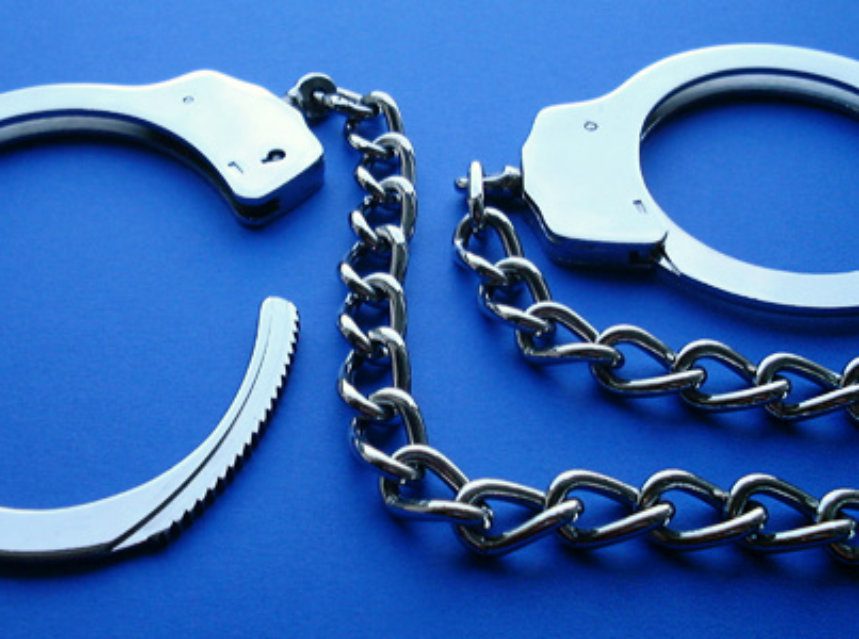 Rishikesh Ankita Bhandari was allegedly murdered by Pulkit Arya, the resort’s owner and the son of expelled BJP lawmaker Vinod Arya, and two staff members after she refused to provide “special services,” which was the resort’s code for prostitution, to visitors. Four days after she vanished, the three men were only detained and charged with her murder last Friday. Social media outcry and demonstrations on the ground claimed that Pulkit Arya’s connections to the ruling party had prevented police from acting. Later, the BJP removed both Pulkit Arya’s brother Ankit and father, former minister Vinod Arya. Ankita’s body was discovered from a nearby water channel. She drowned to death, and there were injuries found during the examination. Former workers claim that drug use and prostitution were commonplace “services” at the Vanantra resort. Rishita, who worked there as a receptionist while her husband, Vivek, worked as a housekeeper, alleged that the resort administration would give the guests illegal alcohol, ganja (cannabis), and other drugs, as well as even girls. Rishita worked there till two months ago. Before Ankita Bhandari joined in August, they had left. Less than a month after starting the job, Ankita—who accepted it so she could provide for her family—was slain. No matter who is implicated, “severe action” would be taken, according to Chief Minister Dhami. The case has also raised concerns about the state’s approach to managing rural crime. Ankita Bhandari’s complaint was filed by the patwari (land revenue official) in one rural region, and it wasn’t addressed till after that. ( NDTV News Desk, September 28, 2022 4:08 pm IST)

In order to give the victim prompt justice, Pushkar Singh Dhami has also promised Ankita’s family that her murder case will be handled in a fast track court. To serve as a deterrent for criminals in the future, it would be made sure that the murderers receive the toughest punishment possible, he stressed. According to Additional Secretary Navneet Pandey, the money is being given to Virendra Singh Bhandari, the father of Bhandari, from the Chief Minister’s Discretionary Fund.

“The state legislature is on Ankita’s side. We shall offer them all of our assistance. An SIT is looking into the case (Special Investigation Team). The investigation will be carried out objectively, and it will be finished as quickly as feasible “declared the chief minister.

In India, the Fast Track Courts (FTCs) were founded in 2000 with the goal of resolving lengthy Sessions and other lower court issues. Over 3 crore lawsuits are reportedly still pending in all of the nation’s courts. In 2000, 1734 FTCs in total were approved as a result of the 11th Finance Commission’s report. Only 1562 of them were operational by 2005, the year this experimental plan was meant to come to an end. In 2005, the federal government chose to continue funding the 1562 operational FTCs for the ensuing six years (till 2011). There were only 1192 operational FTCs as of the end of 2011.

ABOUT THE LEGISLATIONS AND WHY THEY ARE IMPORTANT IN REAL LIFE:

The primary goal of fast track courts in India is to swiftly resolve many open cases in a limited amount of time. Retired judges are eligible for selection, and judges are appointed on an as-needed basis. Since they receive the entire attention of the judiciary, which was lacking in high courts and district courts due to the overwhelming number of pending cases, fast track courts in India have shown to be a successful method of handling sexual assault and child abuse cases.

What are the benefits and drawbacks of fast track courts? In a time when technology improvements are happening and getting better every day, crimes are also evolving and getting more serious. 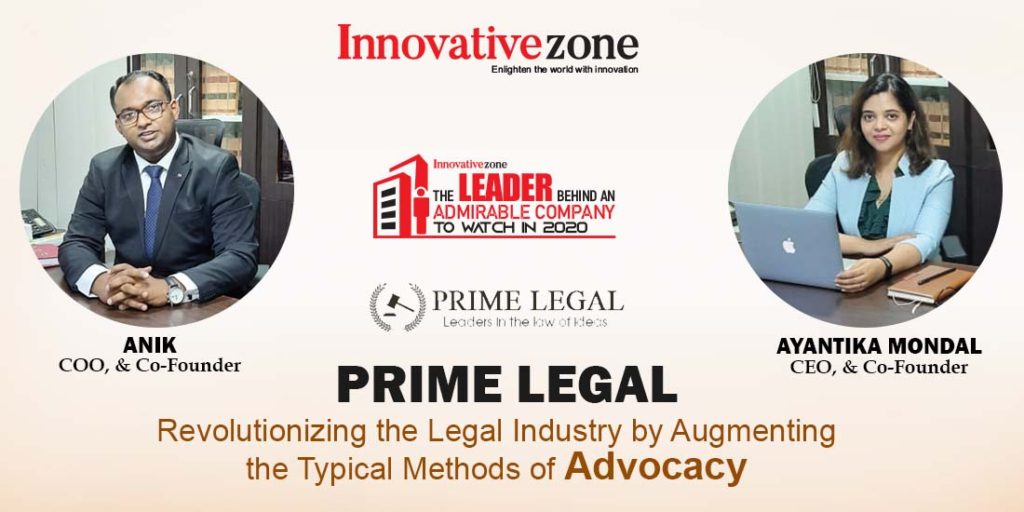 Intending to leave footprints in the society by offering integrated legal services with a blend of passion for law and flair of communication, Ayantika Mondal and Anik, co-founded a law firm. Prime Legal is the brainchild of Ayantika, the CEO and Anik, the COO, commenced to cater to the needs of legal advisory in different domains.

Incepted in 2009, Prime Legal is a professionally managed full-service Indian law firm that brings the touch of expertise and experience of over a decade. Comprehending the clients perspective and strategizing accordingly, has allowed them to touch millions of lives by being relevant in the domain. By ensuring a balanced blend of professional and personal attitude, the associates of the Firm are leaving no stone unturned to offer the clients with end-to-end services.

The law firm offers exclusive legal services for various projects across various sectors and practice areas. With the team of extensively experienced 24 lawyers, experts with dual qualifications of chartered accountants, company secretaries, cost accountants, MBAs and engineers, they are effectively resolving a wide range of legal and financial issues for their clientele.

Their exemplary services are drenched with technology, specialization, exclusive human resources and low overheads with affordable prices. The subsidiaries of the Firm are dispersed in different cities in India, Bangalore, New Delhi, Mumbai, Hyderabad and Kolkata as well as other states, providing one-stop window services for the domestic as well as global clients. Read More 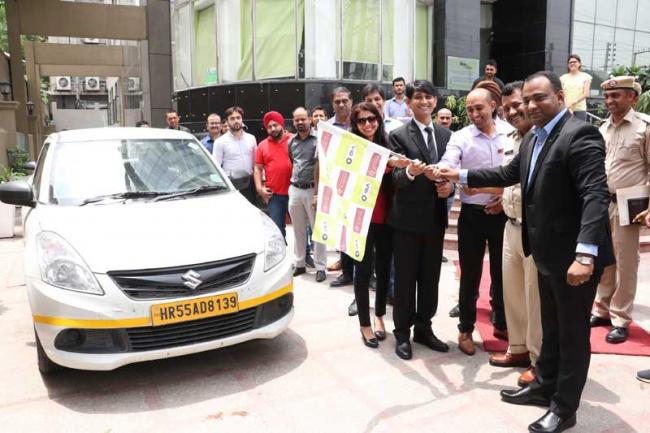 This drive was launched with the aim to create awareness about road safety and to urge people to follow traffic rules, thereby avoiding loss of life and property. 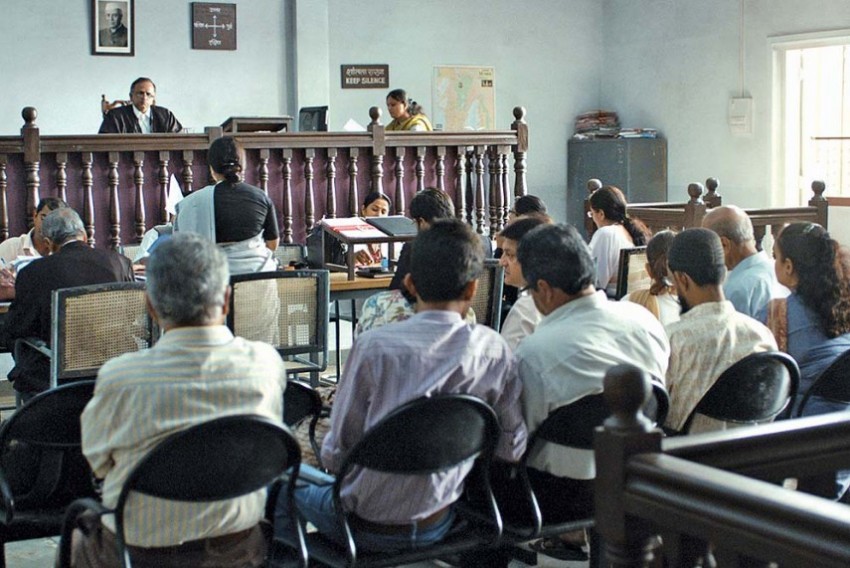 How many times have you heard someone tell you that they were wary of approaching a lawyer or a court to get justice? Chances are that you heard this countless times. People are generally wary of the long-winding, time-consuming and complicated processes involved in their search for justice.

The recently released India Justice Report says that one billion in India do not have access to justice. It is a fact that thousands of people grapple daily with confusing legal issues and get intimidated with the labyrinth of laws and processes involved. To Read More 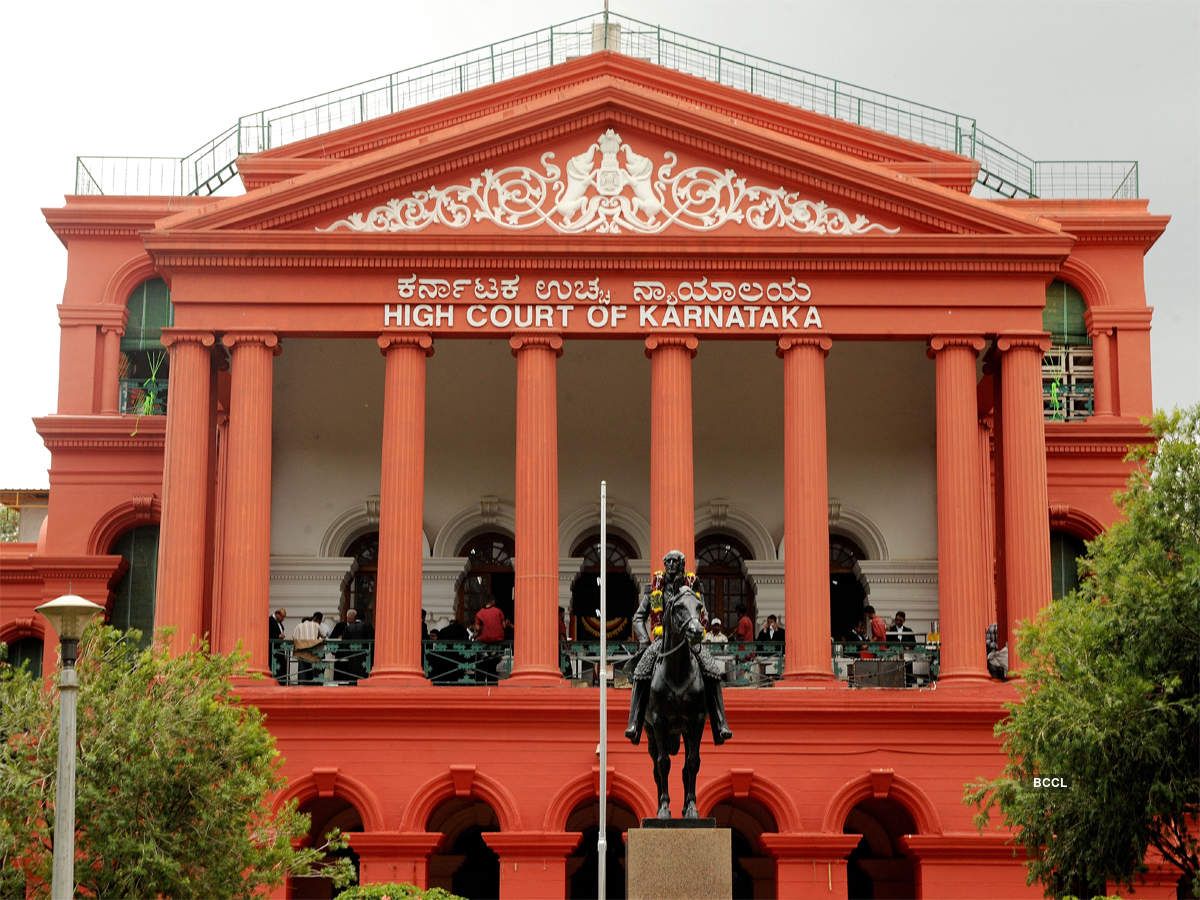 In the backdrop of the provision of the Citizenship Amendment Act (CAA), the Karnataka High Court has granted bail to Bangladeshi Christian woman accused of being an “illegal immigrant”.

A single-judge bench of justice John Michael Cunha observed there is prima facie material to show since 2002, the woman has been residing in India. And as a result, she deserves bail in the light of the amended section 2 of the Citizenship Act, 1995 through the CAA, 2019. To Read More.