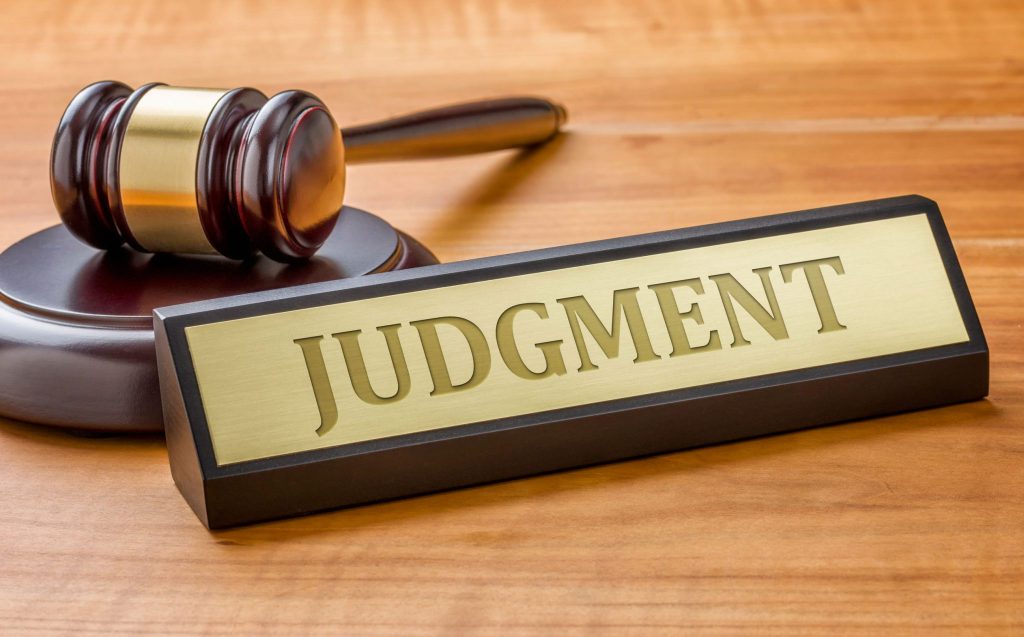 On 31st August 2007 the Odisha High Court passed a Judgement relating to the case of Paradip Post Trust and General Secretary. And the Judgement was given by A.K. Ganguly, C.J. and I. Mahanty, J.

With regard to exercise of judicial review in matters relating to industrial award, this Court in Paradip Port Trust v. General Secretary, Utkal Port & Dock Workers Union, 104 (2007) CLT 763, held that when a reference is made to an Industrial Tribunal, it has to be presumed that there is a genuine industrial dispute between the parties which requires to be resolved by adjudication.

The Courts exercising judicial review should attempt to sustain the awards made by the Tribunal as far as possible instead of picking holes in the Award on trivial points, ultimately frustrating the entire adjudication process before the Tribunal by striking down awards on hyper-technical grounds. In other words, in exercise of its certiorari jurisdiction, Court can interfere with an award of the Tribunal if the same is patently perverse or is based on no evidence or the same is based on such conclusion as cannot be entertained by men of ordinary prudence. But the jurisdiction under Article 226 is not the same as that of adjudicatory authority which is vested in a Tribunal on a reference under section 10 of the Industrial Disputes Act, 1947.

Orissa High Court has also rendered several judgments on criminal laws which will ever shine in the annals of judicial history.