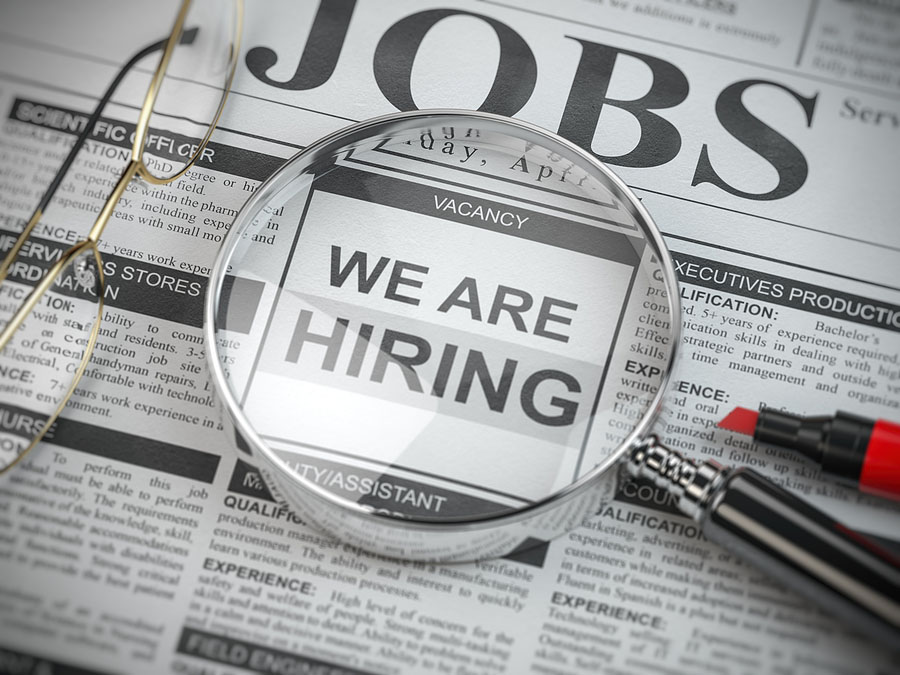 Vacancy caused due to resignation of selected candidate must be readvertised and filled up by fresh selection: Rajasthan High Court

The Rajasthan High Court in the judgement given on 21-12-2022 in the case of Sumer Singh v. Union of India, Civil Writ Petition No. 14472 of 2022, held that vacancy caused due to resignation of selected candidate must be readvertised and filled up by fresh selection. In a challenge to the order of the Central Administrative Tribunal, Jaipur Bench1, which had dismissed the original application of the petitioner praying for his appointment for a post vacant after the previous candidate’s resignation, the division bench of Pankaj Mithal, C.J. and Shubha Mehta, J., upheld the order of the Tribunal stating that the vacancy advertised stood exhausted with the appointment of a candidate, and the petitioner thus, is not entitled to the appointment on the post so advertised.

The petitioner had applied for the post of Gramin Dak Sevak Mail Dispatcher advertised by the respondents in 2010 and the process of selection was accordingly completed and finalised in 2 months whereby a candidate was selected on the basis of 73% marks obtained by him in secondary examination. The said candidate who had joined the services, subsequently resigned. The petitioner accordingly sought direction for his appointment for the GDSMD post, alleging that the same is vacant after the previous candidate’s resignation and that the said candidate was illegally appointed.

Thus, the Court upheld the order of the Tribunal concurring with its view that the vacancy caused due to the resignation of the selected candidate, who maybe illegally selected, has to be readvertised and has to be filled up by fresh selection, thus dismissing the writ petition.