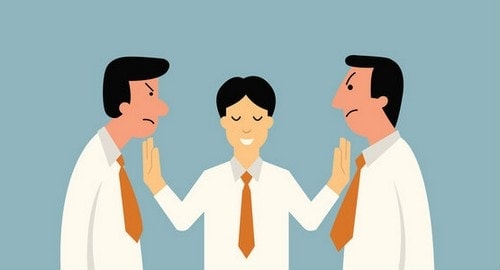 On Tuesday, the Kerala High Court quashed a case of harassment against a doctor because it determined that the doctor’s hospital consulting room is not a “public place” under Section 294(b) of the Indian Penal Code.

The physician was arrested and charged with violating IPC sections 294(b) and 354A.

When an offender sings, recites, or utters any obscene song or word in or near any public place to the disturbance of others, Justice Kauser Edappagath noted that the offender is subject to prosecution under Section 294(b) of the IPC.

Reading the First Information Statement, the court added, “shows that none of the ingredients of Section 354A are attracted.”

Thus, it stated, “no purpose will be served in going further against the petitioner,” and the trial court’s proceedings were quashed. A paediatrician at T.M. Hospital was accused of the crime in 2017.

The complainant’s youngster was seen by the doctor. The woman had previously brought her child in for medical attention in June of 2017. She said the doctor mistreated her during the course of treating the child, doing things like “showing her lewd movement with his finger and uttering filthy comments against her.”

The complaint stated that the boy was still bleeding nearly a week after his circumcision. Apparently, when the toddler urinated in the doctor’s consulting room, the doctor became enraged and hurled insults and threats at the girl.

Earlier, attorneys C.P. Udayabhanu and Navneeth N. Nath standing on behalf of the doctor argued that no offence under Section 294(b) and 354 A of IPC could be made out, even if all of the accusations in the FIS and documents gathered during inquiry are believed in their totality.