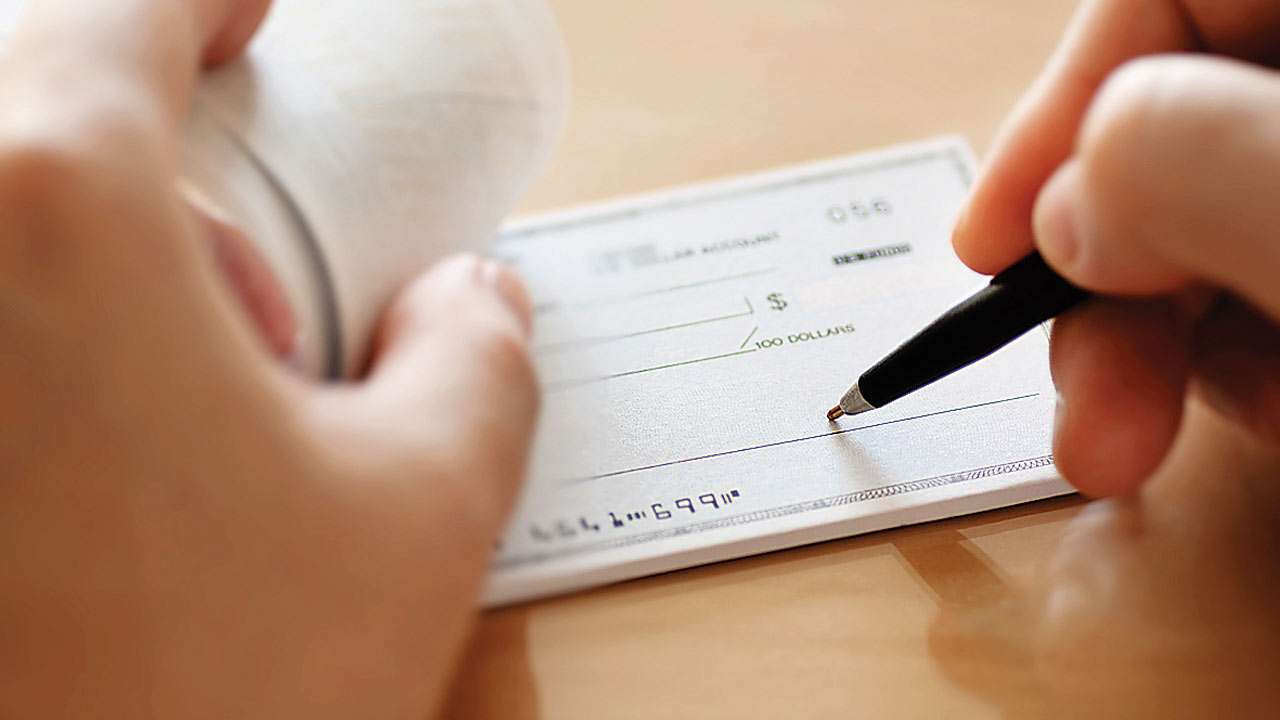 The Karnataka High Court has set aside a petition challenging the constitutional validity of Section 394(1) of the Code of Criminal Procedure, 1973, which provides for abatement of criminal appeals on the death of the accused. This was seen in the case of G VARADARAJU v. UNION OF INDIA (WRIT PETITION NO.13145 OF 2022) and the judgment was presided over by the Coram of Justice Krishna S Dixit.

In the present case, the Petitioner had contended that the provisions of section 394 of CrPC which provides for abatement of criminal appeals on the death of the accused, do not apply to the Cheque Bounce cases. Further, it was contended that such cases are governed by the Negotiable Instruments Act, 1881, which is as a complete Code in itself.

The High Court had noted, “A conviction resulting in the sentence of death or imprisonment stands on a different footing and such cases constitute a separate class from the rest, in the view of lawmakers. That per se does not render the law falling foul of the equality Clause.”

Finally, the bench dismissed the contention that the provisions of CrPC do not apply to the trial of cheque bounce cases and hence, the appeal against the acquittal entered therein, could not have been disposed of as having abated on the death of the accused.

The bench further held that “Section 4 of the Code r/w Sec. 143 of NI Act makes its provisions applicable to the trial of offences punishable under law other than IPC, 1862 as well. Some of the provisions of the Code are excluded from the application does not mean other relevant provisions do not govern the criminal proceedings under the NI Act.”