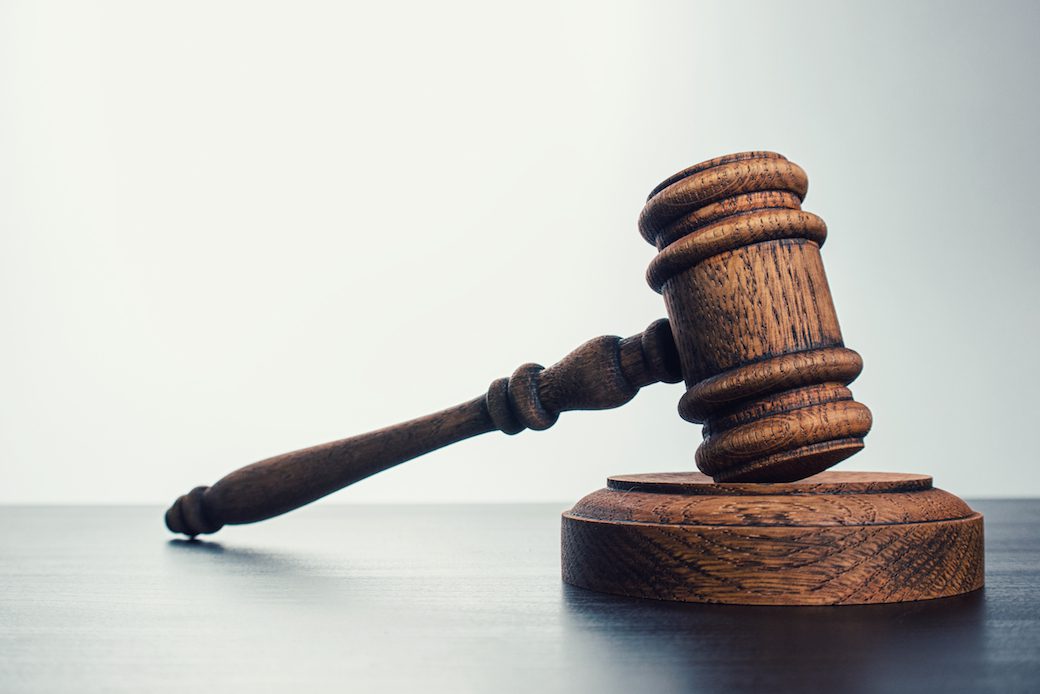 If the owner of Cinema Hall does not give free potable and pure drinking water, owner will be responsible for compensation is upheld by Madras High Court in the case G.Devarajan vs The Chief Secretary through Justice S.M. Subramaniam.

In this case, a petition was filed stating Cinema Hall seeks to restrict carrying drinking water within the Cinema Hall for security grounds. The purpose of the current petition was to request a directive to prevent the Hindustan Coca-Cola Company and Cinema Theatre Corporate Company from setting high prices to their products above their actual fixed market price and selling them in cinemas in Chennai and Tamil Nadu at an excessive additional price by defrauding people of their money.

The petitioner and his family attended a movie at the S2 Cinema Theater, where patrons were prohibited from bringing food, drink, or even water inside the building. They had to purchase their snacks, drinks, and water from the food stands inside the theatres in Chennai and Tamil Nadu.

The petitioner saw that the prices for water and mazaa mangoes at intermission were significantly higher than those on the open market. As a result, when he inquired about the Cinema Theatre Management’s price, they declined to respond.

The petitioner learned that the S2 Cinema Theatre and Hindustan Coca Cola Company were jointly defrauding the public out of enormous sums of money by charging exorbitant amounts over the actual price fixed by government while selling the products after calling various online companies and the customer care line of the Hindustan Coca Cola Company to inquire about the price of the aforementioned products.

The petitioner argued that selling the same product at two different locations and printing prices over the bottle made it obvious that the aforementioned Hindustan Coca-Cola Company and S2 Cinema Theatre Corporate Company had defrauded the public out of sizable sums of money by marketing and selling the consumer goods. According to the petitioner, the Company was also complicit in massive amounts of fraud, and as a result, legal action must be taken.

According to the High Court, security concerns may persuade the cinema owners to forbid patrons from bringing their own drinking water into the theatre. Unwanted individuals occasionally enter the cinema.

Respondents 1 through 5 are instructed to conduct inspections through the State of Tamil Nadu’s jurisdictional Subordinate officers.

The fifth respondent has been told to make sure that the public’s complaints are investigated right away and that the proper steps are taken.

Given the foregoing, the petition was approved. The Court concluded that if the owner of Cinema Hall does not give free potable and pure drinking water, owner will be responsible for compensation.