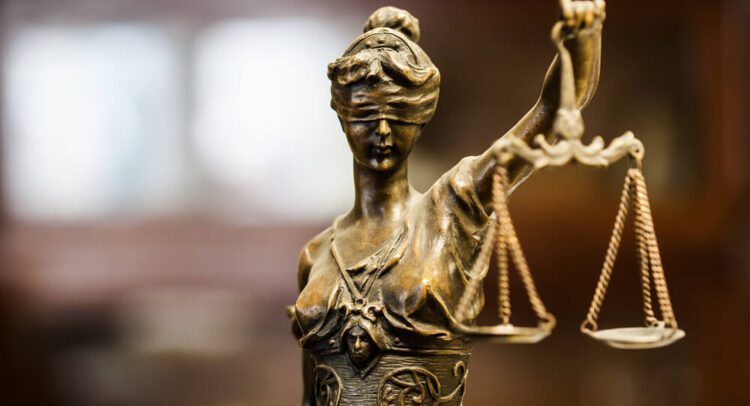 A person’s right to personal liberty to be considered as one of the most important rights available: Calcutta high court

A sentence of imprisonment relates to a person’s right to personal liberty which is one of the most important rights available to an individual and therefore the court should be very reluctant to shut out a consideration of the case on merits on grounds o& limit’s or any other similar technicality, is upheld by the High Court of Calcutta through the learned bench of honourable justice Mr.Justice Shib Sadhna Sadhu J.

Mr. Sabir Ahmed, Learned Advocate appearing on behalf of the petitioner, submitted that being aggrieved by and dissatisfied with the order of conviction and sentence, the petitioner preferred an appeal which was registered as Criminal Appeal No.51 of 2013. Since there was some delay in preferring the appeal, an application under Section 5 of the Limitation Act was also filed. The delay was explained and it was averred in the said petition that owing to illness, the appellant and his father were not in a position to attend Court for preparation of the appeal within time.

He further submitted that to substantiate such delay on account of illness the appellant produced a Medical Certificate issued by the Doctor who treated him. But the Learned Sessions Judge did not accept such explanation for the delay only because the Medical Certificate was not corroborated by any medical prescription, and she therefore, rejected the application and passed the impugned order. He submitted yet further that the petitioner has been seriously prejudiced for such rejection order which has ultimately resulted in miscarriage of justice.

According to him the petitioner has been gagged and his substantive right of preferring appeal against the order of conviction and sentence has been denied to him by the impugned order. He submitted yet further that the Learned Sessions Judge, Hooghly, should have shown greater indulgence and flexibility in applying the law of limitation since it was a case of conviction and imposition of sentence.

Thus he concluded by submitting that the impugned order is illegal and it is liable to be set aside. He relied on the decision of the Hon’ble Supreme Court in the case of Abdul Ghafoor & Another V. State of Bihar reported in (2012)1 C Cr.LR (SC) 57 in support of his submission.

The law of limitation is indeed an important law on the statute book. It is in furtherance of the sound public policy to put a quietus to disputes or grievances of which resolution and redressal are not sought within the prescribed time. The law of limitation is intended to allow things to finally settle down after a reasonable time and not to let everyone live in a state of uncertainty. It does not permit any one to raise claims that are very old and stale and does not allow anyone to approach the higher tiers of the judicial system for correction of the lower Court’s orders or for redressal of grievances at ones own sweet will.

The law of limitation indeed must get due respect and observance by all Courts. We must, however, add that in cases of conviction and imposition of sentence of imprisonment, the Court must show far greater indulgence and flexibility in applying the law of limitation than in any other kind of case. A sentence of imprisonment relates to a person’s right to personal liberty which is one of the most important rights available to an individual and, therefore, the Court should be very reluctant to shut out a consideration of the case on merits on grounds of limitation or any other similar technicality.