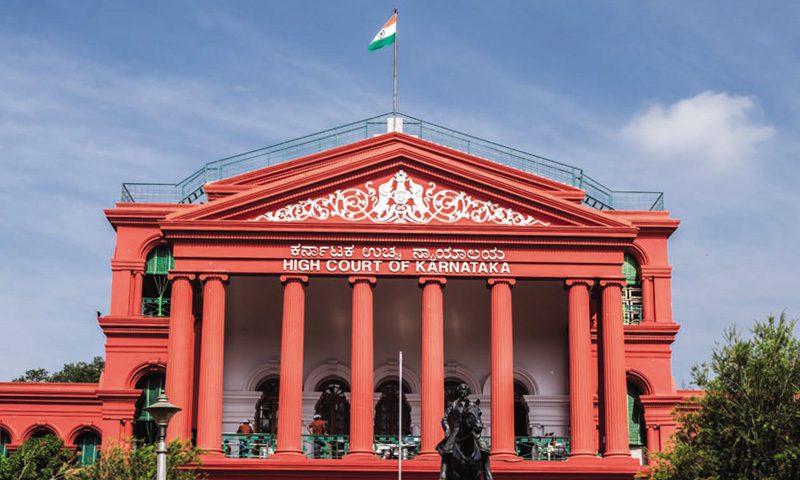 This particular decision is held by the High Court Of Karnataka through the single bench of Justice H P Sandesh in the case of M.AJITHKUMAR v THE STATE BY FOOD INSPECTOR, KOPPA

The factual matrix of the case of the prosecution is that the Food Inspector, Koppa has visited the shop belonging to the accused No.1-M. Umar on 16.02.2008 situate at Koppa and inspected the food articles and examined 20 packs each containing 200 miligrams of sungift refined cooking oil and found that there is adulteration in the said oil and noticed that the saidoil was supplied by the revision petitioner and filed the complaint

against the accused persons stating that they have violated .

Section 7(2) of the Prevision of Food Adulteration Act, 1954 (‘the Act’ for short) and thereby committed the offence punishable under Section 16(a)(i) of the said Act.

Though the allegation is in respect of Section 7(2) of the Act, the Trial Court framed the charge for the offence under Section 7(1) of the Act. Hence, very framing of the charge itself is erroneous.”

“When charge has not been properly framed and conviction and sentence is passed for in respect of violation under Section 7(2) of the Act, it is appropriate to set aside the judgments of both the Trial Court as well as the First Appellate Court by keeping open the other contentions of the learned counsel for the revision petitioner and remand the matter to the Trial Court for framing appropriate charges and consider the matter afresh.”