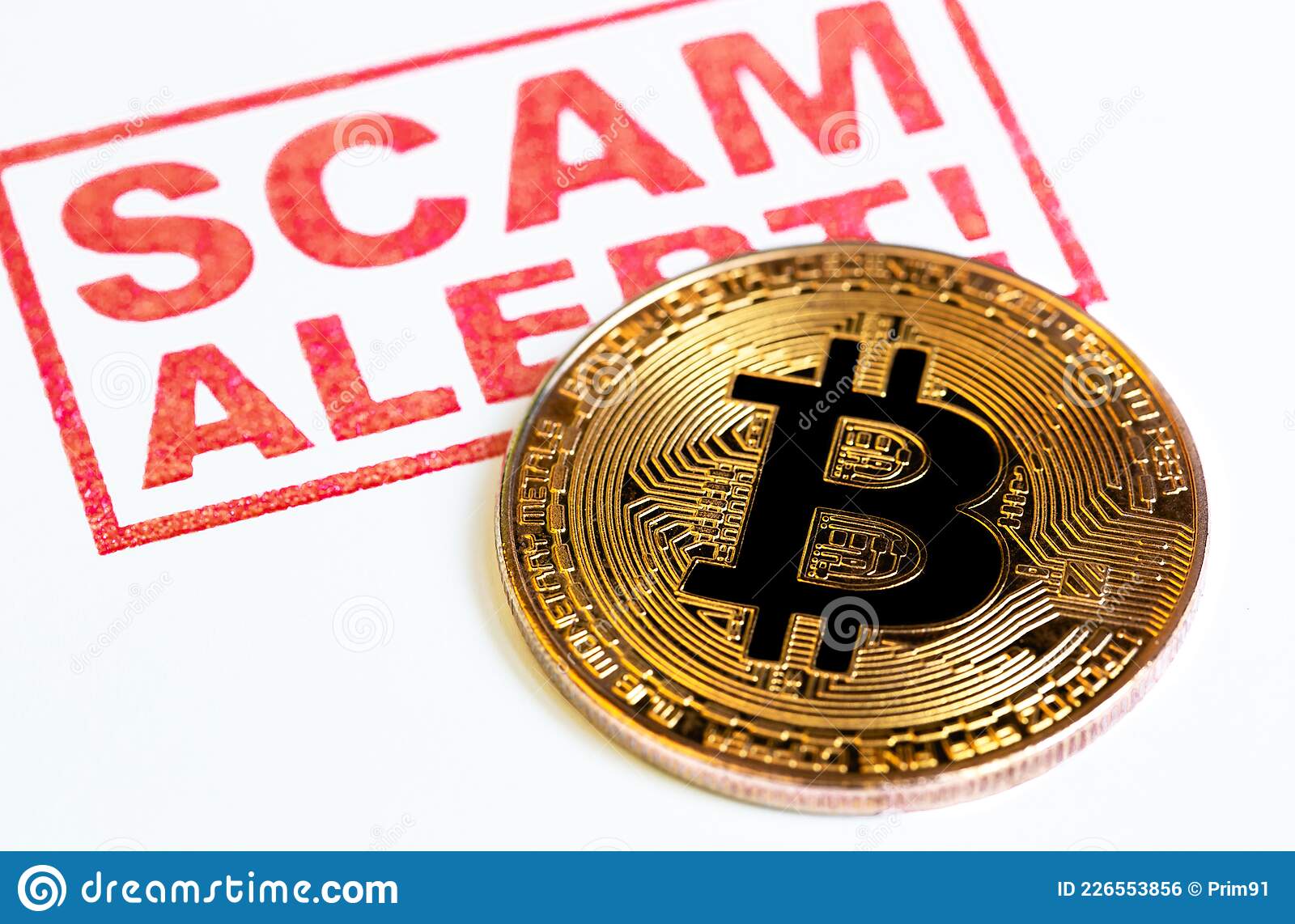 This particular decision is held by the High Court Of Karnataka through the single bench of Justice S G Pandit in the case of Sudarshan Ramesh v. Union Of India

Sudarshan is a Mechanical Engineer and employed at Brunel, based in Eindhoven, Netherlands. As his father was suffering from illness and was hospitalised he had arrived in India on August 12, 2021. He is the only earning member of the family. Further, it was argued that the condition of his employment is such that he is required to work overseas and to return to the Netherlands within six months of staying outside, for renewing his work permit.On January 13, he reached the Bangalore International Airport and complied with the requisite immigration protocol. However, before he could board the flight, the authorities restrained him from proceeding further. Thereafter, an endorsement was affixed on the petitioner’s passport for cancellation.

Petitioner argued that he was not given any prior intimation regarding travel restrictions and that the action of the respondent authorities is wholly contrary to the principles of natural justice.