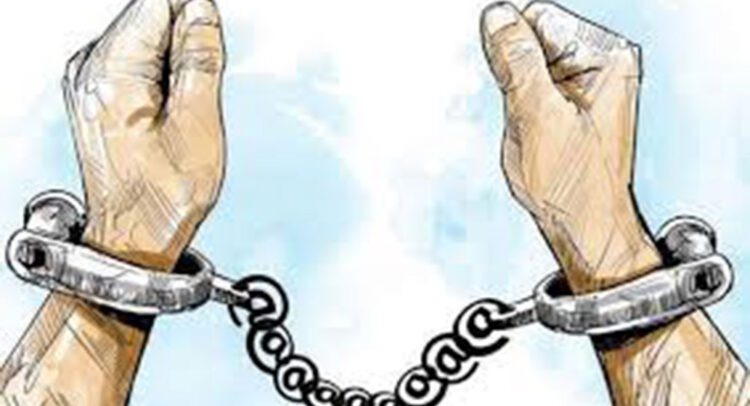 The Kerala High Court ruled that the accused cannot seek a reversal of the conviction solely based on prejudice without stating how such prejudice was caused through a bench of Justices K.VINOD CHANDRAN & ZIYAD RAHMAN A.A in the case of Madhu v. State of Kerala (CRL.A NO.644 OF 2016)

The brief facts are that a ‘poojari’/’komaram’ (priest/oracle in a temple) took in an abandoned woman and three children under his wing, only to molest the elder girl child repeatedly, that too in the presence of her siblings.

Learned Counsel Sri.K.M.Firoz for the appellant/accused alleged that there was a misjoinder of charges. It was alleged that the incident on which the first charge was levelled is before the POCSO Act and thus, required a committal proceeding under the Cr.P.C. This is unlike the later allegation, which raised a charge under the POCSO Act, where the Special Court could take cognizance of it under Section 33 of the POCSO Act. It was also pointed out that clubbing of the charges had resulted in grave prejudice to the accused since the POCSO Act by Sections 29 and 30 raises a presumption against the accused.

The Court observed that the offence under Section 376 IPC would generally have to be subjected to committal proceedings under the Cr.P.C. When taking cognizance of a charge under the POCSO Act, the designated Special Court is empowered to try any offence, charged at the same trial. Otherwise, every trial under the POCSO Act will have to wait until the committal proceeding is over. This would defeat the enactment’s very purpose, which envisages speedy disposal of the cases. It cannot also be the position that once the age is not proved, the offence under Section 376 would fail because no committal proceedings have been taken under the Cr.P.C.

In addition to this, it was held that The POCSO Act enables such other offences to be tried without committal proceedings if it is to be tried in the same trial. The grounds of prejudice urged failed for the reason that it was merely imaginary. The Court rejected it at the outset on the above reasoning and on the appellant having merely ‘cried foul’ without the particular prejudice caused or the specific failure of justice, having been stated or substantiated.

The Court found that the evidence established that the victim was subjected to repeated rape by the accused. Though the victim’s age was not proved, she was a school-going child, temporarily kept away from her studies. She, along with her mother and siblings, was sheltered by the accused, who stood in the status of her guardian. On the question of the charge, under the POCSO Act, the age of the victim having not been proved, the accused was acquitted of the charges under the POCSO Act.

However, the accused is liable to be convicted under Section 376(1) as the offence of rape was proven. Given the special relationship the accused had with the victim and his capacity as a guardian, the Court believed that the appellant should receive the maximum punishment of life imprisonment. As a result, the appeal was allowed in part, acquitting him of the charges under the POCSO Act and Section 376(2) of the IPC IPC, but convicting him under Section 376(1) IPC and sentencing him to life imprisonment.