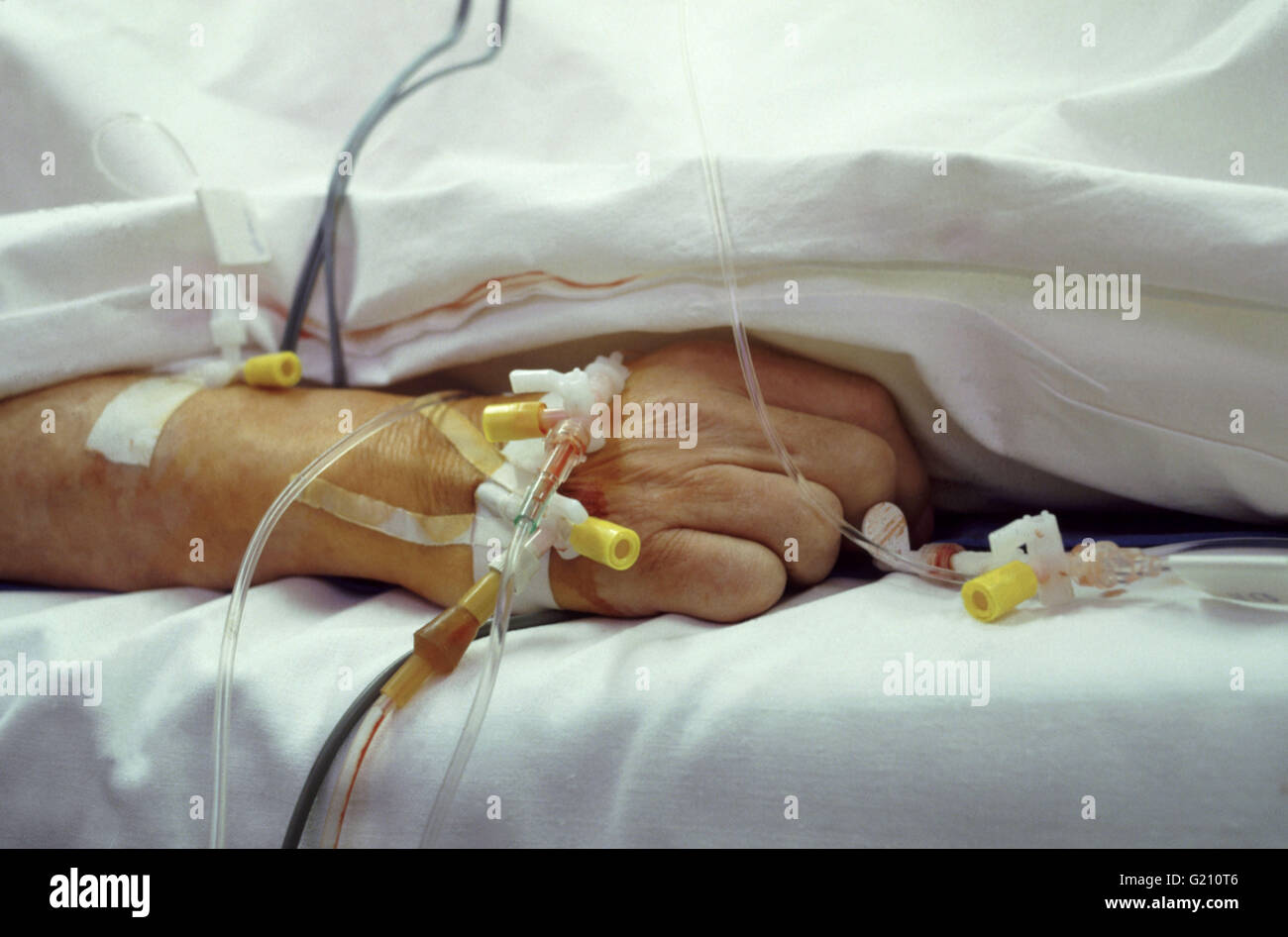 This particular decision is held by the High Court Of Karnataka through the single bench of Justice K Natarajan in the case of Sadik Khan V. State Of Karnataka.

The case of the prosecution is that one Akram Pasha, brother of deceased Syed Afzal has filed a complaint to the police 01/02/2021 alleging that when the complaint was at Mahalakshmipuram, he received information from his brother Syed afzal by an unknown person. Complainant rushed to the spot and on enquiry with his brother by name who is Irfan who is eye witness to the incident. He told that accused person committed murdwe of the deceased. After filing the complaint, during investigation police arrested the petitioner on 04/01/2021and remanded to judicial custody. Present petitioners are in custody for almost one and half years. The trail has not yet begun. Charge sheet material reveals that who has been granted bail has assaulted the head of the deceased with an iron rod. The father of both people was suffering from a health ailment. Now there is no one there to look after their father. Their presence is very much essential for their father.Hence , he prayed to allow the petition.

The Petitioners’ bail pleas were rejected by the Sessions court and the High Court in 2021. The instant plea was filed allegedly in view of the “changed circumstances”. It was contended that all the co-accused persons were granted bail by the coordinate bench, except these petitioners whereas the trial is yet to begin.

Merely stating that amount of Rs.5 to 6 lakhs required that itself is not a ground for grant of bail to these petitioners to save the life of their father as they have committed murder and taken life of a innocent person. Life is important to everybody, not only to the accused. But also to the victim’s family.”

The bench on going through records and the previous order of the High Court refusing bail to the accused noted “Considering all the grounds earlier this court has rejected the bail petition.”

The Court noted that even though the accused claimed that now their father is in “dangerous condition” and they require approximately 6 lakh rupees for his treatment, yet, “Except this document, no other document is produced by the petitioners to show that he has taken treatment in any other hospital and he has not gone to the Jayadeva Cardiology Specialty Government Hospital.”