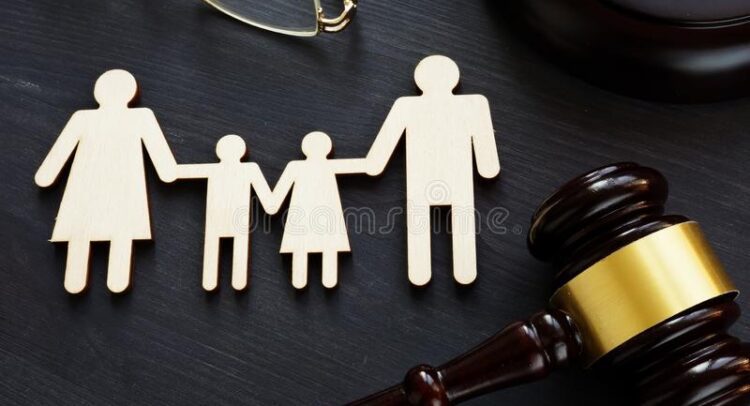 The Kerala High Court discussed the powers and functioning of family Courts through the Division Bench of Justices A. Muhamed Mustaque and Sophy Thomas in the case of Nisha Haneefa v. Abdul Latheef (OP (FC) NO. 290 OF 2020)

In this case, the claim was for the recovery of gold jewelry as well as the realization of patrimony. The Family Court requested an investigation because they believed there had been collusion between the husband and wife against the husband’s mother and father.

The bench clarified that the Family Court should only establish a procedure for a fair resolution of the proceedings in a dispute brought before it. It is abundantly evident from a combined reading of Sections 9, 10, and 14 that the Family Court is not a mirror image of an ordinary Civil Court.

Additionally, the Family Court has complete freedom in establishing a fair process for the swift resolution of issues brought before the Court. The High Court further stated that the parties’ consent is not necessary for the Family Court to obtain the facts. Any approach that reflects fairness is given legal protection if it does so in some way.

This Court remarked that the dire situation of the Family Court’s operation is frequently depicted before this Court by challenging orders citing Article 227 of the Constitution. Furthermore, the Court observed that the goal of limiting the challenge to the final order has been lost because the Family Court is more concerned with issuing interim orders focusing on rights, obligations, or conflicts rather than the parties before them.

The Court further clarified that while it is true that Family Court judges must be unbiased or neutral, proceedings or procedures are not required to be aloof or indifferent in seeking out the facts of the actual dispute. Regarding the current situation, the Bench noted that the Family Court had every right to issue an order directing public officers to ascertain the truth. Because the Family Court did not commit a jurisdictional error and the order was within its authority, the Court saw no need to interfere with the impugned order.

Consequently, the initial petition was dismissed.