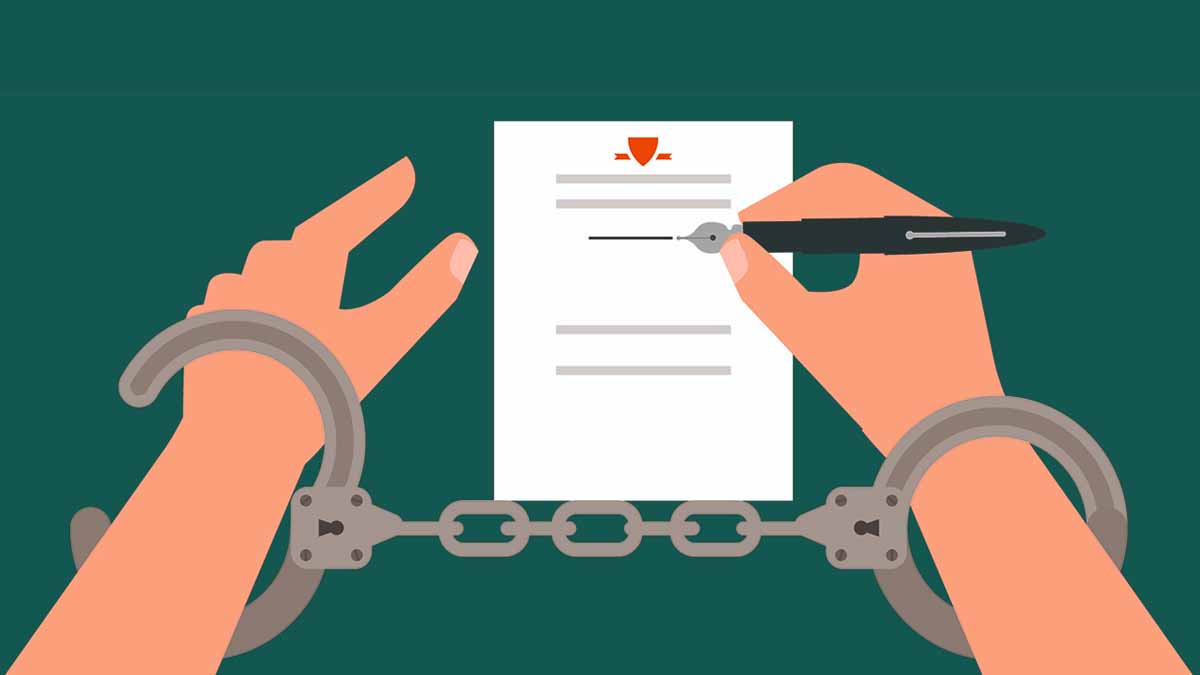 This particular decision is upheld by the High Court of Gujarat through the learned bench led by HONOURABLE MR. JUSTICE B.N. KARIA in the case of State of Gujarat v. Ajaybhai Champaklal Champaneri, R/Criminal Revision Application No. 472 of 2022).

The instant application was filed under Section 397 read with Section 401 of the Code of Criminal Procedure, wherein the applicant-State has requested to quash and set aside the order and stay the implementation of the said order till hearing and final disposal of the present application.

APP for the applicant-State submitted that the Trial Court ought to have considered that this is not a solitary incident where the name of the respondent accused were revealed as a purchaser of the stolen article. It was contended that subsequent insertion of Section 413 and 120(B) of the Penal Code are just and proper and the respondent did not deserve any discharge.

After hearing APP for the applicant-State, impugned judgment and order passed by the trial court the Court noted that accused 1 to 4 had committed theft by house braking between sunset to sunrise and accused 5 to 6 were alleged that they received stolen property knowing it to be stolen and they were habitual offender. Further, it appeared that no recovery or discovery was made from the accused 6. Further it transpired that accused 5 and 6 were goldsmiths by occupation. There was nothing on record to show that the accused 6 (respondent 1) herein were having any mens rea or knowledge about the gold smith. Further it appeared that accused 5 had disclosed the name of respondent 1 herein that he had received the biscuit made from stolen from accused 5. Except this, no incriminated statement of co-accused, nothing was brought on record against the respondent 1 herein.

The provisions of Section 24 to 26 of the Evidence Act clearly restricts to accept such confession made to the court to have been made or cause by any inducement, threat or promise having reference to the charge against the accused persons.