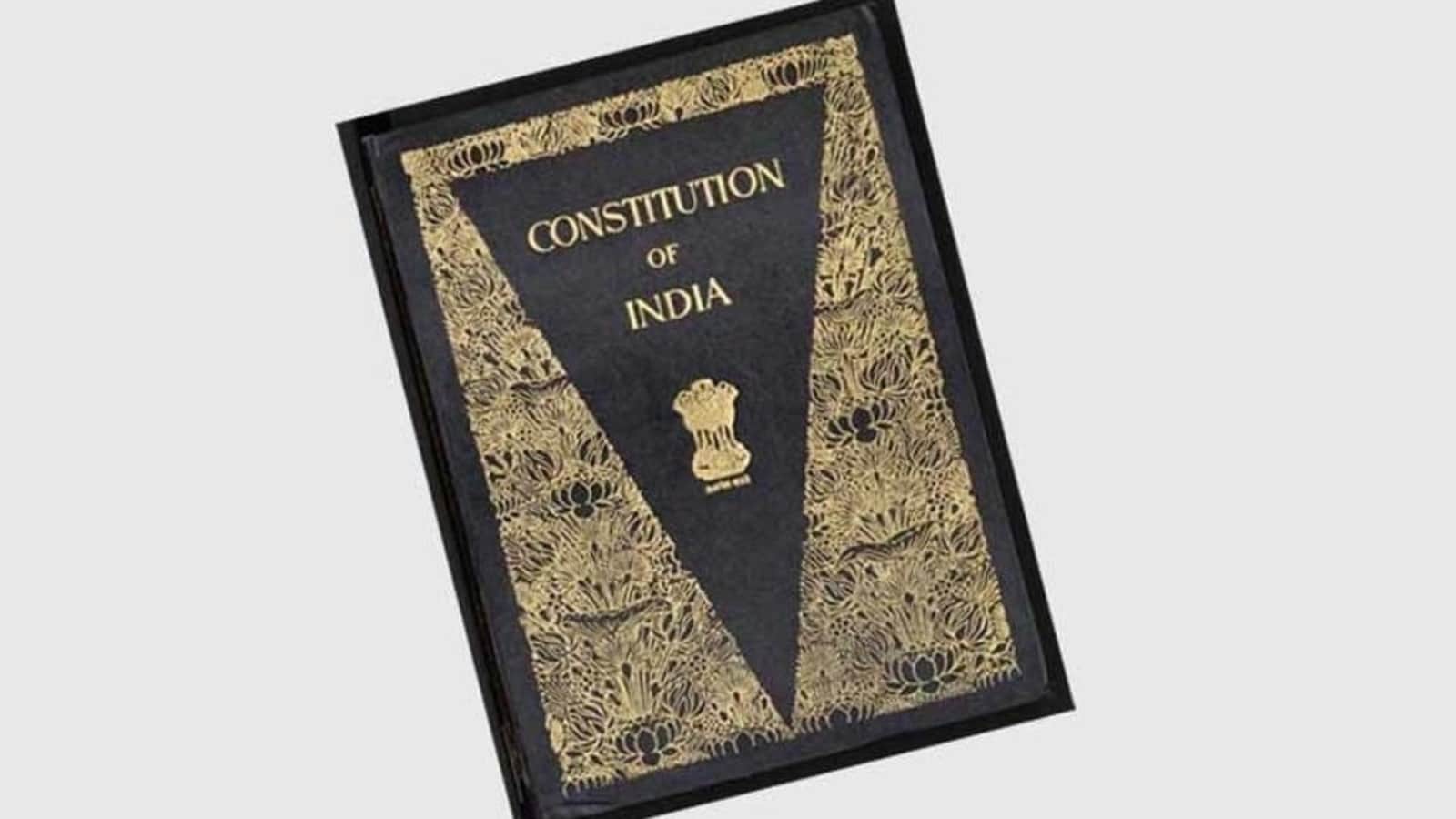 The Constitution does not prohibit holding peaceful processions or shouting slogans, is upheld by the High Court of Himachal Pradesh through the learned Judge JUSTICE ANOOP CHITKARA, in the case of Anu Tuli Azta v. State of Himachal Pradesh, (CrMMO No. 339 of 2020).

The petitioner said that the police filed the FIR after attorneys protested peacefully on the High Court grounds. The attorneys protested the limitation on admission to the District Court Complex in Shimla from a quicker route, which forced them to travel a longer path and caused them to be late to court.

In contrast, the Additional Advocate General for the State argued that the petitioner could not rely on a judgement in which the Court had dismissed a similar FIR lodged against the co-accused in relation to the same occurrence.

It was also alleged that the attorneys, including the petitioner, engaged in abusive language, assaulted police officers, and threatened to torch a police station.

The Court, however, observed that the FIR makes no mention of the petitioner’s participation.

Even if the court presumes that the petitioner was present at the scene, it would not automatically conclude that she acted with the same intent as those who struck the SHO with their fists, yelled insults at him, and threatened to burn down the Police Station.

The court stated that mere attendance at the location of the protest would not constitute an invitation to commit a crime under the circumstances and substance of the charges in the current FIR.

Regarding the Court’s authority to dismiss FIRs, court cited a number of supreme court decisions in his conclusion.

Larger bench judgements of the Supreme Court have nearly clarified the issue that offences that are not specified as compoundable under Section 320 CrPC can also be compounded, with the procedure consisting of quashing the FIR and subsequent procedures.

The court also determined that there was no evidence to support the FIR’s listed offences. Noting that the police had incorrectly identified and indicted the petitioner, the court deemed the filing of the FIR to be a blatant abuse of the legal process.

If proceedings are permitted to continue, it will constitute a miscarriage of justice.

While granting the petition, the court used its authority under Section 482 of the Code of Criminal Procedure to quash the FIR and any subsequent actions against the petitioner.