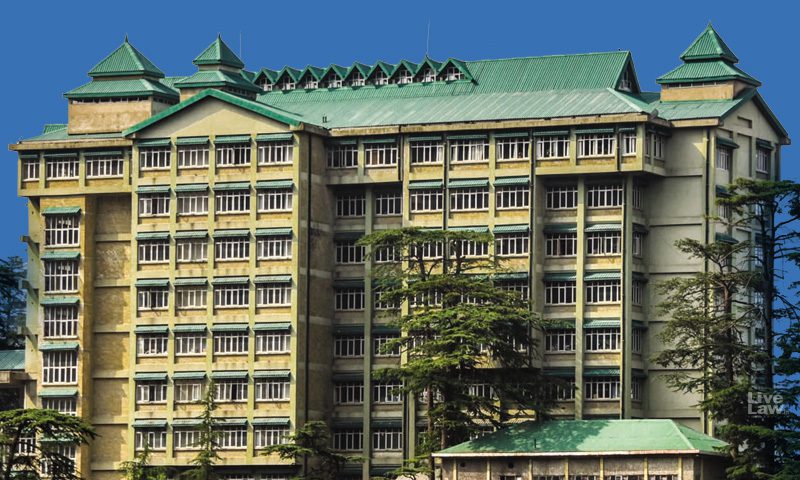 There must be a middle ground between an individual’s right to freedom and the ability of the Investigating Agency to conduct an investigation and make an arrest in order to gather evidence, is upheld by the High Court of Himachal Pradesh through the learned Judge JUSTICE VIVEK SINGH THAKUR, in the case of Mohammad Nazim v. State of Himachal Pradesh, (2021 SCC OnLine HP 606).

The victim’s (petitioner’s) daughter went to school and never came back. After getting in touch with school administration, he found out that classes were cancelled for the day. He proceeded to the police station to file a report under Section 363 of the Indian Penal Code (IPC), and an enquiry was launched. Upon further inspection, it was discovered that she was making calls to two specific numbers from a variety of different locations. Panipat was the last known location of the victim before the phone went dead. The fact that petitioner Nazim communicated to Ibrahim, who hid the victim while the petitioner was in Kerala, is the most important piece of evidence in this case. After the victim was found and her statement recorded, new information and suspects surfaced, leading to the inclusion of Code Sections 366A, 370(4), 506, and 120B. Invoking Section 438 of the Criminal Procedure Code (Cr.P.C. ), the Petitioner has asked this Court to grant him bail until his pending arrest.

According to Section 41 read with Section 157 CrPC, the Court has said, a Police Officer or Investigating Officer has the authority to make an arrest of the offender or the suspect in order to conduct a thorough investigation of the crime. The lawfully specified method of arresting a suspect during an enquiry is set down in the Criminal Procedure Code. Since Section 438 CrPC is an exception to the rule, the courts must strike a fair and reasonable balance between the rights of the investigating agency and the individual’s right to life and freedom when deciding whether or not to issue an arrest warrant. This must be done in light of the rights protected by Articles 21 and 22 of India’s Constitution. Evidence suggests that the Court’s decision to grant or deny bail under Section 438 CrPC depends on a number of considerations, including the type, magnitude, and importance of the alleged offence. The court ruled that the petitioner’s request for custodial interrogation was justified and therefore acceptable in light of the totality of the circumstances surrounding the case, the nature, gravity, and seriousness of the offence, and the means by which the girl was transported/traveled from Shimla to a remote village in Uttar Pradesh.