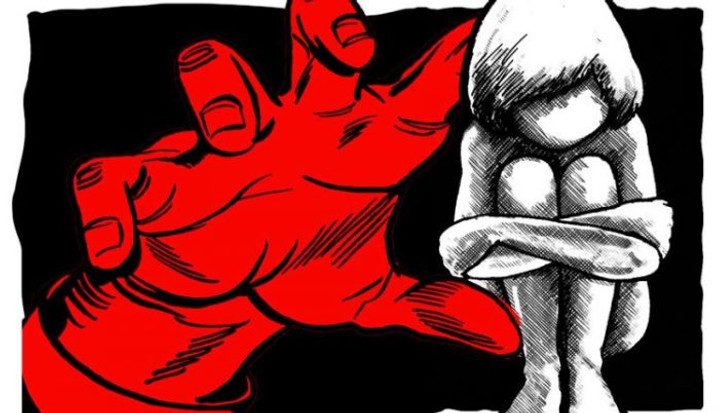 The Court Dismisses POCSO Case Against Bishop, Finding ‘No Material Against Him’, is upheld by the High Court of Karnataka through the learned JUSTICE HEMANT CHANDANGOUDAR in the case of RT Rev Prasanna Kumar Samuel v State of Karnataka & others (WP 5923/2018).

An FIR was filed against the petitioner and four other defendants on January 10, 2015. The police presented the charge sheet against four people before the magistrate on February 11, 2016, after conducting an investigation. However, the petitioner was omitted from the indictment since there was no evidence against him.

After the committal, the Sessions Judge assumed jurisdiction over the aforementioned offences against the four other defendants. Following this, the Public Prosecutor on behalf of the Investigation Officer filed an application under Section 190 of the Criminal Procedure Code read with Section 33 of the POCSO Act, alleging that there are specific allegations of overt act against the petitioner in the statement of the victim girt recorded by the Magistrate under Section 164 of the Criminal Procedure Code, despite which the police have not filed a charge sheet against the petitioner.

The court rejected the 2012 Protection of Children from Sexual Offences Act proceedings brought against Reverend Prasanna Kumar Samuel by a Sessions Court. He is the Bishop of the Karnataka Central Diocese of the Church of South India (CSI) in Bengaluru. The charge sheet does not indicate that the petitioner has committed the aforementioned offences, and the Investigating Officer clearly declared before this court on November 19, 2019 that there is no evidence against the petitioner.