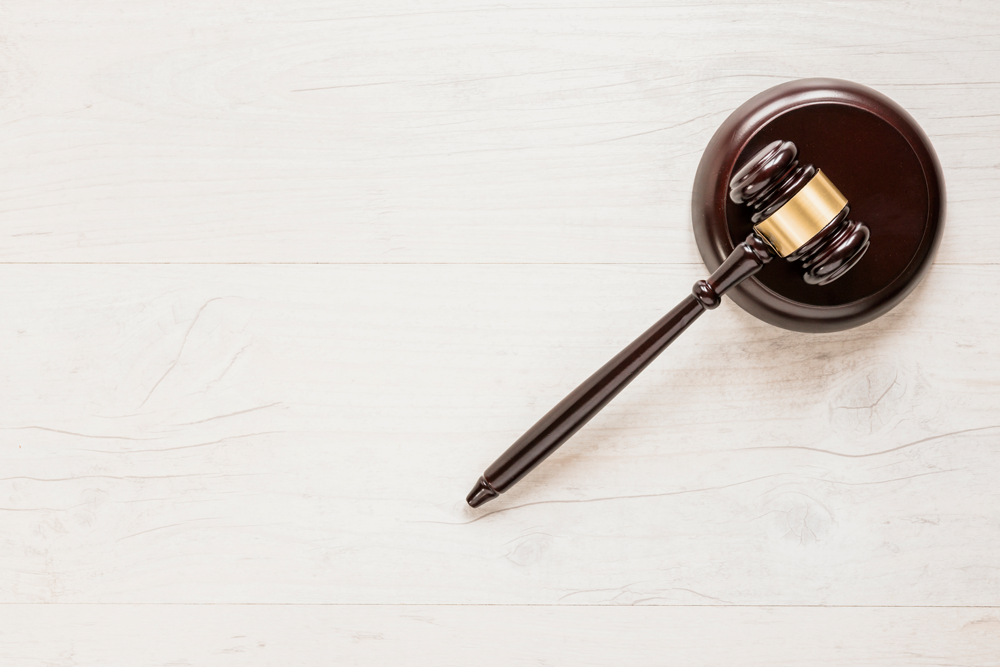 A Public Interest Litigation (PIL) seeking a complete ban on printing of photographs of Gods and Goddesses in newspapers was dismissed by the Bombay High Court through a bench of Chief Justice Dipankar Datta and Justice VG Bishtin in the case of Firoz Babulal Sayyed v. The Union of India & Anr. (PUBLIC INTEREST LITIGATION NO. 68 OF 2021)

The petitioner claimed that he thought it was inappropriate that photographs of Gods were published in newspapers only to wind up on the side of the road or in garbage cans. He then claimed that the primary purpose of the petition was to dissuade people from enjoying festivals in large numbers, hence reducing the spread of Covid-19. Furthermore, the plea noted that the reason for filing this suit now is the Covid-19 pandemic that has been going on for the last 1 and a half years, i.e., displaying photographs of deities in newspapers would encourage people to enjoy festivals in large numbers, which will welcome Covid-19 excess cases.

The petition, which emphasized the importance of ending this practice immediately, called for a complete ban on the publishing of depictions of Gods in newspapers. Given the present pandemic crisis, it was said that changes to the official gazette as well as the law would be necessary. The petitioner stated that he had read the News Papers (Price and Page) Act and noticed that neither local nor national newspapers were following any of the requirements. As a consequence, he claimed that he supported the petition for the ban, legislation, and amendments surrounding such incorrect newspaper publishing, as well as to govern the arbitrary workings of newspaper publishers.

The bench stated that it is within the purview of the legislative and even the executive. It was stated that what the petitioner seeks is legislation through a judicial order. Thus, the plea was dismissed.