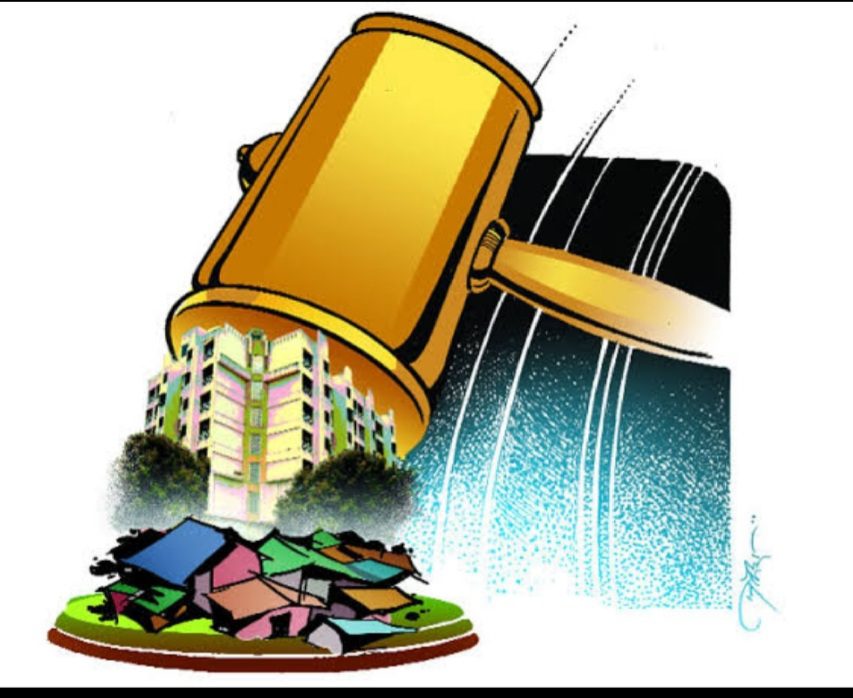 This case was a Writ Petition filed before the court under Article 226 of the Constitution of India. The Petitioner sought the Court to direct the Respondent authorities  not  to  construct  the Panchayat  Sarkar  Bhawan  at  Deo Markandey  Panchayat, which  is  going  to be  construct  in  very  illegal  and  irregular manner  without  following  the Rule/check list  issued  by  the Government. Further the Petitioner also asked the Court to prevent the  respondents  from  construction of the Panchayat  Sarkar  Bhawan  at  Village Deo Markandey, which  is  situated  for  away from  the  Panchayat  having  no way to reach  there. Further the Petitioner wants the Court to stop the Respondent from misusing  public  money  in  the  garb  of  construction  of Panchayat  Sarkar Bhawan and to ask them to  take proper step while deciding  the objection/representation  on the  facts  raised  by  the  petitioner in the facts  and circumstances  of the  case.

After going through the arguments the learned Bench disposed off the petition and observed that the Petitioner may approach the concerned  authority within a   period   of   four   weeks   from   the date of the judgement for the redressal of the grievance. The Court further asked the authority  to  dispose of the case expeditiously  within  four  months and an opportunity  to  place  on  record  all relevant materials shall  be granted  to the parties.  At the end the court made it clear that the  petitioner is on liberty to  take recourse  to  such  alternative remedies  as are  otherwise  available in accordance with law.