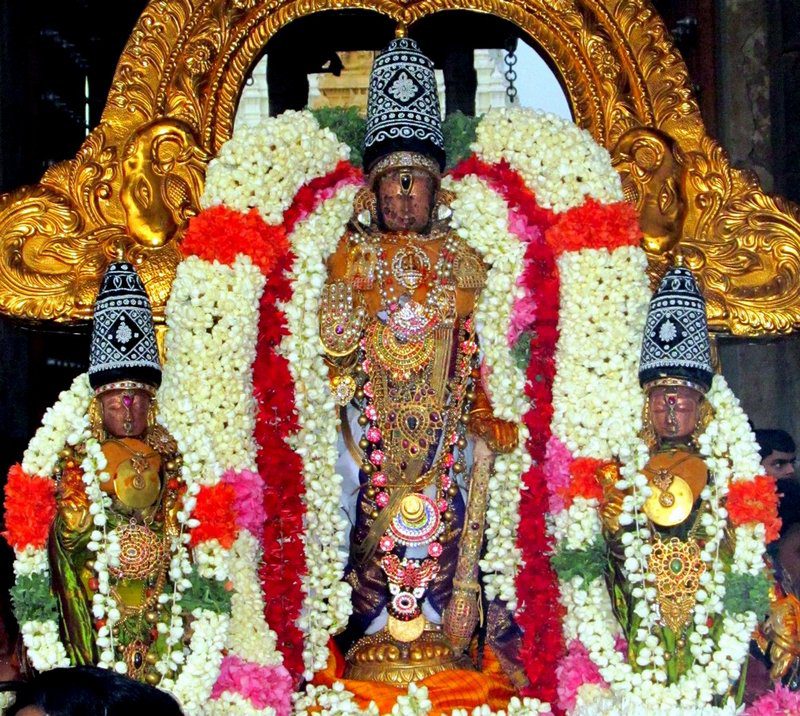 The right to equal treatment for all religions and sects under Part-III OF The Constitution was upheld by the High Court of Madras presided by HONOURABLE MR. JUSTICE S.M. SUBRAMANIAM in the case of T.A.Ranganathan vs Mr. N.Thiyagarajan (Contempt Petition No: 367 of 2020)

FACTS OF THE CASE: Brief facts of the case are as follows; The present contempt petition was filed against the respondent to punish him for the wilful disobedience of the judgments of this Court in 1915 and 1969. The case dealt with a dispute between two Vaishnavite Hindu sects, the Vadagalai and Thengalai sects, to chant their recitals at the Sri Devaraja Swamy Devasthanam. The first judgment dealt with whether the Vadagalais are entitled to form ghosti (religious procession) behind the Vedic ghosti and sing their Prabandams and mantrams. The Division Bench declared that Vadagalais had as much right as the Thengalais to use the public street and that the Thengalais must be allowed to march in front, and after that, there was no objection for the Vadagalais to form a ghosti behind the Vedic ghosti and sing their Prabandhams and mantrams. The second judgment involved rejecting the custom and usage claims of the Vadagalais who were found to have introduced new innovations to old customary practices.

It was contended on behalf of the petitioner that the first respondent was not implementing the judgment of this Court by permitting the Vadagalais Sect to recite their Mantrams at the temple and thereby preventing the Thengalai Sect from exercising their right with reference to the judgment of the Division Bench. The learned counsel for the first respondent disputed the said contentions raised on behalf of the Contempt Petitioner by stating that the first respondent is the Authority under the provisions of the Hindu Religious and Charitable Endowments Act, and he always performs his duties and responsibilities as a neutral person and by strictly following the scheme approved for the management of the temple.

JUDGEMENT: After reviewing the submissions of both sides, the bench declared Recital of Mantrams is a fundamental right of a citizen of this great Nation. Recital of Mantrams cannot be prevented even by the Courts in a Temple by any devotee or worshiper. However, certain customary religious practices being adopted for centuries are to be respected in the context of religious faiths and sentiments. However, the Courts need to adopt an approach to respect certain customary religious practices and the sentiments of the people at large, and the fundamental rights of the citizen under the Constitution of India. Both the Vadagalai and Thengalai Sectors should be permitted to recite Prabandhams, as permitting a particular Sect only would be unconstitutional.

Further he was directed to register a Police complaint in the event of any law-and-order problem or otherwise during the performance of the Pooja festivals. On such a complaint, jurisdictional Police would register a complaint, investigate the same, and initiate appropriate actions according to law. If a violation of any of these directions issued in this Contempt Petition, will be treated as Contempt of Court and the first respondent was directed to apply to this Court.