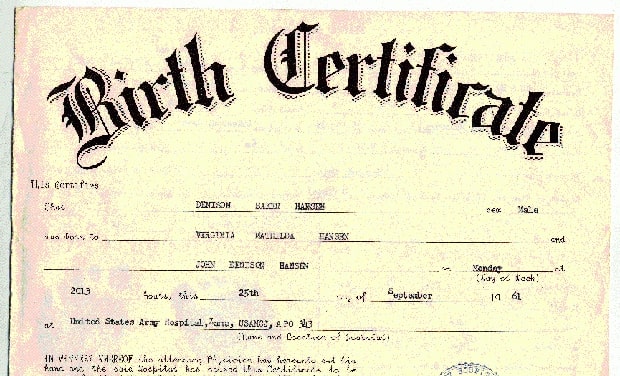 If any person is willing to have any change in birth certificate issued from particular country then he will have to appear there and do the needful as the embassy don’t have power for it they only work as a facilitator and issuance of birth certificate is the sovereign function of the country and same was upheld by High Court of Kerala through the learned bench led HONOURABLE MR.JUSTICE N.NAGARESH in the case of RUBEN TOM JOSEPH vs. UNION OF INDIA (WP(C) NO. 27832 OF 2021) on 29th March, 2022.

Facts of the case are that petitioner born in Kuwait, has filed this writ petition seeking to command the respondents to direct the Consulate of Kuwait in India to issue a certificate to the petitioner stating that the name of the petitioner was wrongly entered as Tomson in Birth Certificate and Mr. Tomson and Mr. Ruben Tom Joseph holding Indian Passport No.M2736669 are one and the same person only.