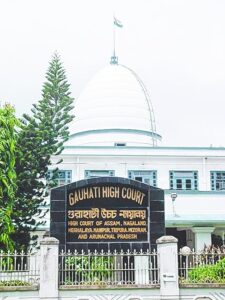 The Review Petition No. 6 of 2022 is directed against the judgment and order passed in Writ Petition No. 3959 of 2020 which was made by the present review petitioner. THE HIGH COURT OF GAUHATI in the case of FARIZ @ FARIJ ALI v/s THE UNION OF INDIA & ORS. finds no error or has no correction to be made for the review to be permissible to meet the ends of justice.

The Hon’ble high court finds no error in the writ petition nor any error was pointed out by the petitioner. It appears to the court that the petitioner has sought a fresh hearing of the matter in disguise of a review. The court finds no merit in the review petition and therefore dismisses it.