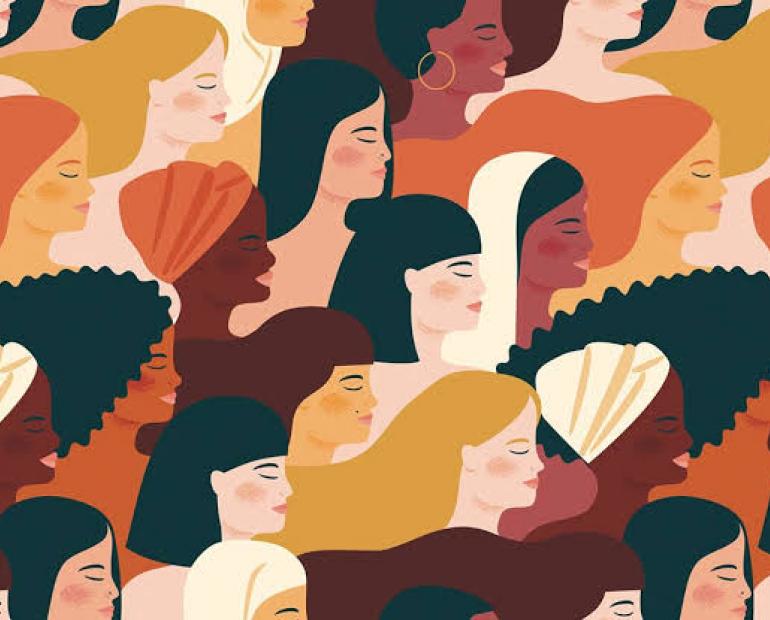 The authorization of four Bachat Gats to run fair price shops was upheld by the Bombay High Court and the order cancelling these authorizations were revoked through a single judge bench of Hon’ble Justice Ms. Bharati H. Dangre in the case of Stawan Mahila Bachat Gat & Others v. State of Maharashtra & Others (Writ Petition No.12344 OF 2017).

The brief facts of the case are that the petition is filed against the impugned order by the District supply officer cancelling their authorization to run fair price shops alleging it is unreasonable and unsustainable by the rules and policies of the government. Bachat Gats are the groups are formed for upliftment of the financial condition of women from lower strata of the society. A vehicle filled with 42 gunny bags of rice stamped with IFC was found and offence of black marketing and unauthorized sale was registered against the owner and the driver of the vehicle. Upon further investigation Mr. Ambadas Parkhe was arrested as the middle salesman in this transaction. The District Supply Officer cancelled the licenses of the petitioner on the grounds that the salesman worked for them and was selling the rice supplied to them for distribution through PDS shops.

The petitioners responded to the notice by submitting that they have no connection to the recovered of gunny bags of rice and the fair price shop allotted to every Bachat Gat is run by 7-8 women and the food grains which is received, is duly distributed as per norms and a record to that effect is maintained in a transparent way. Their petitions to higher authorities were declined repeatedly. At the same time all the accused were acquitted in case of unauthorized sale of rice and the petitioners were never arraigned or arrested in the said case. Even though the title of Mr. Parkhe was that of the salesman he was not authorized to sell the goods. He was only authorized to collect the goods, obtain challans etc. only. There is no corroboration between the connection of the petitioners and the rice found which was allegedly being transported for sale in the black market.

The Court held that, in the wake of the aforesaid factual position, it cannot be said that the fair price shops run by the petitioners demand a serious action of cancellation of their permit/authorization particularly when the fair price shops authorization is granted to the Mahila Bachat Gats with an object of uplifting of women in the village/society. It is not established that petitioners have themselves committed any offence under the Essential Commodities Act, 1975. The court also commented upon the approach of State Authorities right from the level of the Tahsildar to the highest level of the State Government stating that, “Woman empowerment being the motto of the State, in utter contrast, in this case the State Authorities have undermined the four bachat gats and in a flippant manner have deprived them an opportunity of empowering several women in rural area who had come together and formed a bachat gat who was allotted authorization to run the fair price shop.” The Court quashed the impugned order and restored the license of the petitioners.