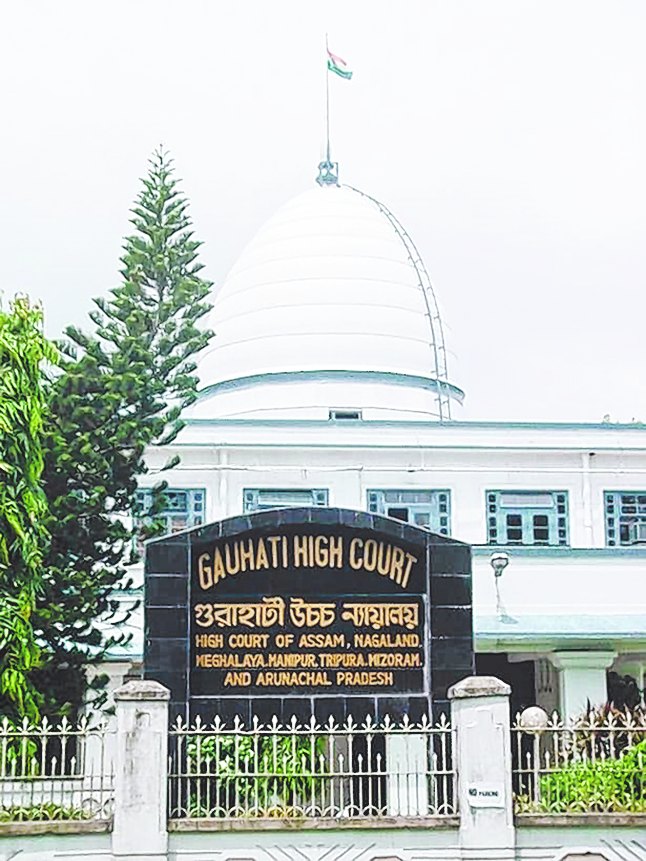 District Scrutiny Committee refers to the District Scrutiny Committee established under section 12 for each District to suggest names of Venture Educational Institutions and instructors and tutors whose services are judged eligible for provincialisation. The High Court Of Gauhati upheld this through a Learned Single Bench MR. JUSTICE KALYAN RAI SURANA in SAHIDUR ISLAM V. THE STATE OF ASSAM AND 7 ORS (WP(C)/1345/2021).

Facts of the case – The petitioner contends that the petitioner was appointed as an HS Science Teacher of the West Gaspara Girls’ ME Madrassa as per resolution no. 2 adopted in meeting no. 38 on 21.03.2008 by the Managing Committee, issued by the Headmaster & Secretary of the said institution. It is assumed that the petitioner was primarily a Social Studies teacher. Despite the District Scrutiny Committee’s recommendation that his service is provincialized against the Social Studies subject, the Director of Elementary Education, Assam (respondent no. 2), issued the impugned order. It provincializes three Assistant Teachers’ assistance, including the respondent nos. 7 and 8.

According to the learned counsel for the petitioner, the respondent authorities should have provincialized the services of one full-time Headmaster and four (four) Assistant Teachers as per Section 3(1) of the Assam Education (Provincialisation of services of Teachers and Re-organisation of Educational Institutions) Act, 2017. Also, it should be read with Sections 19 and 25 of the Right of Children to Free and Compulsory Education Act, 2009 because the school has ten students.

Contrary to the petitioner’s arguments, the learned counsel for respondents nos. 7 and 8 have submitted in support of the injunction application. They claimed that the petitioner has not come to this Court with clean hands and has misled this Court into believing that he was appointed as a Social Studies teacher, which is incorrect. As a result, the petitioner was not entitled to any relief in this writ petition.

The Learned Judge, Considering the factual matrix, despite the petitioner’s appointment as an HSSLC (Science) passed Assistant Teacher, the DSC determined that the petitioner was teaching the “Social Studies” topic. In contrast, respondents nos. 7 and 8 were both determined to be teaching “Language” subjects by the DSC. As a result, the interim order entered in this writ petition on 01.03.2021 will be prolonged until respondent 2 makes a new determination. However, it is stressed that respondent no.2 will not be influenced by this ruling in determining the case, consequently prolonging the interim order as previously stated.