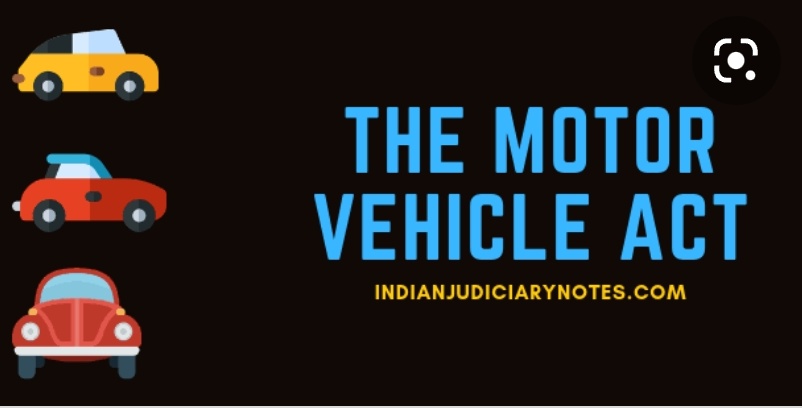 Miscellaneous first appeal is filed by appellant- claimant for the enhancement in compensation from 1,69,000 to 2,04,000 so that he can recover the whole amount which was spent on medical, nourishment, food , amenities and happiness which was approved by High court of Karnataka through the learned bench led by the HON’BLE MR.JUSTICE P.N. DESAI in the case of SRI. SHREYAS vs THE ORIENTAL INSURANCE CO. LTD., ( MISCELLANEOUS FIRST APPEAL NO.6349 OF 2012)(Moter vehicle Act) on 22nd December 2021

Brief facts of the case are that the appeal arose out of judgment and award dated 05.09.2011 passed by the Tribunal , wherein the Tribunal has awarded a sum of Rs.1,69,000/- as a compensation for the injuries suffered by the claimant.

On 01.01.2008 at about 7.00 a.m., the appellant was traveling along with his Friend in a car bearing registration No.KA-41-M-166 on B.M. Road, near Ramohalli Cross. At that time, the Driver of the lorry bearing registration No.KA-11-1155 came with high speed in a rash and negligent manner in Wrong direction towards car, due to which driver of the Car lost his control and dashed to the front wheel of the Lorry, as a result of which, the claimant sustained Injuries. The appellant was immediately shifted to Shreya Hospital and then to Wockard hospital and spent Huge amount. It was contended that he was studying in 2nd semester diploma at the time of accident and so he filed the claim petition claiming compensation.

The petitioner got himself examined as PW1 And got examined Dr. S. Ramachandra as PW4. In connected claim petition, the claimant also got examined and totally fourteen documents were marked. Respondents have not led any evidence.

After hearing both sides, the tribunal awarded the compensation of Rs.1,69,000/- with interest at 6% per annum, which is challenged in this case.

The appellant’s counsel contended that though the petitioner has suffered injuries which are Grievous in nature, the Tribunal has awarded only a sum of Rs.25,000/- towards ‘pain and suffering’ which is on very lower side. It is contended that no compensation is awarded under the head ‘future medical expenses’. The appellant is having difficulty in pertaining his day to day activities. So, the compensation awarded under the head loss of amenities and happiness’ is also on the lower side. The Tribunal has not properly awarded any compensation for loss of income due to disability. Therefore, the amount awarded is on the lower side and needs to be enhanced.

On the other hand, the learned counsel appearing for the Insurance Company contended that the award passed by the Tribunal is just and proper. The Tribunal has awarded the compensation after appreciating the oral and documentary material on record, which is just and proper and needs no Interference. Hence, sought to dismiss the appeal.

Learned council for appellant have perused the appeal memorandum, judgment and award and the entire records of the case. The accident occurred due to rash and negligent driving of the offending vehicle and claimant sustained injuries is not disputed and proved by the claimant. As far as the award of compensation is considered. It is evident from Ex.P5 wound certificate that the claimant has sustained following injuries: such as head injury with diffuse axonal injury with small speck of contusion in the high frontal region with cerebra oedema and right side pneumothrorax .The doctor has opined that both injuries are grievous in nature.

It is also evident that he was hospitalized for ten days and spent more than one lakh rupees for his treatment which can be seen in medical bill.

Looking into the injuries sustained by claimant, a claimant should be awarded Rs 35000 for pain and suffering instead of Rs 25000.

It is evident that he was in hospital for 10 Days and he required treatment, food and nourishment and also other incidental expenses like traveling etc., The Tribunal has not awarded any compensation towards food and nourishment charges. A sum of Rs.10,000/- is awarded under the separate head. The amount awarded Under the head medical expenses is as per the bills Produced and the same needs no interference.

As far as the permanent disability is concerned, the Tribunal has rightly awarded a sum of Rs.25,000/-. Therefore, no interference is called for. In all, the appellant is entitled for an enhanced Compensation of Rs.2,04,000/- as against Rs.1,69,000/- awarded by the Tribunal.

After hearing both the counsels and records and evidence produced by the learned council before the honourable court . The court allowed of enhancement of compensation Rs 2,04,000 against Rs 1,69,000 and directed the respondent party to give the differentiated amount to the claimant .