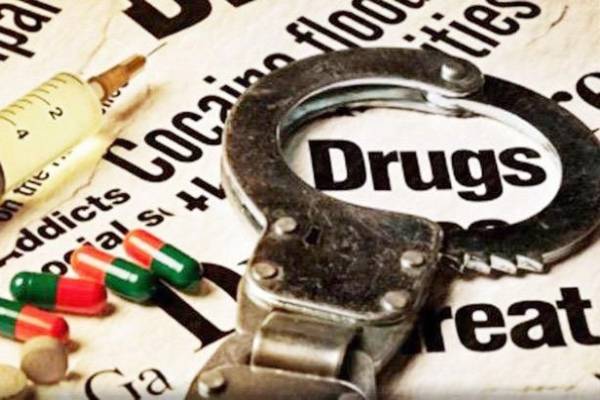 Counsels file a bail application for the accused’s interim release on behalf of the accused. In criminal situations, arrests are undertaken to guarantee that the accused is present in court during the trial process. However, if the accused consented to appear in court without being imprisoned, in that instance, it would be unjust to limit his Personal Liberty; hence the option for Bail is incorporated in the interim legislation. The petitioner filed a bail application under Section 439 of the Code of Criminal Procedure in C.R. No. 625 of 2019 at the Kondwa Police Station in Pune for offenses punishable under Sections 8(c) and 21(c) of the Narcotic Drugs and Psychotropic Substances Act, 1985. This Judgment was pronounced on 20.01.2022 by V. G. BISHT, J in SHOLADOYE SAMUEL JOY V. THE STATE OF MAHARASHTRA.

Facts of the case – While the informant and staff were on patrol, they noticed a Nigerian native walking down the street with a sack bag slung over his shoulder. As a result, the applicant was informed in writing of his right to be searched in front of a Gazetted Officer or a Magistrate, which he rejected. The sack bag was explored in the presence of panchas, and the white substance and other items were found from it. The white powder was analyzed using drug detection equipment and was discovered to be ‘cocaine.’ It weighed around 201 grams. When requested to give his passport, the applicant stated that his passport was at his home. As a result, the applicant’s home was searched, and he was found in possession of 534 mg of cocaine and other materials. As a result, a First Information Report (FIR) was filed.

On the other hand, Mr. Dedhia, learned APP, objected to the arguments, claiming that the NDPS Act was followed to the letter. The application is likely to be denied because it lacks merit.

After reviewing both sides, the Learned Judge disagrees with the Learned APP. As determined by the Hon’ble Apex Court in Vijaysinh Chandubha Jadeja, there was due compliance with Sections 42 and 50 of the NDPS Act regarding the search and collection of the claimed contraband (cocaine) from the applicant does not fulfill the mandatory requirement of provision. Based on these circumstances, the Judge granted Bail to the Appellant and issued specific rules with which the Appellant must comply.