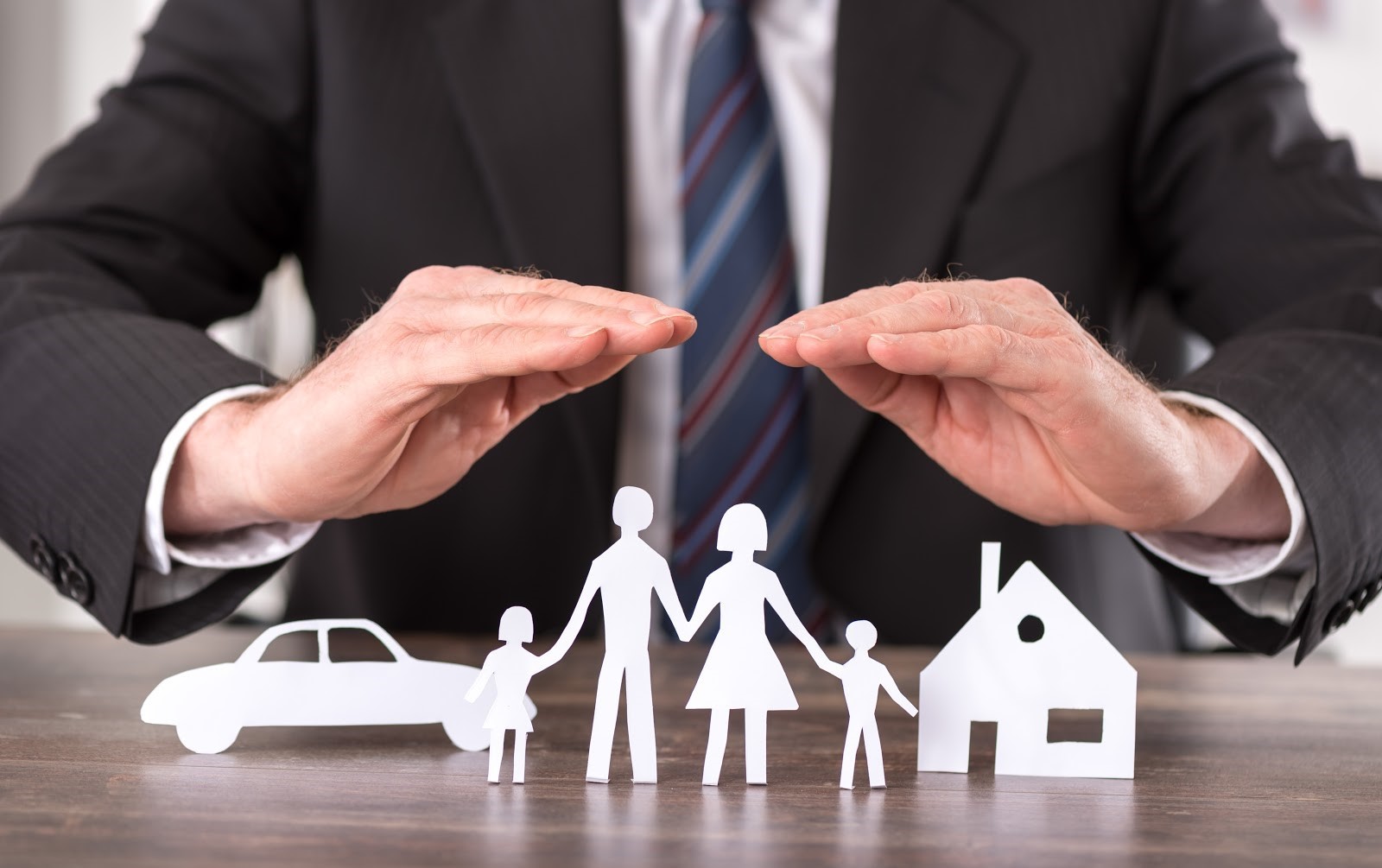 The question whether unmarried daughters have right to get maintained and their expenses payed by their father was decided upon by a division bench of the Delhi High Court consisting of Justice Vipin Sanghi and Justice Jasmeet Singh in this appeal in the matters between Poonam Sethi v. Sanjay Sethi, Mat. App. (FC) 31 of 2021, decided on 7-1-2022.They also clarified the distinction between earning money and ability to maintain oneself with that money.

The facts of this case are the appellant is a mother of two daughters and a son, who she has been raising them alone for 11 years with no financial support from their father.The family court ordered the father to pay maintenance to the minor son but did not pass any order to pay for the daughters who already are above the age of  majority.The mother appealed against this order by the family court  filed under Section 28(2) of the Hindu Marriage Act, 1955 read with Section 19(2) of the Family Courts Act, 1984.

The counsel for the appellant contended that the mother was aggrieved because the maintainance amount was not allowed to her as well as her daughters. She had been supporting three children for 11 years and paying up for the needs and expenses, and it is the fathers obligation to maintain his wife and unmarried daughters.Since, she had been maintaining the daughters, she was entitled to claim maintenance for herself and her unmarried daughters.

The counsel for the respondent contended that the maintenance is specifically for unemployed and dependent daughters.There is no provision in Hindu Marriage Act to obligate him to provide  maintenance to earning daughters and wife.

The Delhi High Court clarified that although a person is earning it cannot assumed that the person can maintain themselves with the income.So father cannot deny his responsibility towards his unmarried daughters as it is a legal obligation and absolute in character and arises from the very existence of the relationship between the parties.The daughters who  have attained majority, are also entitled to maintenance amount for their wedding expenditures and hence quantum of maintenance for both were fixed by the court.The court held that “he cannot simply resile from that relationship, and the accompanying legal and moral obligation, and state that he will not take care of them. The father’s duty to maintain his unmarried daughters, including his duty to provide for their marriage is clearly recognized by the law.” The appeal was dismissed with the hope that the mother would further make efforts to bridge the relationship between the father and the children.