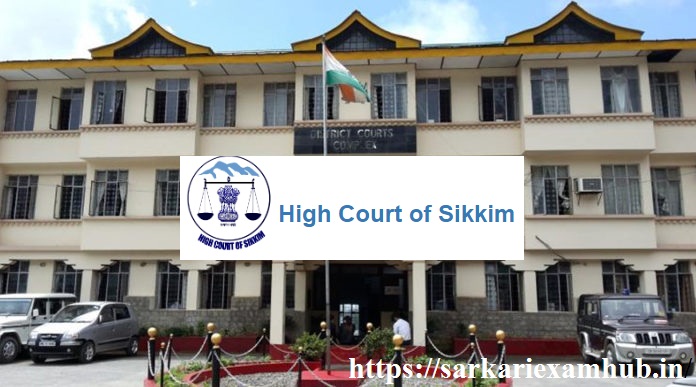 The influence was garnered from the ratio in Commissioner of Income Tax and Others v. Chhabil Dass Agarwal[(2014) 1 SCC 603]. That, the Hon’ble Supreme Court in United Bank of India v. Satyawati Tondon & Others[(2010) 8 SCC 110] propounded that the High Court overlooked the settled law that it will ordinarily not entertain a petition under Article 226 of the Constitution if an effective remedy is available to the aggrieved person and that this Rule applies with equal rigour in matters involving the recovery of taxes, cess, fees, etc. In the Hon’ble High Court of Sikkim led through the single-bench by Justice Meenakshi Madan Rai in the matters of The Gangtok Municipal Corporation v. Union of India and Ors.[WP(C)/38/2019].

The facts of the case are the Petitioner being a Statutory Body established under the Sikkim Municipalities Act, 2007, claims that the provisions of the Employees‟ Provident Funds and Miscellaneous Provisions Act, 1952, (for short the “EPF & MP Act, 1952”) is not applicable in the State of Sikkim as it was not enforced in compliance to the provisions of Article 371F of the Constitution of India.

The counsel from the respondents contended that where an alternative, efficacious remedy is available, the Writ Jurisdiction of this Court cannot be invoked. That, it is settled law that Petitions under Writ Jurisdiction are not to be entertained by the High Court when an efficacious, alternative remedy is available, this being a Rule of self-imposed limitation, although discretion lies with the Court to permit a Petition under Article 226 of the Constitution, despite the existence of such a remedy. That, it is also a Rule of policy, convenience and discretion rather than a Rule of law.

The counsel for the Petitioners, while relying on the ratio of the Hon’ble Supreme Court in M/s. S.K. Nasiruddin Beedi Merchant Ltd., v. Central Provident Fund Commissioner & Anr. and in State of H.P. and Others v. Gujarat Ambuja Cement Ltd. and Another, argued that the Respondents No.2 and 3 have assumed jurisdiction when they did not possess any, as they were not entitled to issue Orders such as the impugned one. That, the pivotal contentions of the Petitioner are that the EPF & MP Act, 1952, is not applicable to it and the Petitioner is not bound to pay the amount as ordered in the impugned Order, as the concerned Employees are not that of the Petitioner Corporation. Hence, the Petition is maintainable.

The High Court of Sikkim directed “In light of the specific provisions of law and the observations made in the ratiocinations referred to supra by Learned Counsel for the Respondents No.2 and 3, in my considered opinion, before invoking the Writ Jurisdiction of this Court, the Petitioner is to necessarily exhaust the remedy available to it under the Statute.”

The writ petition was disposed of accordingly.