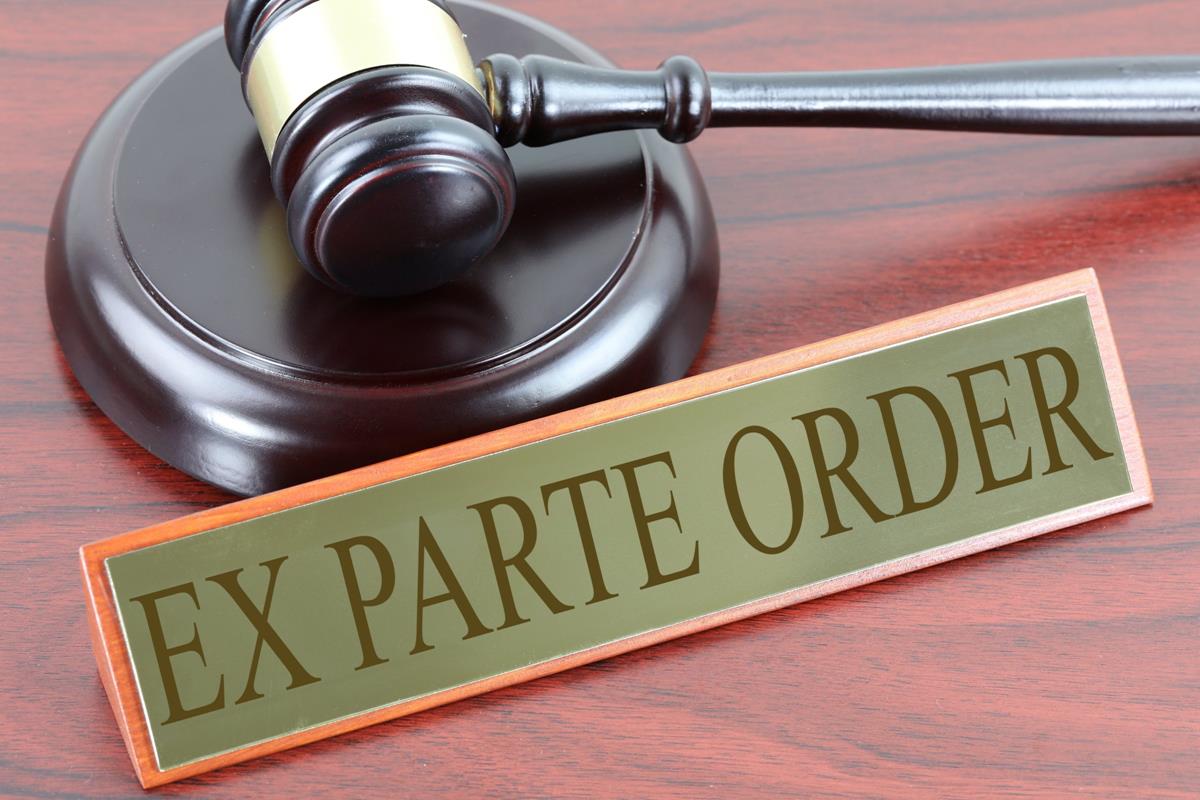 The Court shall always be justified in proceeding ex parte if it is convinced that the defendant or the opposite party despite service of the summons and knowledge of the pendency of the proceedings had chosen to remain absent, but before proceeding ex parte, the Court must advert itself to the legal requirements as provided under Order 5 of the CPC which is the complete code regarding service of the summons on the opposite party as upheld by the High Court of Chhattisgarh through the learned bench led by Justice in the case of

The brief facts of the case are that this appeal has been preferred by the Applicant, who is the widow of the original Defendant No.1 – Bhikham Prasad, under Order 43 Rule 1(d) of Code of Civil Procedure, 1908 questioning the legality and propriety of the order dated 16.08.2019 passed by Fourth Additional District Judge, Durg (C.G.) in M.J.C. No.167/2019, whereby the learned Court below has refused to set aside the ex parte judgment and decree dated 31.03.2016 passed in Civil Suit No.56-A/2014, while rejecting the application filed under Order 9 Rule 13 of CPC.

Learned counsel for the Applicant, submitted that, the finding of the Court below rejecting the application filed under Order 9 Rule 13 of CPC by holding that the Applicant has failed to assign any reason for non-appearance of her husband on 05.11.2015 is apparently contrary to law. It is contended further that the Applicant’s husband was not aware regarding the institution of the said suit as the summons of it was neither served upon him nor any counsel was engaged by him. Further contention of him was that since the reasons assigned in the application was not controverted by the Plaintiff/Non-applicant No.1, therefore, under such circumstances, the Court below ought not to have rejected the said application for setting aside the ex parte judgment and decree dated 31.03.2016 passed in C.S. No.56-A/2014. 3. On the other hand, learned counsel appearing for Non-applicant No.1/Plaintiff has supported the order impugned as passed by the Court.

After the perusal of the facts and arguments, the Hon’ble Court held, “The Court can set aside an ex parte decree only on two grounds, firstly, when the summons of the suit was not duly served and secondly, when he was prevented by sufficient cause from appearing when the suit was called out. As observed herein above, the summons of the suit was neither duly served upon the Applicant’s husband-Bhikham Prasad nor had he authorized any of his counsel to contest the suit on his behalf. That apart, Defendants No.1 & 2, who were found to be proceeded ex parte by the trial Court vide its order dated 05.11.2015, but irrespective of their absence, it reflects from the order sheets commencing with effect from 05.03.016 up to 31.03.2016, the matter was being adjourned from time to time as per the request of both the parties. In view thereof, there were no reasons to disbelieve the contention made by the Applicant.  In view of the aforesaid background, the Court below has, therefore, committed an illegality in dismissing the said application while refusing to set aside the ex parte judgment and decree dated 31.03.2016. 15. Consequently, the appeal is allowed and the ex parte judgment and decree delivered on 31.03.2016 in Civil Suit No.56-A/14 is hereby set aside.”