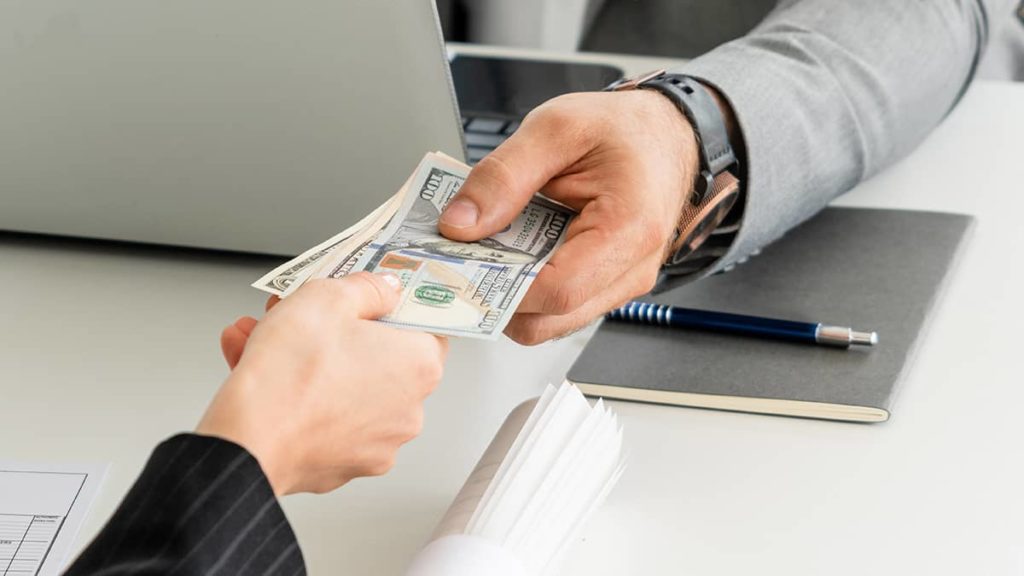 The petition was filed because there was an incorrect demand for money worth Rs. 6,97,16,942 (Rs. 5,51,15,908 plus interest of Rs.1,46,01,034), and the same issue was held in the judgement passed by a division bench judge comprising HON’BLE MR. JUSTICE MANMOHAN HON’BLE MR. JUSTICE NAVIN CHAWLA, in the matter NORTEL NETWORKS INDIA V. ASSISTANT DIRECTOR OF INCOME TAX CPC & ORS. dealt with an issue mentioned above.

The present writ petition tells that the Petitioner seeks directions to the Respondent No. 2 to dispose of within four weeks, Petitioner’s Rectification Application dated 14th May 2020 granting the consequential TDS credit, Were the credit of Rs.5,51,15,908 was only due to the petitioner but they demanded the incorrect amount of Rs.6,97,16,942 which only arises due to non-grant of the said TDS credit.

Later he also relies on the CBDT Circular No.14/2001 read with the CBDT Instruction too. In support of his contention, learned counsel for the Petitioner relies on the decision of this Court in LS Cable and System Ltd. V. UOI, W.P. (C) 5154/2020 which had similar facts, this Court directed the Assessing Officer to dispose of the assessee’s rectification application under Section 154 within six weeks from the date of the Court’s Order.

Meanwhile, the Issue notice was placed by the other party, Mr Zoheb Hossain, learned counsel for Revenue accepts the notice. On instructions, he undertakes to this Court that Petitioner’s rectification application dated 14th 5. In view thereof, the present writ petition along with the application stands disposed of. May 2020 shall be disposed of within six weeks. The undertaking given by Mr Zoheb Hossain, learned counsel for Revenue is accepted by this Court and respondents are held bound by the same.

The court perused the facts and argument’s presented, it thought that- “In view thereof, the present writ petition along with application stands disposed of”.