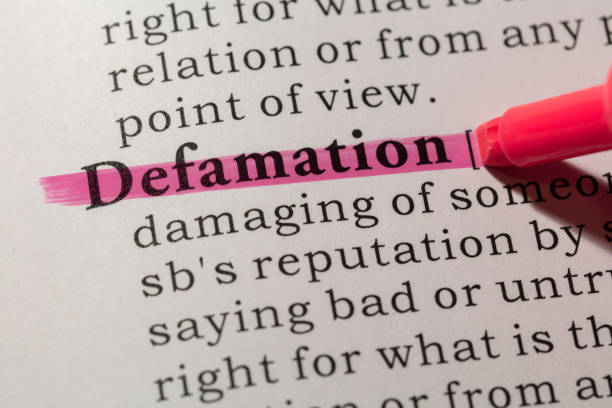 The powers possessed by the High Court under Section 482 Cr.P.C. are very wide and at the same time the power requires great caution in its exercise. The inherent power should not be exercised to stifle a legitimate prosecution. This was held in the judgment passed by a single judge bench comprising of HON’BLE MR JUSTICE VINOD CHATTERJI KOUL, in the matter Nayeem Akhtar Andrabi V. The Public Prosecutor and another [CRMC no.27/2011], dealt with an issue where the petitioner filed a petition seeking the quashment of the complaint and the proceedings initiated thereon by the Trial Court thereof on the edifice of case set up and grounds taken in petition on hand.

A Press Conference was held by petitioner and respondent no.2, at the office of J&K Peoples Democratic Party, which was attended by several other members of the Party, including legislators of the State Legislature as well as members of public and media persons. It is alleged that during aforesaid Press Conference, both petitioner and respondent no.2 have levelled false and defamatory allegations against Mr Omar Abdullah, in presence of journalists and reporters from print and electronic media, and several other persons. The complainant/respondent no.1 has also averred that all such allegations were not only defamatory but were made with an intention to defame Mr Omar Abdullah. The details of defamatory allegations levelled against Mr Omar Abdullah have been enumerated by complainant/respondent no.1 in the complaint. A number of contentious and triable facts and issues have been made in the complaint.

Counsel appearing for petitioner that the complaint filed by respondent no.1, has led to serious abuse of process of court as allegations contained therein or evidence placed on record in support thereof, even if taken at their face value and accepted in their entirety, do not prima facie constitute any offence or make out a case against petitioner and that whatever petitioner averred, was asserted in good faith which squarely falls under Eighth Exception of Section 499.

Petitioner is alleged to have made defamatory allegations qua withdrawal of secret funds by the Chief Minister and in this regard respondent no.1/complainant has extensively relied upon and quoted the news item carried by Daily Newspaper Greater Kashmir in its Issue.

According to learned senior counsel, the said news item does not at all mention or disclose that any of the statements referred to as defamatory statements were made by petitioner and it is only a person, making or publishing a defamatory statement, who can be brought under Section 499 RPC and there is no evidence placed on record by respondent no.1 to indicate or establish that petitioner has made any defamatory imputations.

After hearing both sides, the Hon’ble High Court of Jammu and Kashmir dismissed the petition and held that the petitioner has failed to make out a case for exercise of inherent powers under Section 561-A Cr. P.C. (Section 482 of the Central Cr.P.C.) to quash the complaint or for that matter the proceedings initiated thereon by the Trial Court.