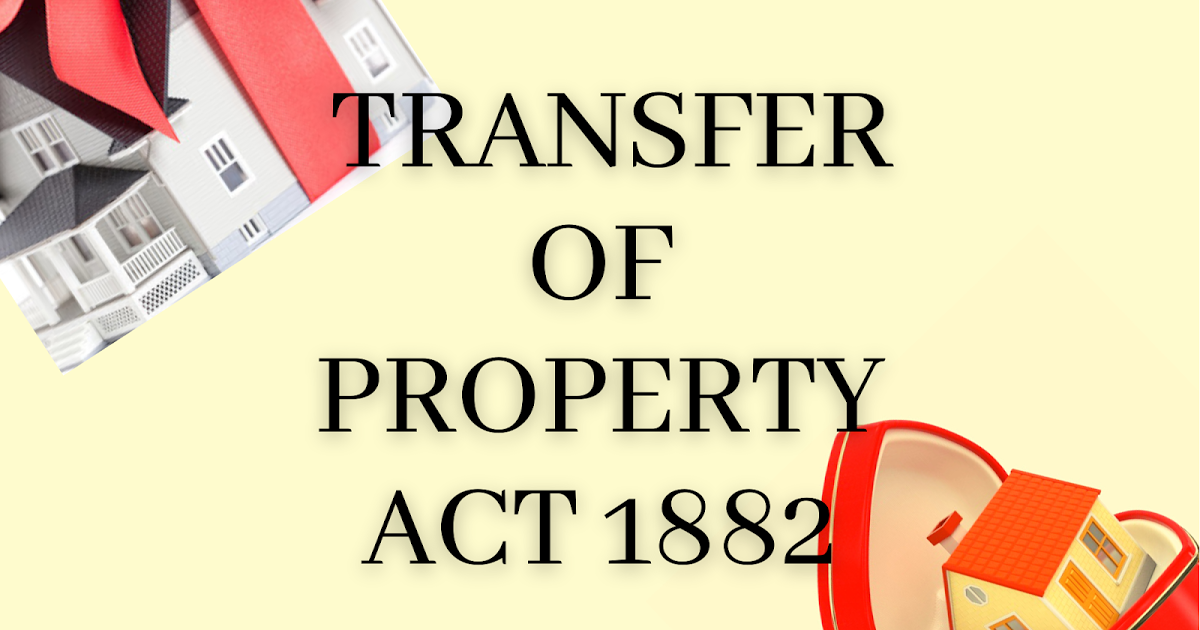 The brief facts of the case are that a suit for permanent and mandatory injunction qua the Property was filed by Roopa Vohra, daughter of the petitioner herein, against Sh. K.L. Jain in his lifetime. The said suit was dismissed by the Trial Court and an appeal was filed against the said dismissal. During the pendency of the said appeal, Sh. K.L. Jain expired and an application for impleadment of legal heirs of Sh. K.L. Jain was filed, which was allowed. An application was filed by Roopa Vohra (plaintiff in the suit) under section 52 of the Transfer of Property Act, 1882 seeking a direction to restrain respondents herein from creating any third party interest in the Property, which was dismissed by the Appellate Court. The Appellate Court also dismissed the appeal against the judgment of the Trial Court. Roopa Vohra filed a second appeal against the order of dismissal of the first appeal, which was also dismissed by the High Court.

The probate petition from which the present petition arises, was filed by the Petitioner on 10th September, 2014 seeking probate of will dated 3 rd December, 2013 executed by the deceased testator, Sh. K.L. Jain, in terms of which the petitioner is the beneficiary.

After hearing both the parties and perused the facts on record, the Hon’ble Court stated that “The fact that the petitioner himself had sought an injunction against the respondent no.4 in respect of the aforesaid Property clearly demonstrates that the petitioner was aware of the interest of the petitioner in the aforesaid Property. Further, an additional issue has been framed in the probate petition in respect of the registered Will dated 27th August, 2013 in favour of the respondent no. 4. Therefore, it cannot be said that the respondent no.4 does not have a caveatable interest in the estate of the deceased. That being so, the petitioner has a right to be impleaded in the probate petition.” It was also state that “The Probate Court has clearly observed that the impleadment application filed on behalf of respondent no. 4 is being allowed without going into the merits of the respective claims of the parties. Questions with regard to validity of the respective wills propounded by the parties will be ultimately decided in the Probate proceedings.”