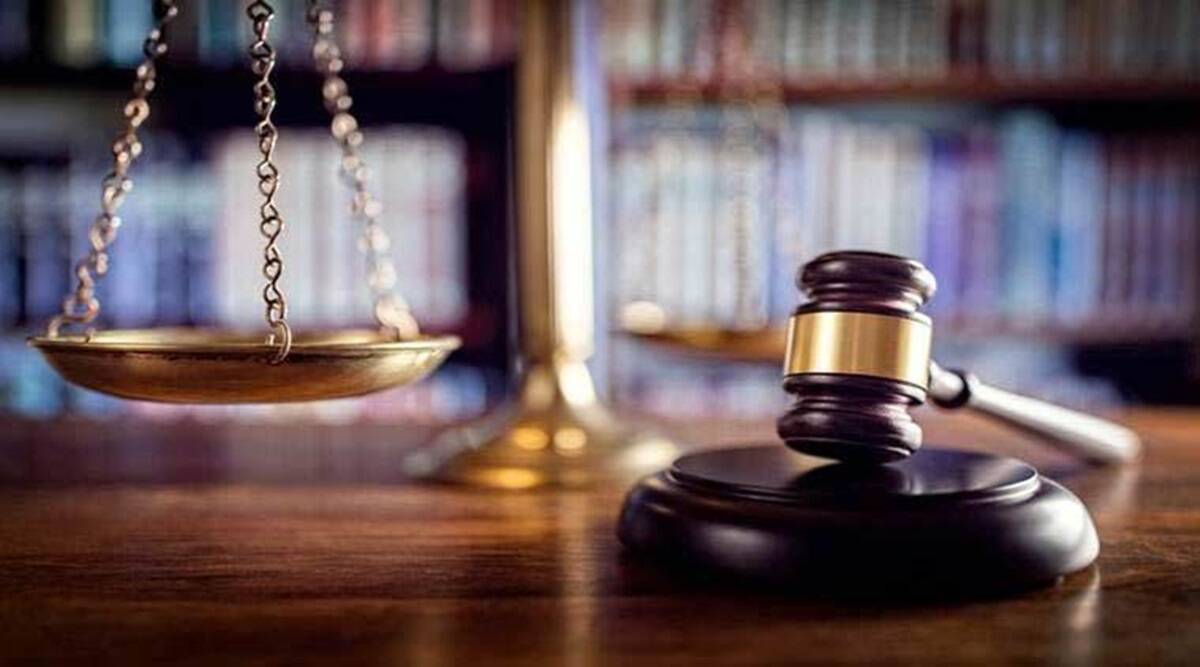 Respondent demolishes the suit premises of the petitioner and the same issue was held in the judgement passed by a single bench judge comprising HON’BLE MS. JUSTICE  ASHA MENON, in the matter DAVINDRA MAHEY  V. COMMISSIONER, SOUTH DELHI MUNICIPAL CORPORATION, dealt with an issue mentioned above.

The petition has been filed by the petitioner in CM (M) 409/2021 seeking review of the judgment dated 4th August 2021, whereby the petition was dismissed, Later filed a suit bearing No. CS SCJ 33/2021 seeking an injunction against the respondent/South Delhi Municipal Corporation (SDMC) from demolishing the suit premises, in terms of its Review Petition No.128/2021 in CM (M) 409/2021 order dated 15th December 2020.

The learned Trial Court vide order dated 8th January 2021 had found no prima facie case in favour of the petitioner and dismissed the application seeking an ex-parte injunction against the respondent/SDMC from demolishing the construction carried out by the petitioner in the suit premises, and also the petitioner filed an appeal thereagainst which was also dismissed by the judgment dated 24th March 2021 of the learned Additional District Judge (ADJ). Thereby, the petition i.e., CM(M)409/2021 was filed, which, as noticed, was dismissed vide judgment dated 4th August 2021.

Mr Anil Kumar Aggarwal learned counsel for the petitioner, the judgment dated 4 th August 2021 was liable to be reviewed. According to the learned counsel for the petitioner, this Court had misinterpreted the judgments of the Supreme Court in M.C. Mehta Vs. Union of India & Ors. (2005) 2 SCC 186 and Shiv Kumar Chadha Vs. Municipal Corporation of Delhi & Ors.

It was submitted that the decision of this Court tantamounted to conferring of uncontrolled power to the Commissioner by denying to the people their democratic rights to go and get redressal of their grievances against the Commissioner. And also it was further submitted that this Court had failed to consider that the judgement in Shiv Kumar Chadha’s (supra) case had been delivered in a case arising before the commencement of Part IX-A of the Constitution of India. Later the learned counsel argued that the learned Trial Court had first to determine that it had jurisdiction and thereafter decide the relief of injunction.

Mr Siddhant Nath, learned counsel for the respondent/SDMC appearing on advance notice submitted that new arguments had been pressed at the stage of review. A new argument has been raised, particularly that the Trial Court should have decided the jurisdiction first and then the injunction application. The learned counsel also pointed out that the prayer in the petition mentioned nothing as to a decision on jurisdiction first and it had only sought that the interim injunction is granted allowing the application under Order XXXIX Rules 1 & 2 of the Code of Civil Procedure, 1908 (CPC).

It was further submitted that the Commissioner had acted within the four corners of the law, particularly under Section 343 of the DMC Act, It was also submitted that no court had held that the Commissioner had no powers to issue notice against unauthorized construction or pass orders for its demolition. In response, the learned counsel for the petitioner submitted that the fresh Writ Petition had been filed for a writ of quo warranto and had no bearing on this petition as the court exercised different powers under Review Petition No.128/2021 in CM (M) 409/2021 Page 6 of 11 Article 227 and under Article 226.

However, in the present case, the petitioner has sought interim relief which was declined. The Appellate Court upheld the exercise of discretion and this Court found no error in either of the decisions in the exercise of powers under Article 227 of the Constitution of India. In the original petition, the prayer was for the grant of interim injunction.

The court perused the facts and argument’s presented, it believed that- “None of the grounds urged before this Court satisfy the requirements of Order XLVIII CPC. Guided by the principles enunciated by the Supreme Court in Kamlesh Varma (supra), this is not a fit case, as no reason exists, for reviewing the judgment dated 4th August 2021. The petition is devoid of merit and is accordingly dismissed along with the pending applications”.