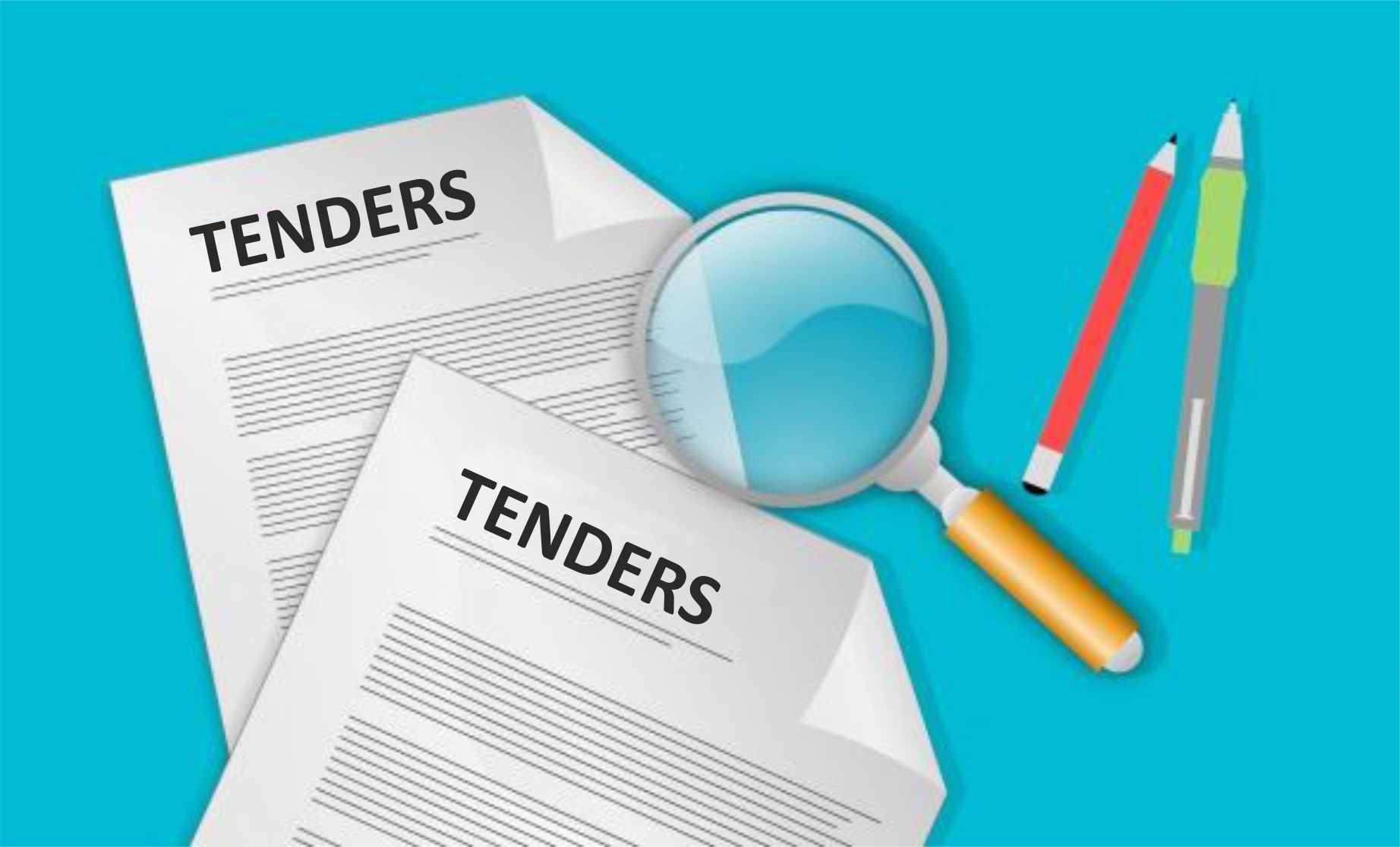 Contracts having commercial elements, some more discretion had to be conceded to the authorities in order to enter into contracts with persons keeping an eye on the augmentation of the revenue. The Hon’ble High Court Of Jammu & Kashmir And Ladakh, at Srinagar before the Hon’ble Mr. Justice Ali Mohammad Magrey held such opinion in the matter of Firdous Kamran Shora vs. Union of India & Ors [WP(C) No. 1330/2021 c/w CCP(S) No. 356/2021].

The facts of the case in this instant petition was related to the petitioner who was aggrieved of the Notice No. 6 (6) 58 EE/DIV/SGR/350 dated 5th of July, 2021 and the impugned tender Notice bearing NIT No.12/EE/DIV/SGR/2021-22 dated 7th of July, 2021 issued by the Respondent No.3. The learned senior counsel, Mr. A. H. Naik, representing the petitioner, contended that determining the contract between the parties and changing the site without any negotiation without the petitioner, signifies random execution of power and the objective was to give undue benefit to some other contractors. It was stated that the responsibility of execution of the NFS project by the Department of Telecommunication (Government of India) was assigned to the BSNL, Civil wing. It was appealed that the petitioner was given the contract for timely execution, inspite of the repeated orders given, the petitioner never executed on time, constraining the respondents.

The Hon’ble Court mentioned that the courts are expected to execute judicial restraint in interfering with the administrative action specifically in cases of tenders or contracts. The Hon’ble Court also stated, “The soundness of the decision may be questioned, firstly, if the decision made is so arbitrary and irrational that the Court can say that the decision is such that no responsible authority acting reasonably and in accordance with relevant law could have reached or; second, if the process adopted or decision made by the authority is malafide or intended to favour someone or; third, if the public interest is affected.”

Within the meaning of Article 12 of the Constitution of India, it cannot be overlooked that, unlike policies, contracts are legally binding commitments and they commit the authority which may be held to be a State. While dealing with public property, they have to follow the norms of the Court. The work put on the question was certainly not irrational in any manner.

The Hon’ble Court mentions “… This decision, apart from being lawful and sound, appears to have been taken by the Respondents in view of non-acceptance of all the terms and conditions of the contract on part of the Petitioner.”

The Hon’ble Court ruled out “For all that has been said and done hereinabove, I do not find any merit in this Petition. It entails dismissal and is, accordingly, dismissed. Interim direction(s), if any, subsisting as on date, shall stand vacated. Pending miscellaneous applications, if any, shall also stand disposed of, accordingly.”