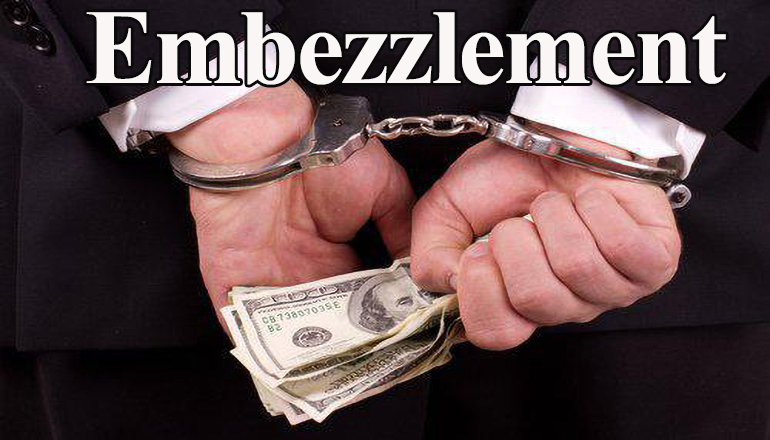 The petitioner was arrested on the 23rd November 2018 under Section 420 of the Indian Penal Code, “Cheating and dishonestly inducing delivery of property”, Section 406, “Punishment for criminal breach of trust”, Section 409, “Criminal breach of trust by a public servant, or by banker, merchant or agent” and 120-B IPC, “Punishment of criminal conspiracy whoever is a party to a criminal conspiracy to commit an offence punishable with death, or rigorous imprisonment shall be punished in the same manner as if he had abetted such offence.” FIR No.110 was registered at Police Station Sadar Kotkapura, District Faridkot. Therefore, the petitioner has filed a petition under Section 439 Cr.P.C. 1973, “Special powers of High Court or Court of Session regarding bail.”

In the High Court of Punjab and Haryana at Chandigarh, this judgement was given by Honorable Mr Justice Jaswant Singh Puri on the 24th of September 2021 in the case of Ranjha Singh Versus the state of Punjab [CRIMINAL MISCELLANEOUS PETITION -14780-2021] Mr Parampreet Singh Brar represented as the advocate for the petitioner, and Mr Randhir Singh Thind represented the State of Punjab the proceedings of the court were held via video conference.

The case relates to the facts, wherein the petitioner was a Sarpanch of a village and was accused regarding non-measurement of the land, there were also allegations against the petitioner of some embezzlement (theft or misappropriation of funds placed in one’s trust or belonging to one’s employer) against the Panchayat Secretary of two villages.

The counsel representing the petitioner held that the petitioner has been under custody for more than ten months and even the investigation of the case is complete and a challan for the same has been presented. Further, the counsel held that concerning the accusation of non-measurement of the land, that it was the duty of the Panchayat Secretary to measure as well as provide a utilization certificate. Whereas the petitioner who was only a Sarpanch and an illiterate cannot be held accountable for this incident.  Concerning the accusation of embezzlement of money, the counsel held that there is no settlement of any liability to that extent by the administrative authority.

The counsel representing the State of Punjab held that it is not controverted that the petitioner has been held in custody for ten months and the investigation of the case is complete and even the challan has been presented. However, the counsel objects to granting bail to the petitioner on the ground that the matter pertains to embezzlement.

The Honourable Court held that the main subject matter is regarding the record which is with the police. The custody of the petitioner is not in dispute. It is also not in dispute that the investigation of the case is complete and the charges have already been framed. To date, even no administrative authority has ascertained any amount of embezzlement if any committed by the accused persons. The court further held that these are allegations will be dealt with at the time of trial and since the trial of the case would take a long time, the submissions made by the counsel for the petitioner carries higher weightage.

The Honourable Court concluded that “The petitioner is 73 years old man and has no other criminal antecedent Furthermore it is not the case of the State that in case the petitioner is released on bail then he may influence any witness or may tamper evidence or may flee from justice. Therefore, considering the totality of the circumstance, the present petition is allowed. The petitioner shall be released on regular bail subject to furnishing bail bonds/surety to the satisfaction of the learned trial Court/Duty Magistrate concerned.”