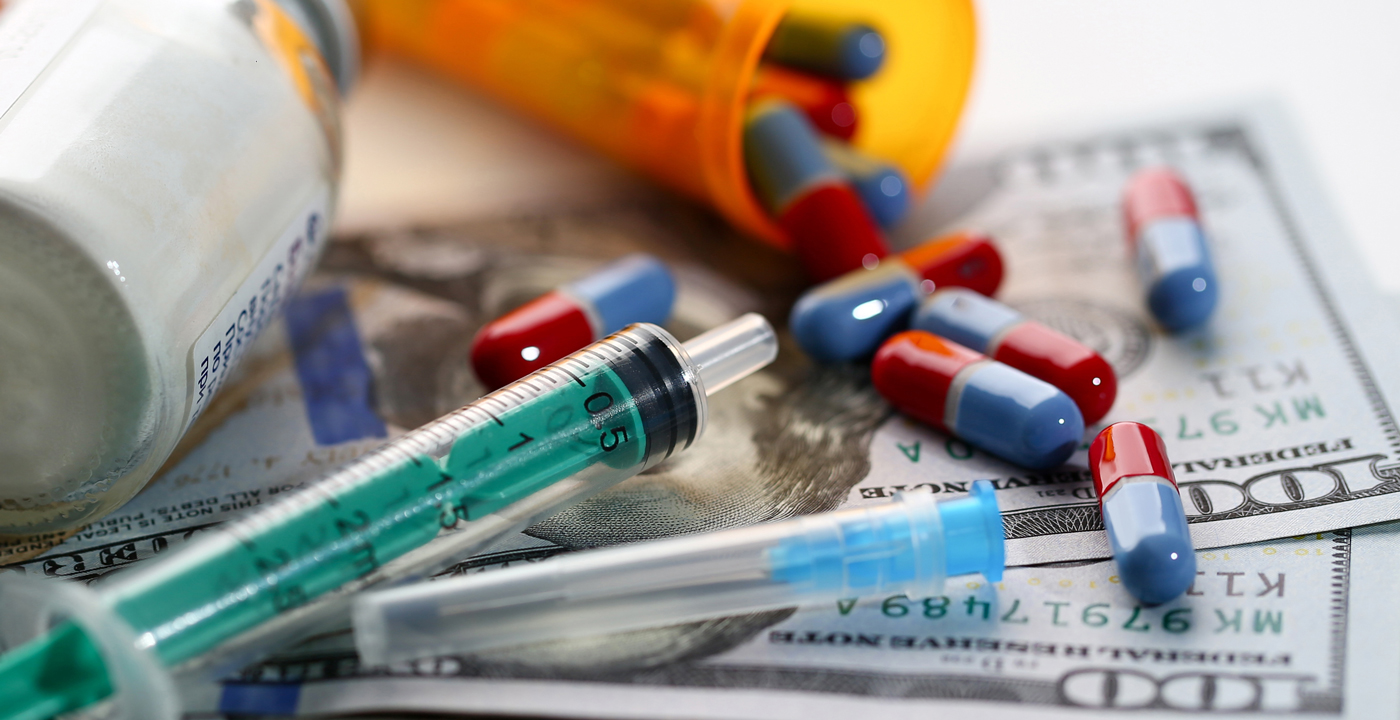 In the High Court of Judicature at Patna, this judgement was given by Honorable Mr Justice Ahsanuddin Amanullah on the 15th of September  2021 in the case of Sharma Yadav Union of India through Intelligence Officer, Patna Zonal Unit, Narcotics Control Bureau, [Criminal Miscellaneous No. 28836 of 2021] Mr Umesh Chandra Verma represented as the advocate for the petitioner, and Mr Radhika Raman, represented the union of India as the additional Public Prosecutor, the proceedings of the court were held via video conference.

The case arises from the fact wherein, the petitioner along with 12 others was accused of possessing a total of 240 kgs. ganja in 45 packets they were recovered from two vehicles in which the petitioners were travelling it was recovered and seized by the authorities.

The counsel representing the petitioner held that earlier bail was rejected because the Union of India held that If the petitioner was released that may hamper the trial process after many accused gets bailed where they tend to not corporate in the trial and he might keep lingering and because of the this the accused was held in custody for a long period of time. The counsel submitted that despite this being the reason for the rejection of bail, the same trial had neither been concluded nor there was substantive progress. Therefore, it would not be acceptable to hold the petitioner under custody when the trial process is currently stagnant.

The counsel representing the Union of India held that the trial process is ongoing and out of the five prosecution witnesses, three had already been examined. Furthermore, the counsel assured the court that the remaining two witnesses would also depose in such a case as and when the Court would fix the date for the same.

The Court ordered a report with regard to the status of the case and enquired about the time period by which the trial could be concluded. The learned District and Sessions Judge, West Champaran, Bettiah submitted a report dated 23.08.2021. The report stated that the Court would focus on concluding the trial within six months as the court had started the function from the lockdown period due to covid-19. The process will not take too long. The counsel for the Union of India held that all the prosecution witnesses have been examined and there would be a recording of the statement of the accused under Section 313 of the Code of Criminal Procedure, 1973.

The Honourable Court concluded that “The fact that all the witnesses from the prosecution side have been examined, the Court does not find any mitigating circumstances to consider the prayer for bail to the petitioner.  Accordingly, the petition stands dismissed. However, in view of the stage of the trial, as noted above, the Court below is directed to conclude the trial expeditiously, subject to co-operation by the petitioner. The Court would only observe that in view of the report of the Court below, the trial must be concluded as per the time frame indicated in the report of the learned District and Sessions Judge, West Champaran, Bettiah dated 23.08.2021.”