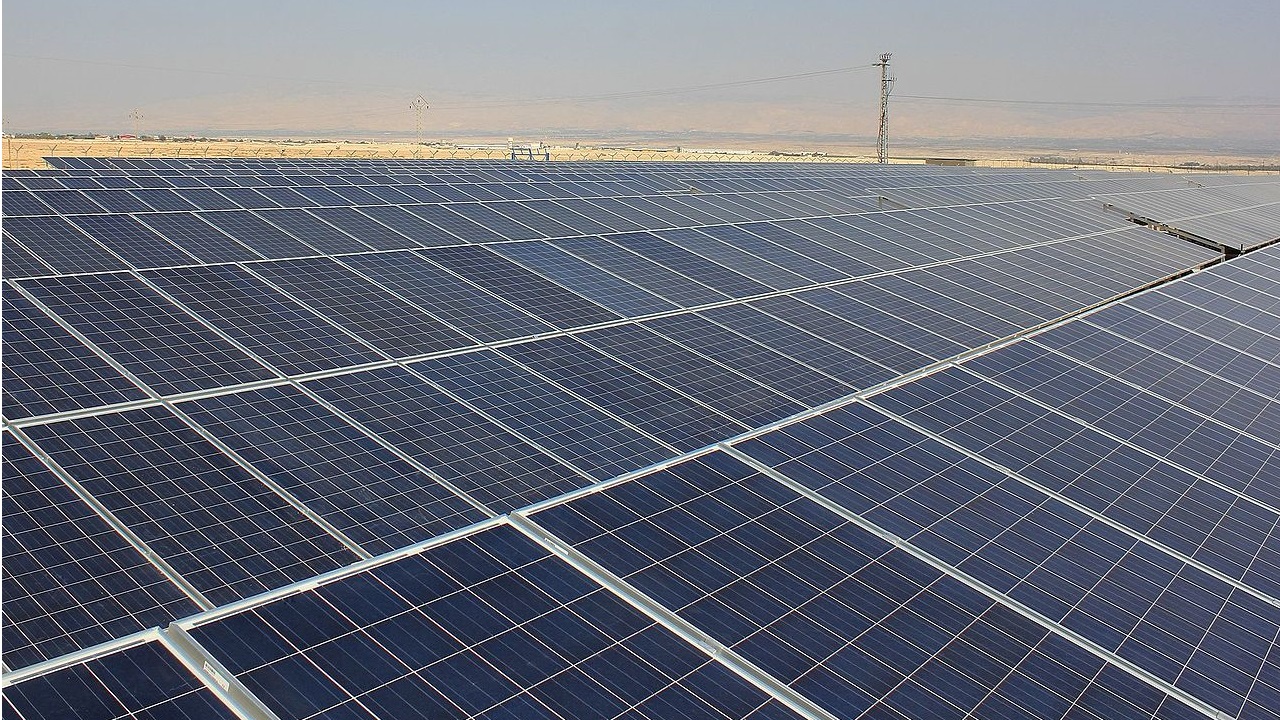 The phrase “average turnover of any four years” does not give power to the authorities, to devise on its own, what the bidder wants to submit. The same was observed in the recent matter of Sungrace Energy Solutions Pvt. Ltd v. Energy Efficiency Services Ltd. [W.P.(C) 5840/2021 &CM APPL. 18296-18299/2021], listed in Delhi High Court. The above matter had its proceedings on September 14th 2021, and it was presided by a division bench, consisting of Justice Vipin Singh and Justice Jasmeet Singh.

The facts, entailing the above, case are as follows. The petitioner is a leading industry in solar energy, with a stipulated time of 20 years of experience. The respondent is a Super Energy Service Company (ESCO), which enables consumers, industries and governments to effectively manage their energy needs through energy efficient technologies. The respondent was instituted, as a joint venture, in 2009, promoted by Ministry of Power with NTPC, Power Finance Corporation Ltd., REC Ltd., and Powergrid.

Respondents 2 set forth an invitation for Bids for Off Grid Solar Photovoltaic Water Pumping Systems in pertinent states, inclusive of warranty and repairs, valid upto 5 years. Respondent, on the other hand, invited e-bids from eligible bidders for the aforesaid work under Single-stage Three-envelope bidding process through E-tendering.

In the lieu of the above, petitioners also submitted its bids for Off Grid Solar Photovoltaic Water Pumping Systems. Respondents, on submission of documents by petitioners, acknowledge its bids and issued receipt in return. Later, the technical qualification bids were opened by Respondent No.2 and the petitioner’s bid was rejected. Aggrieved by the same, the petitioners addressed the Respondent no. 2 to have a fair bidding system.

In furtherance to the above, the respondents filed a counter-affidavit, stating the reasoning for rejection. In the statement, it was incorporated that “any three years out of the last four financial years, shall be taken as the Annual Turn Over. Respondents, took 3 financial year of 2017-18, 2018-19, and 2019-2020, and the turn over didn’t cross the benchmark needed for making a successful bid.

The Court after hearing both the sides, evidence scrutinized and facts analyzed observed that meaning of the word “any” is subjected to wrong interpretation. “In the present case, the interpretation as sought by the Respondent would make the word ‘any’, a surplus age, which cannot be the intention of the document. The whole purpose of the issuing Rules/instructions is to ensure their enforcement lest the Rule of law should be a casualty.”

Court also relied its judgment upon W.B. SEB v. Patel Engg. Co. Ltd., [(2001) 2 SCC 451], , and impetus on maintaining sanctity and integrity of process of tender/bid and also award of a contract, was put.

The court also highlighted Ramana Dayaram Shetty v. The International Airport Authority of India & Ors., [(1979) 3 SCC 489], wherein it was ordained that “it is a well settled rule of administrative law that an executive authority must be rigorously held to the standards by which it professes its actions to be judged and it must scrupulously observe those Standards on pain of invalidation of an act in violation of them.”

Through the virtue of Industrial Promotion & Investment Corporation of Orissa Ltd. v. New India Assurance Co. Ltd. And Anr, [(2016) 15 SCC 315], the court also relied on the doctrine of ‘verba chartarum fortius accipiuntur contra proferentem’ and held that “respondent in the present case was the master of drafting the terms of the tender. If the respondent had any other intention in mind, the wordings of the Annexures should have been different as framed herein.”