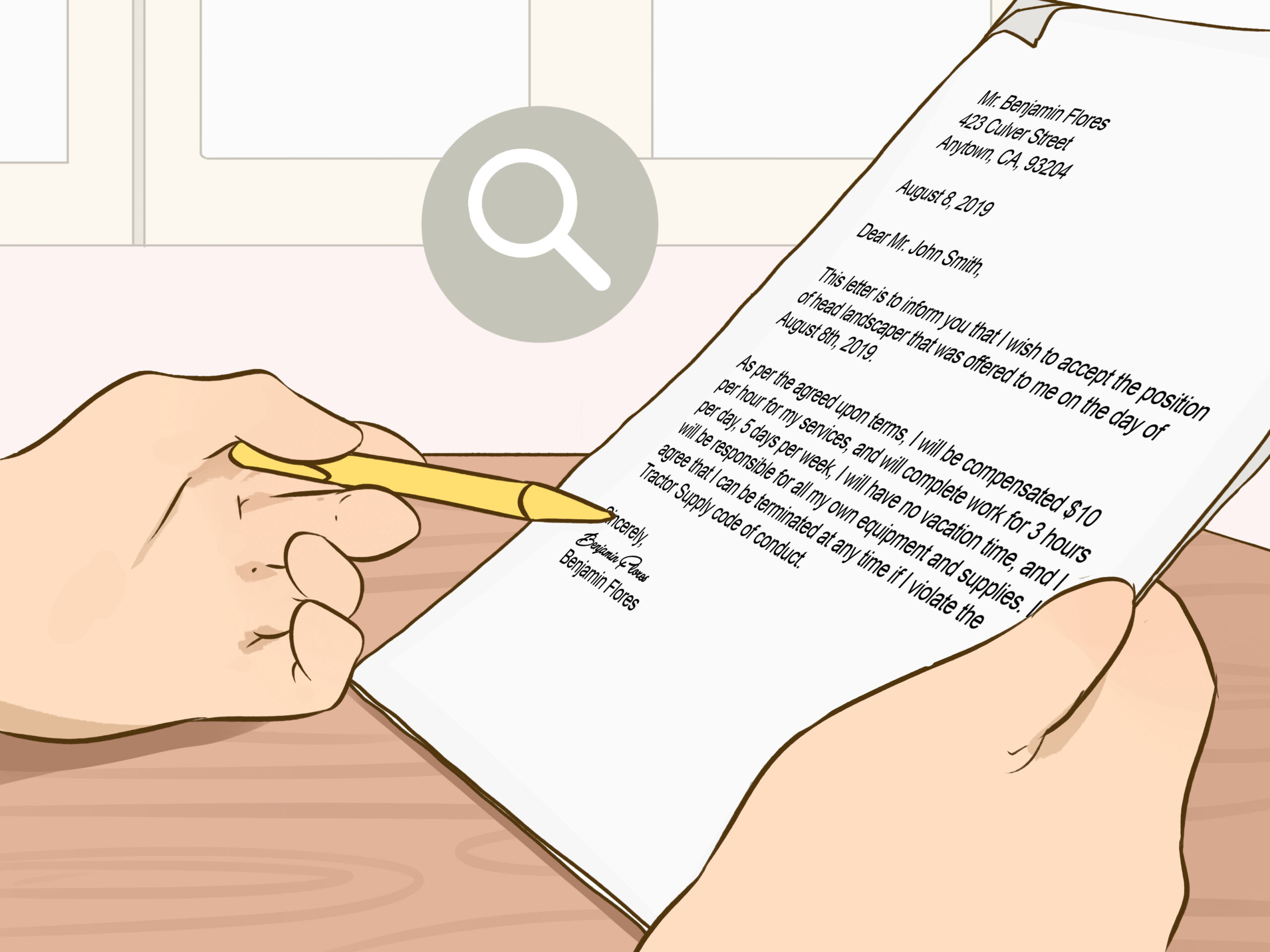 The petitioner was arrested under Sections 341 IPC, “Punishment for wrongful restraint”, section 323, “Punishment for voluntarily causing hurt”, section 498-A, “Husband or relative of husband of a woman subjecting her to cruelty”, section 307, “Attempt to murder”, section 504, “Intentional insult with intent to provoke breach of the peace”, section 506, “ Punishment for criminal intimidation”, section 34 of the Indian Penal Code, “Acts done by several persons in furtherance of common intention” and 3/4 of the Dowry Prohibition Act, 1961, “Every offence under this act shall be non-bailable and non-compoundable.” This petition is in connection with Rajoun PS Case No. 454 of 2019 dated 02.11.2019.

In the high court of Judicature at Patna, this judgement was given by honourable Mr Justice Ahsanuddin Amanullah on the 31st  of August 2021 in the case of Md. Harun and others versus the state of Bihar, criminal miscellaneous No. 31991 of 2020 Mr Vibhakar Kumar represented as the advocate for the petitioner, and Ms Sharda Kumari, represented the state of Bihar as the additional Public Prosecutor, the proceedings of the court were held via video conference.

The following are the facts of the case, the family members of the husband of the informant are the petitioners who were accused of demanding, torturing and assaulting the informant for dowry. The court earlier on the 27th of July 2021 ordered to husband to bring the informant back to her matrimonial home and treat her with dignity. the counsel for the petitioner and additional public prosecutor informed the court that on the 11th of August 2021 the informant returned back to her matrimonial home along with her three children. However according to the supplementary affidavit, it was stated only the informant is living with her husband and not his three children, the court held that these pleadings were filed without any seriousness, the petitioners are bound to state all the necessary facts in the affidavit regarding the three children which had not been stated.

After considering the facts and circumstances of the case the court held that “as the informant has returned to the matrimonial home with her children and it has been undertaken by her husband, as also the petitioners, that she would not face any problem, the Court is inclined to allow the prayer for pre-arrest bail to the petitioner and  the petitioners shall give an undertaking to the Court that the informant and her children shall be kept in the matrimonial home with full dignity, honour and security and that all her needs shall be taken care of and also that the informant shall be free to talk to, meet or visit any person she desires without any let or hindrance, either by her husband or his family members, including the petitioners.”

The court concluded that “the petitioners will be released on bail upon furnishing bail bonds of Rs. 25,000/- (twenty-five thousand) each with two sureties of the like amount each to the satisfaction of the Chief Judicial Magistrate, in PS Case No. 454 of 2019, under Section 438(2) of Cr.P.C. 1973  (i) that one of the bailors shall be a close relative of the petitioners, (ii) that the petitioners shall co-operate with the Court and police/prosecution. The petition stands disposed of in the aforementioned terms.”