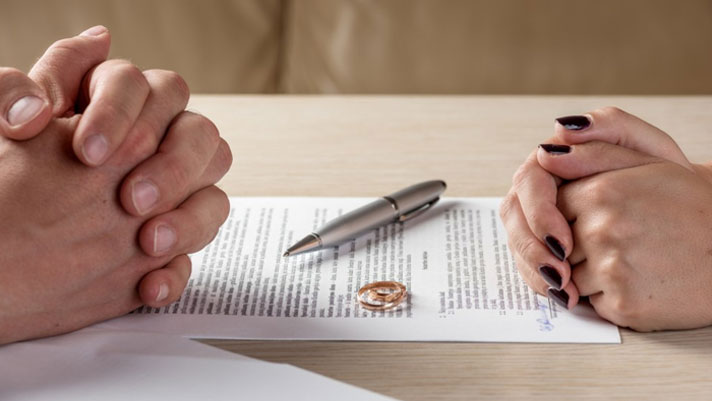 Whether the marriage stands dissolved or not is the question of fact and that can be proved only by leading of evidence. Once the petitioner absented himself, so, mere pleadings or production of any talaqnama would not result into the denial of maintenance to the respondent. The aforesaid has been established by the The High Court of Jammu & Kashmir and Ladakh while adjudicating the case of Abdul Rashid v. Shameema Begum [CRMC No. 184/2011] which was decided upon by a single judge bench comprising Justice Rajnesh Oswal on 13th August 2021.

The facts of the case are as follows. the respondent had filed a petition for grant of maintenance under Section 488 Cr. P.C. and the petitioner herein had filed the response but later on he absented himself and as such ex-parte proceedings were initiated against the petitioner vide order dated 12.04.2010 by the learned trial Court. The learned trial Court after examining the respondent and two witnesses vide order 06.12.2010 granted a maintenance of Rs. 2,000/- per month to the respondent. Aggrieved of this, the petitioner instead of approaching the same court for setting aside the said order within the stipulated time preferred a revision petition before the learned Sessions Judge, Ramban, who dismissed the said revision petition vide order dated 19.07.2011 by holding that the revision is time-barred.