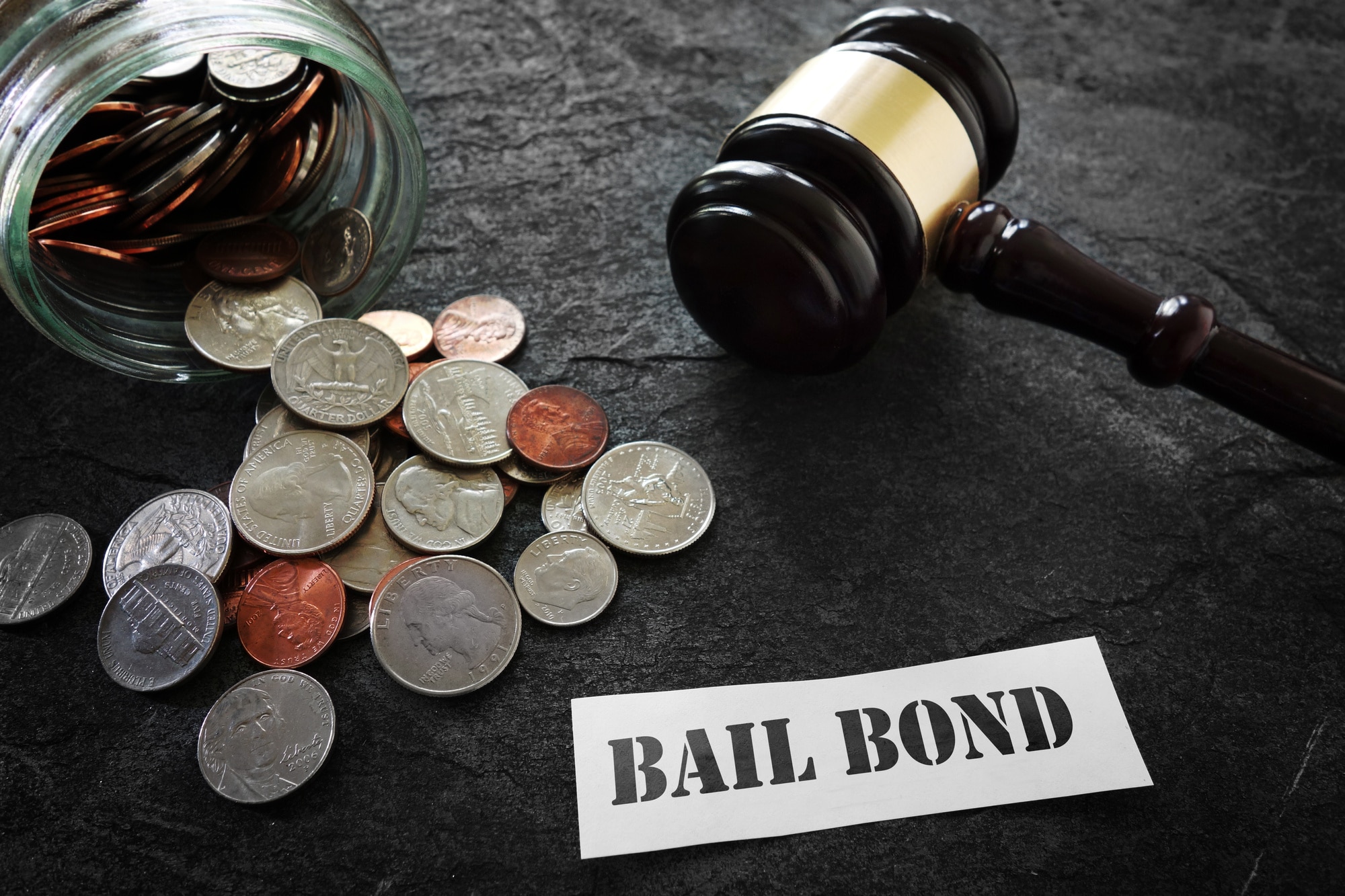 The petitioner was arrested under Section 30(a) of the Bihar Prohibition and Excise Act, 2016, “Penalty for unlawful manufacture, import, export, transport, possession, sale, purchase, distribution, etc. of any intoxicant or liquor.” This is in connection with Raghopur (Rustampur OP) PS Case No. 151 of 2020 dated 15.10.2020. This Judgment was given in the high court of Judicature at Patna on the 3rd  of August 2021 by the honorable Mr. Justice Ahsanuddin Amanullah in the case of Jitendra Kumar versus the state of Bihar criminal miscellaneous No.29757 of 2021 Mr. Rudal Singh represented as the advocate for the petitioner and Mr. Jai Narain represented as the additional Public Prosecutor for the state of Bihar, the proceedings of the court were held through video conference.

The following are the facts of the case, the petitioner was accused along with two others was accused of indulging in the business of liquor, the police on information when he approached the thatched hut in the Palani belonging to the co-accused, and on seeing the police he ran away also about 76.83 liters of liquor was seized from the petitioner.

The additional Public prosecutor submitted that the petitioner has been named in the FIR as one of the persons who had run away after seeing the police. However, the Prosecutor said it is not controverted that recovery was not made from the land or premises owned by the petitioner.

The court concluded that “The petitioner shall cooperate in the case and be present before the Court on each and every date. Failure to cooperate or being absent on two consecutive dates, without sufficient cause, shall also lead to the cancellation of his bail bonds. It shall also be open for the prosecution to bring any violation of the foregoing conditions of bail by the petitioner, to the notice of the Court concerned, which shall take immediate action on the same after giving the opportunity of hearing to the petitioner”