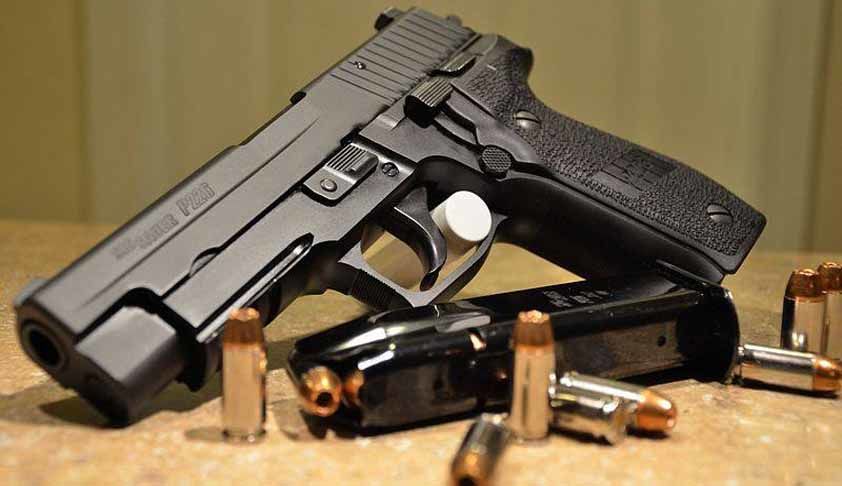 This Judgment was given in the high court of Judicature at Patna by honorable Mr. Justice Ahsanuddin Amanullah on the 30th of July 2021 in the case of Ram Kumar Ray versus Sonu Kumar criminal miscellaneous No. 14576 of 2021, Mr. Mukesh Kumar represented as the advocate for the petitioner and Mr. Ajeet Kumar represented the state of Bihar as the additional Public Prosecutor, the proceeding of the court was held through video conference.

The Additional Public Prosecutor for the state of Bihar held that clearly, the petitioners were a party to the demand of extortion and committed an assault on the son of the informant. However it is not controverted that the allegations against petitioner no.1 are general and omnibus while the allegations against petitioner no.2  took away Rs50,000 and cash box from the poultry farm of the informant.