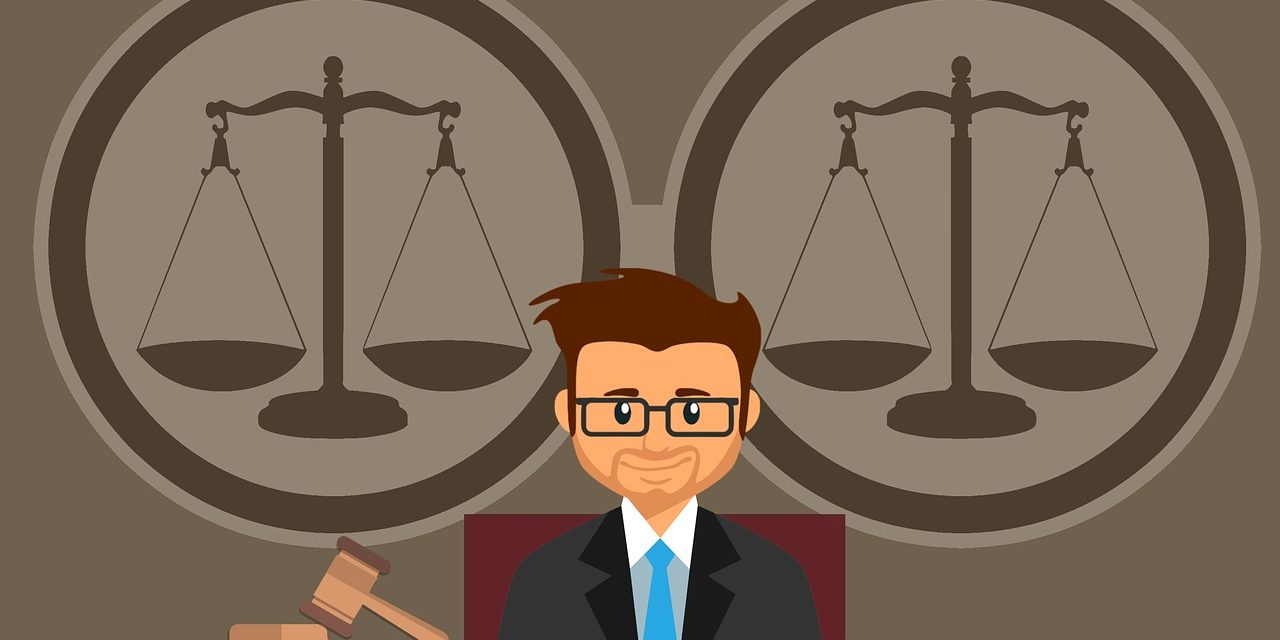 The cardinal principle which determines the privileges and responsibilities of advocate in relation to the court is that he is an officer to justice and friend of the court. This is the primary position. A conduct therefore which is unworthy of him as an officer of justice cannot be justified by stating that he did it as the agent of his client. His status as an officer of justice does not mean he is subordinate to the judge. It only means that he is an integral part of the machinery for the administration of justice. The aforesaid has been established by the Karnataka High Court in the case of High Court of Karnataka v. Sri Jai Chaitanya Dasa and Ors. [ C.C.C. (Criminal) No. 20/2009] which was adjudicated upon by a two-judge bench comprising Justices N. Kumar and Rathnakala on 16 April 2015.

The facts of the case are as follows. This Suo-motu Criminal Contempt of Court case is initiated under Article 215 of the Constitution of India r/w Section 15(2) of the Contempt of Courts Act, 1971, for taking appropriate action against the respondents/accused arising out of RFA No.421 of 2009 (Misc. Civil No.14057/2009) while dismissing the Misc.Civil No.14057 of 2009, the Hon’ble High Court viewed that the entire controversy is one affecting administration of Justice and allegation prima facie attempt to Contempt of Court within the meaning of Section 2(c)of Contempt of Court Act,1971. International Society for Krishna Consciousness, Bangalore (for short hereinafter referred to as `ISKCON, Bangalore’), a Society registered under the Karnataka Societies Registration Act, 1960 filed a suit against ISKCON Bombay and others, in O.S.No.7924/2001 on the file of the IX Additional City Civil and Sessions Judge, Bangalore, for a declaration that ISKCON, Bangalore is the absolute owner of Item No.1 of `A’, `B’ & `C’ Schedule properties, as an independent legal entity and for a decree of permanent injunction and for other consequential reliefs. it is clear that after the case was adjourned from 07.07.2009 to 10.07.2009, the learned Judges received a cover which contained two photographs said to have been sent by Jayapataka Swami Sisya Samuha. When the same was brought to the notice of the learned Counsel appearing for the parties, both the learned Counsel submitted that they and their clients have full confidence in the Court and their respective clients are not responsible for sending the cover with the photograph. The Counsel for the appellant submitted that the said photograph has been dispatched by the respondent to bring bad name to the appellant and to scandalize the judiciary and requested the Court to hold an enquiry. Various newspapers published the news in a frivolous manner.

The court perused the facts and arguments presented by both the parties. It scrutinised the document available and gave its landmark verdict on various issues in the field of law concerning the advocates and judges. Its stance on the ROLE OF BENCH is as follows “The bad behaviour of one Judge has a rippling effect on the reputation of the judiciary as a whole. When the edifice of judiciary is built heavily on public confidence and respect, the damage by an obstinate Judge would rip apart the entire judicial structure built in the Constitution.” To keep the stream of justice clean and pure, the Judge must be endowed with sterling character, impeccable integrity and upright behaviour. Erosion thereof would undermine the efficacy of the rule of law and the working of the Constitution itself. The Judges of higher echelons, therefore, should not be mere men of clay with all the frailties and foibles, human failings and weak character which may be found in those in other walks of life. They should be men of fighting faith with tough fibre not susceptible to any pressure, economic, political of any sort. The actual as well as the apparent independence of judiciary would be transparent only when the office-holders endow those qualities which would operate as impregnable fortress against surreptitious attempts to undermine the independence of the judiciary. In short, the behaviour of the Judge is the bastion for the people to reap the fruits of the democracy, liberty and justice and the antithesis rocks the bottom of the rule of law.”

While giving its opinion on the ROLE OF BAR it stated that “The legal profession is a solemn and serious occupation. It is a noble calling and all those who belong to it are its honourable members. Although the entry to the profession can be had by acquiring merely the qualification of technical competence, the honour as a professional has to be maintained by its members by their exemplary conduct both in and outside the court.”

Its stance on the instant case is as follows “The erstwhile Senior of the learned Judge and the erstwhile colleague of the learned Judge have not measured up to the standards of professional conduct and etiquette which was expected of them and it was improper on their part to have addressed those two letters. The learned Judge also could not have taken note of these private communications relating to an appeal which was pending before him, as such private communications are forbidden. The cause of action for the contempt proceedings is the utterances of the Judge and the said two private communications, which are forbidden in law. The said utterances are because of the conduct of one of the clients of either the erstwhile senior colleague or colleague or junior colleague of the Judge. In the entire episode, the Court is not involved. No scandaious attack is made on any Judges or Judiciary, in discharging their judicial function. It is purely a private matter between the learned Judge who was a devotee of the private temple, its factions and the Advocates representing those factions. The Contempt of Court Act, 1971 was not enacted by the Parliament to deal the situations arising out of circumstances displayed before”

They did not find any merit in the contempt proceedings and hence the case was dropped.