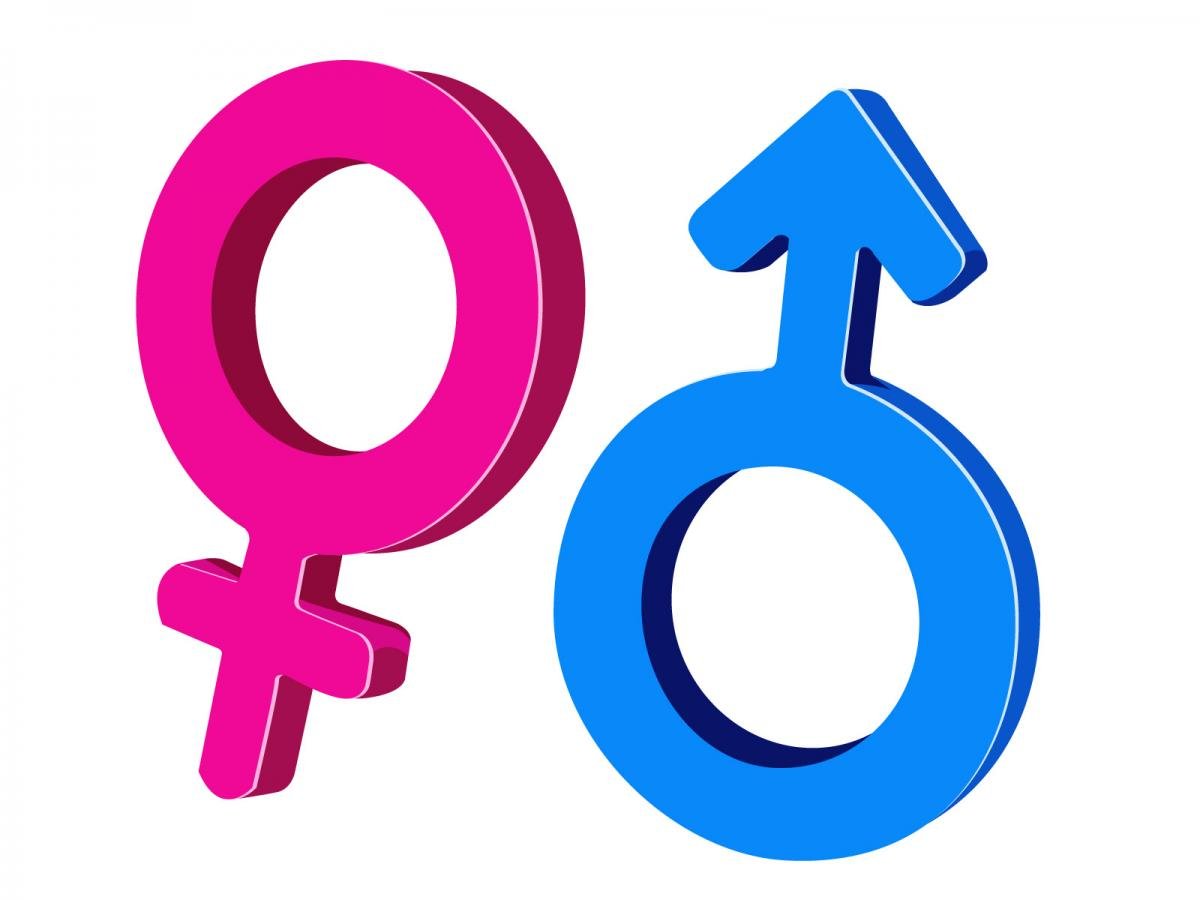 If a woman is has consented to sexual intercourse with a man because he falsely promised to marry, she is required to file a complaint soon after. She will lose the right to file this complaint if she continues to engage in sexual relations for many years later. This was held in the judgement passed by a bench of High Court of Chhattisgarh consisting of Justice Arvind Singh Chandel in the case of Naiharsay v State of Chhattisgarh [Criminal Appeal No. 51 of 2017] on 16th July 2021.

The appellant, Naiharsay and the prosecutrix met in 2009 in Village Thakur Podi. Soon after during Dhanteras celebration. The appellant attempted to forcibly initiate physical relationship with her but thereafter apologised and promised to marry her. Considering his apology and promise to be genuine, she continued to meet him and did not make any complaint. The two of them travelled to numerous villages, where they continued to have sexual relations. 2 years later, in July 2011, while they were at Kilkila temple, the appellant admitted that he had no intention of marrying the prosecutrix. They continued to have sexual intercourse until the end of 2011, when the appellant outright refused to marry the prosecutrix. In April 2012, the appellant got engaged and fixed his marriage with another girl. The prosecutrix filed rape charges against the appellant as she claimed that she had consented to sex with him only because he promised to marry her and he had introduced her to many people as his wife. The Additional Sessions Judge, Raigarh convicted the appellant under Section 376 of the Indian Penal Code on grounds that his consent was conditional to a false promise made by him, which would make him guilty of rape.

Justice Arvind Singh Chandel concluded that “The evidence clearly establishes that there was her consent for the physical relationship for the long period of 3 years. Since she was a major girl and was a consenting party, the conviction under Section 376 of the Indian Penal Code imposed upon the Appellant is not sustainable”. Consequently, the appellant was acquitted of the charge framed against him.