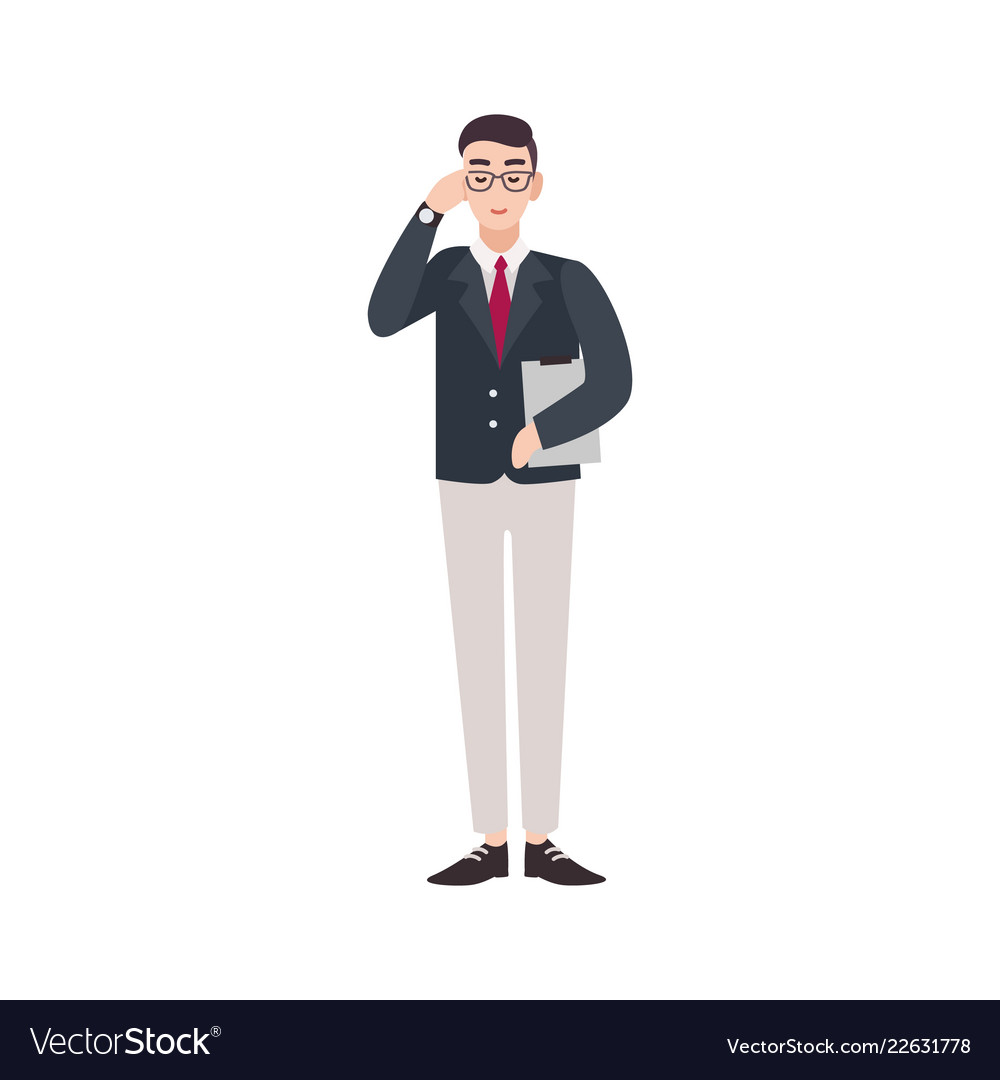 If the firm is not registered on date of suit and the suit is to enforce a right arising out of a contract with the third party-defendant in the course of its business, then it will be open to the plaintiff to seek withdrawal of the plaint with leave and file a fresh suit after registration of the firm subject of course to the law of limitation and subject to the provisions of the Limitation Act. The aforesaid has been relied upon by the Delhi High Court in the case of M/S. Shanti Nath Enterprises v. M/S. Aa Enterprises [CM (M) 396/2021, CM APPL.18045/2021 (by the petitioner u/S 151 CPC for stay)] which was decided by a single judge bench comprising Justice Asha Menon on 15 July 2021.

The facts of the case are as follows. The respondent/plaintiff had instituted a commercial suit against the petitioner/defendant for recovery of Rs.3,84,398/-. The petitioner/defendant filed its written statement along with an application under Order VII Rule 11 of the Code of Civil Procedure, 1908 and prayed that since the suit had been filed by the respondent/plaintiff, which was an unregistered Partnership Firm, it was liable to be rejected as being barred under law.